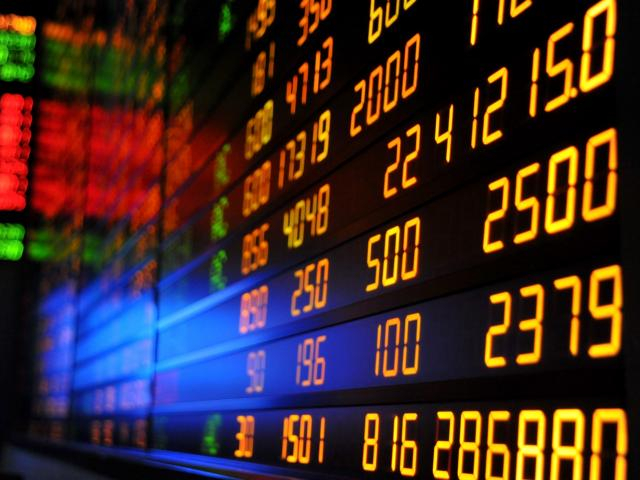 Investors seem to be focusing on the half full portion of the glass and not the other way round. That is evident in Hong Kong where the Hang Seng index is leading today’s rally by rising more than 1.5% after China’s national security law came into effect.

Higher appetite to risk has pressured safe haven asset classes like the US dollar, Treasury bonds and Gold. This has come in part due to the ADP jobs report released yesterday, which showed that 2.37 million private jobs were added in June and May’s figures, which have been dramatically revised with a gain of 3.07 million as opposed to 2.76 million jobs losses.

Investors will be awaiting today’s US non-farm payrolls report for confirmation, but even if we get a figure above 3 million, that won’t necessarily imply the US economy is going through a V-shaped recovery or sustainable economic improvement. One reason for this is that some jobs may be artificially created as companies want to benefit from the fiscal incentives created by the government’s Paycheck Protection Program (PPP). While jobs hit directly due to the lockdowns imposed over the past three months, such as restaurants and bars, will show a significant rise, other key sectors of the economy will likely continue to suffer. The headline number by itself won’t give the full picture. That’s why we need to look into how many jobs are supported by short-term government incentives, which won’t last long if companies’ revenues don’t improve. The other category to focus on is the permanent unemployed number that will take longer to bounce back.

The President of the Federal Reserve Bank of St Louis, James Bullard warned that we’re still in the middle of the crisis. He believes that without proper health policy risk management, we could get a wave of corporate bankruptcies that could feed into a financial crisis. However, with the number of infections rising to a record 50,000 on Wednesday, health policy management does not seem to be effective. The risk now appears to be reversing previous action to ease lockdowns and go back to square zero. Any news of a vaccine being developed will only have a short-lived impact on markets, until it becomes available to the entire population.

The 200-day moving average on the S&P 500 proved to be strong support and the index has bounced back on a number of occasions since June. Now we need to clear 3,155 (the triple top seen over the last two weeks of June) and 3,223 (the gap created on June 11) for the bulls to take the index to higher levels. Otherwise, the chances increase that bears can take control as we come into seasonal trends which have proven tough for stocks in the past.