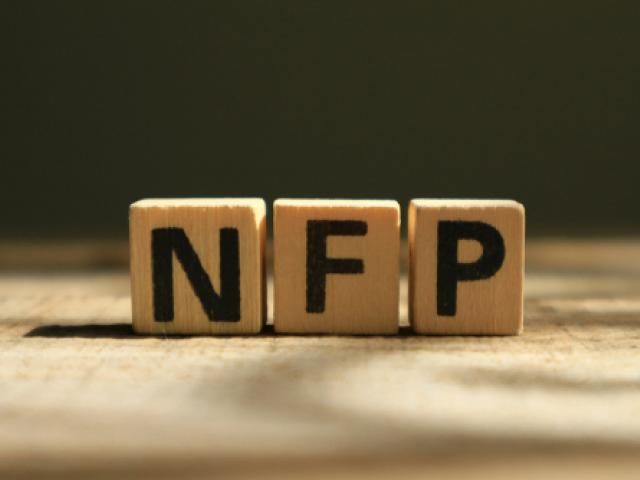 Today was all about the US June non-farm payrolls report and it didn’t disappoint. After a catastrophic combined fall of 22 million jobs in March and April, last month saw a surprising rebound of 2.5 million. Today’s data continued that bounce, with the US economy adding 4.8 million jobs, a record pace and well above the forecast 3 million.

However, there are a few caveats to the numbers. The report used data collected up until mid-June so is slightly stale, as the possible second wave of infections and re-closing was yet to kick in, while the number of permanent jobs losers continued to rise. Additionally, the more-timely weekly jobless claims numbers came in higher than consensus and continuing claims ticked up from last week.

The dollar is now lower on the day and stocks have taken a liking to the reports with the Nasdaq once more making new record highs as Tesla especially, advances further as the biggest carmaker (by market cap) in the world. The VIX is falling back closer to its long-term average and the pro-risk mood is pushing NZD and AUD to the top of the major currency performance charts.

Risk appetite is constructive which means the big dollar is struggling. That said, Covid case counts will be watched over the long US weekend.

The 50-day simple moving average is close to falling below the 200-day SMA which is known as an infamous ‘death cross’ – not a good sign. This bearish signal may potentially see the DXY roll over after failing again to break above resistance at 97.70/80. 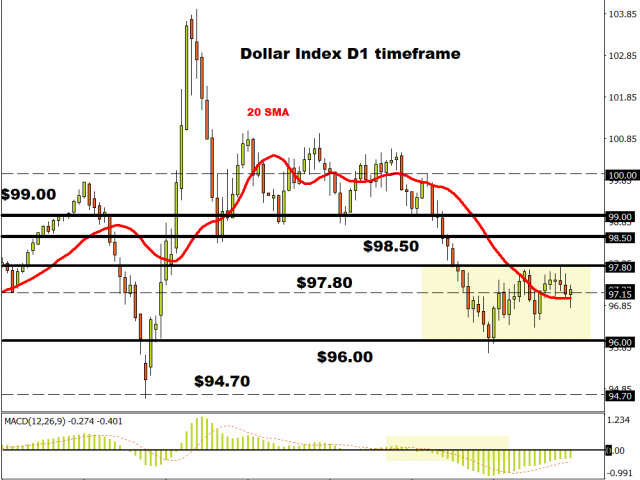 The meeting between UK’s Frost and EU’s Barnier has been cancelled tomorrow as trade negotiations remain firmly at a major impasse.

The extension of the reversal in cable from 1.2250 has confirmed that the cycle lows have held. Pullbacks may well be corrective in nature from here with support around 1.24, ahead of a further move north back to 1.2550 and then the April highs in the 1.2650 zone. The Fib resistance just above 1.25 needs to be conquered first. 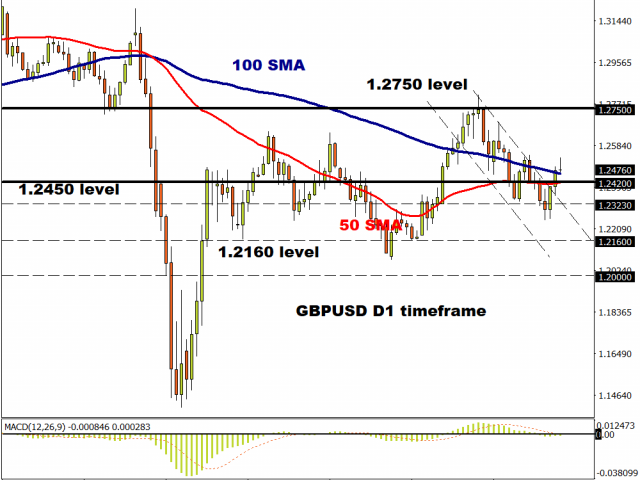