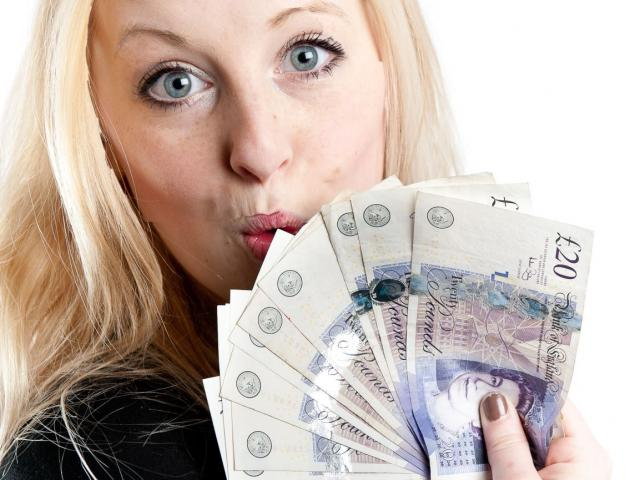 The Pound has seen a slight lift and is holding steady in the run up to the so-called ‘Super Saturday’ – as pubs, restaurants, and hotels reopen on July 4 after spending the past three months on lockdown. Sterling has been the third best performer among G10 currencies so far this month, gaining 0.56 percent against the US Dollar since Tuesday. The recent gains has set GBPUSD’s 50-day simple moving average on a possible course of convergence with its 100-day SMA. 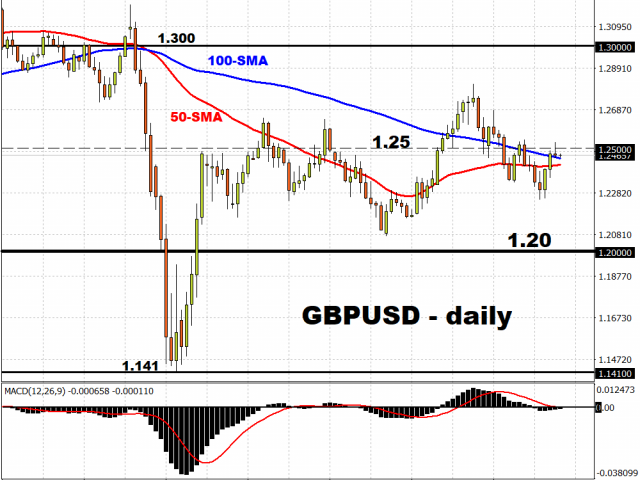 The move is eagerly anticipated by the services sector, with an estimated 960,000 hospitality staff set to return to work over the course of July and give the UK economy a much-needed boost. ‘Super Saturday’ should bolster the domestic economy’s chances of a recovery, aided further by the 107 billion Pounds worth of stimulus measures already announced by the government.

However, if the lessons of some US states are anything to go by, a hasty reopening that results in a resurgence of coronavirus cases in the country could force businesses to shut down once more and layoff more workers. The city of Leicester had to reimpose lockdown restrictions this week after a spike in cases, with the pandemic having claimed over 43,000 lives across the country.

Such an event would be a major setback for the UK economy, and by extension, for Sterling as well, snuffing out the green shoots of demand recovery as seen in May’s better-than-expected retail sales data. It also remains to be seen whether consumer sentiment can hold up, at least enough for UK households to part with some of the record deposits that they made in May, amounting to 25.6 billion Pounds.

Still, the outlook for the Pound remains mired with downside risks. Besides the threat of a second wave of coronavirus cases, the Brexit saga is plodding along with major differences still evident between UK and EU negotiators. This week’s talks ended a day early, but are set to resume in London as planned next week. As long as the threat of a no-deal Brexit remains on the table, Pound is unlikely to register significant gains against the Dollar. Conversely, a Brexit trade deal that is sealed sometime in Q3 could push GBPUSD back towards 1.30 and return the currency pair to pre-pandemic levels.