Steady Aussie ahead of RBA decision 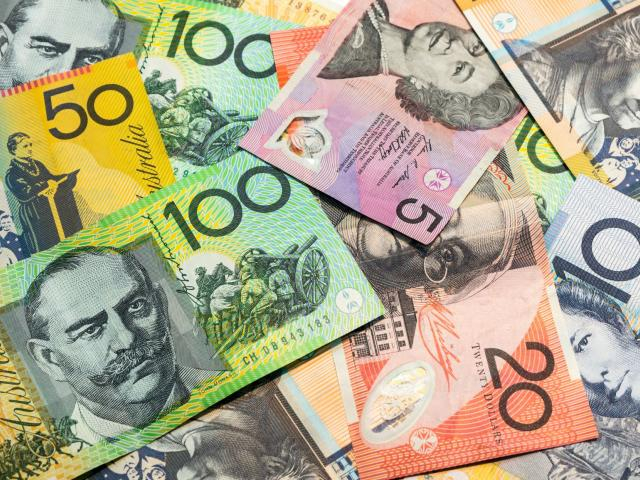 The Australian Dollar has strengthened against the US Dollar every single day so far in July, in the lead up to the Reserve Bank of Australia’s policy decision on Tuesday. The RBA is widely expected to maintain its cash rate target at the record low of 0.25 percent today, although the futures market is pricing in a 60 percent chance that rates would be brought down to zero.

As things stand, AUDUSD has been making its way back towards the psychologically-important 0.70 line, having tested that resistance level previously in early June. 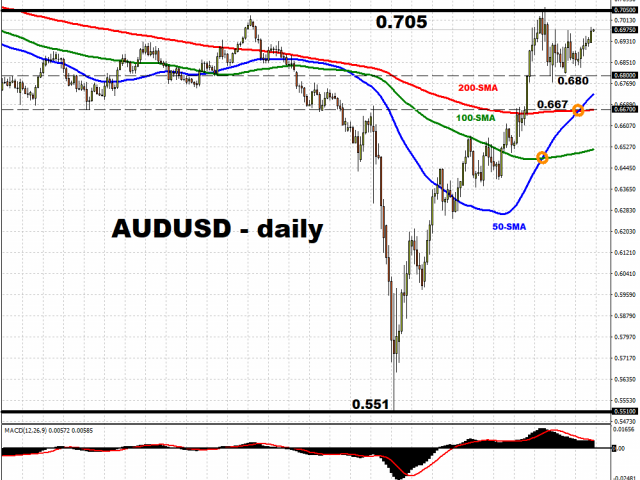 The Aussie has been the best-performing G10 currency since Q2, as markets front-loaded their optimism into the currency. The AUD was able to ride on several tailwinds over recent months, including the rally in the commodities complex, China’s economic reopening, and the weaker US Dollar. The Dollar index has posted three consecutive monthly declines, registering a 1.67 percent drop in Q2, prompting its 50-day simple moving average to now cross below its 200-day simple moving average as well. 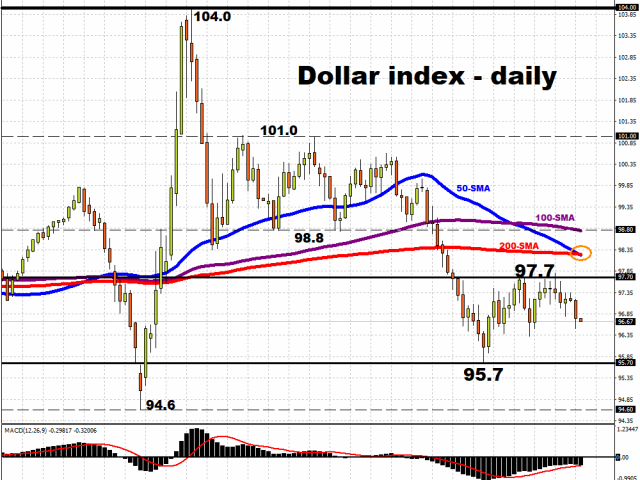 The RBA’s policy guidance is set to hold significant sway over the Aussie’s trajectory. Its better-than-expected economic recovery has allowed the central bank to sound less dovish compared to some of its G10 peers thus far. However, such a hopeful outlook remains marred with risks.

A resurgence in Covid-19 cases in Melbourne has caused lockdown measures to be imposed on parts of Australia’s second-largest city. The border between two of the country’s most heavily populated states, New South Wales and Victoria, has also been closed. Each state accounts for 32.6 percent and 23.7 percent of the national GDP respectively. With consumption contributing about 60 percent to Australia’s economy, an extended decline in consumer confidence could also hamper the country’s ability to recover from the coronavirus crisis.

The stronger Aussie Dollar has already drawn the attention of policymakers, as it threatens to reduce the competitiveness of Australia’s exports and crimp its post-virus recovery. Hence, more upside for AUDUSD appears limited, even as the Australian Dollar remains a proxy to hopes over the global economic recovery.