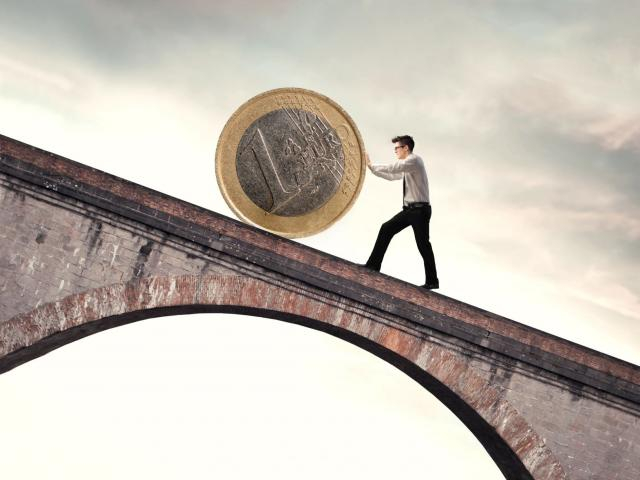 The Euro has refused to buckle under the weight of lacklustre economic data and dire warnings of late.

Germany’s factory orders and industrial production came in less-than-expected in May, and points to a long and laborious recovery for Europe’s largest economy. Factory orders in May registered a 10.4 percent growth compared to April, below market forecasts of 15.4 percent, while May’s industrial production posted a month-on-month expansion of 7.8 percent, as opposed to the expected 11.1 percent. On Tuesday, the European Commission also warned that the coronavirus pandemic could deal a larger-than-expected blow to the economy, forecasting a revised 8.7 percent contraction for the Euro-area in 2020, which is about one percentage point lower compared to previous estimates. 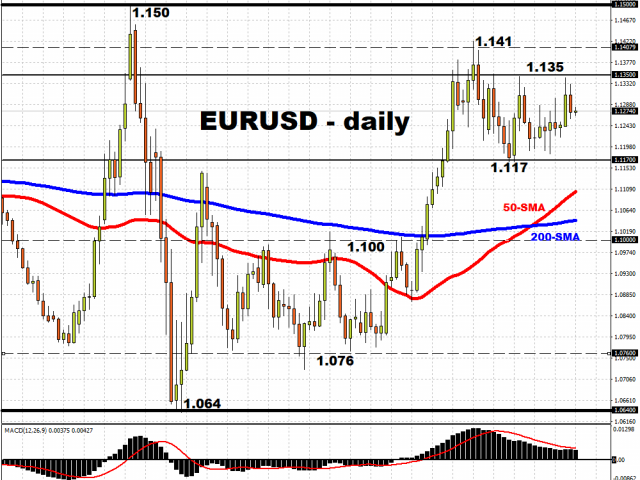 Even though the news saw EURUSD pulling further away from the upper bounds of its current range (1.135 – 1.117), the drop was limited, thanks to the softer Dollar. EURUSD remains elevated compared to the 1.076 – 1.100 levels seen in April and May. In late June, the 50-day simple moving average’s crossing above its 200-day moving average suggests that the currency pair could yet break to the upside of its current range (above 1.135) even though the upward momentum has waned.

From a fundamental perspective, the Euro’s buoyancy appears to be due to the baked-in optimism over the EU’s proposed EUR750 billion recovery plan. However, as EU leaders meet in Brussels next week (July 17-18) to iron out the details of the support package, any signs of discord at the negotiating table could weigh on the Euro and unwind recent gains.

The EU’s pandemic response will also be compared to developments in the States, and such contrasts are being manifested in EURUSD’s performance. Although Europe appears to be having a better handle on stemming the coronavirus’s spread, investors cannot yet rule out a second wave of outbreaks on the continent, nor a double-dip in its economy. Should these downside risks become reality, that may trigger a wave of risk aversion at the expense of the Euro, while strengthening safe havens such as the US Dollar, Japanese Yen, and the Swiss Franc.

Already, global risk-on sentiment appears to be fading, evidenced by the stalling rally in stock markets, as well as EURCHF carving a path back towards the 1.06 mark, having fallen by 2.6 percent since registering its year-to-date peak above the 1.090 psychological level. The Euro needs risk appetite to remain resilient in order to hang on to recent gains. 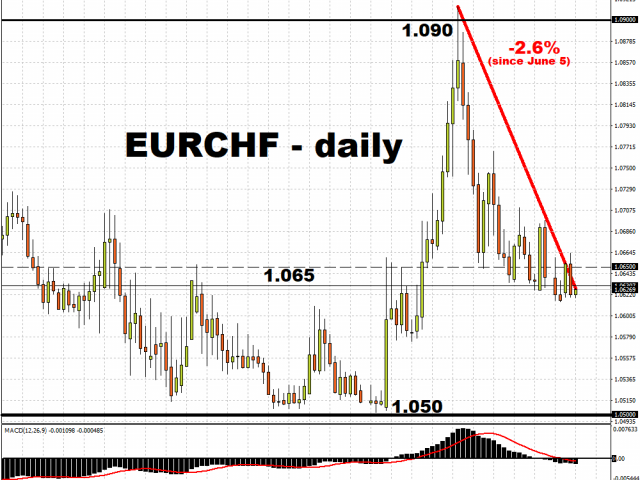