All eyes on US jobless claims 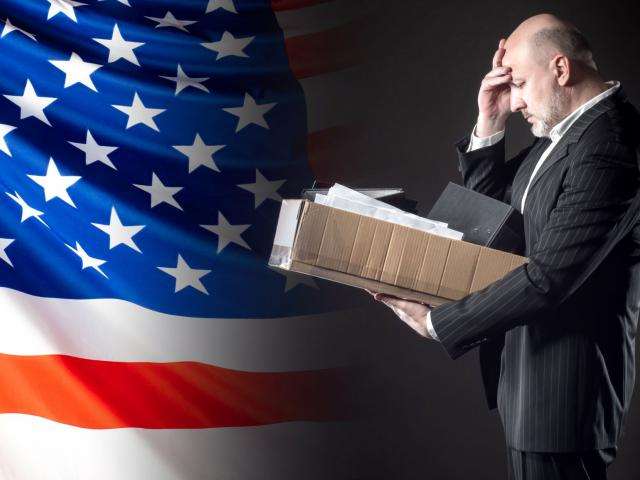 The US jobless claims data release is set to hog the limelight later today, as investors assess whether the recovery in the jobs market has sufficient momentum to trigger further gains in risk assets.

Markets are currently forecasting a print of 1.375 million for the initial jobless claims, while the continuing claims are expected to come in at 18.75 million. Although the initial jobless claims is now far below the 6.8 million peak registered in March, it remains stubbornly high compared to the pre-pandemic average of around 200,000. As for continuing claims, the idea of having over 18 million Americans who are still claiming unemployment benefits, weeks after the US economy began reopening, is denting expectations of a V-shaped recovery.

In short, these high-frequency data points are set to show that the drop in US unemployment is plateauing. 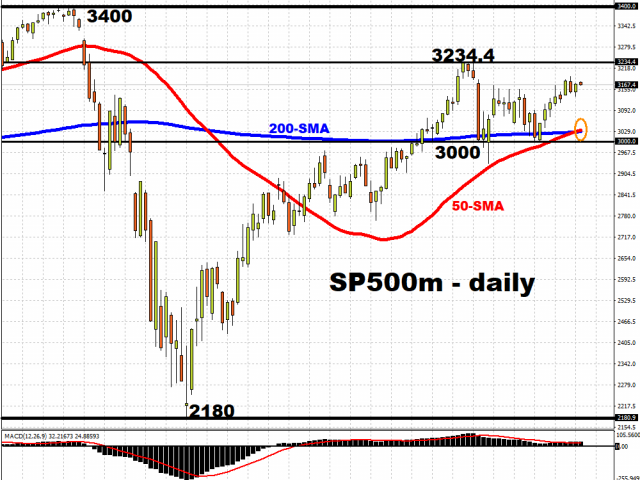 A positive surprise in either data sets could give US stocks another reason to break to the upside of its sideways trend. With a golden cross already forming on the daily chart for S&P 500 minis, it is poised to clear the early-June high of 3234.4; it’s just awaiting its next catalyst. 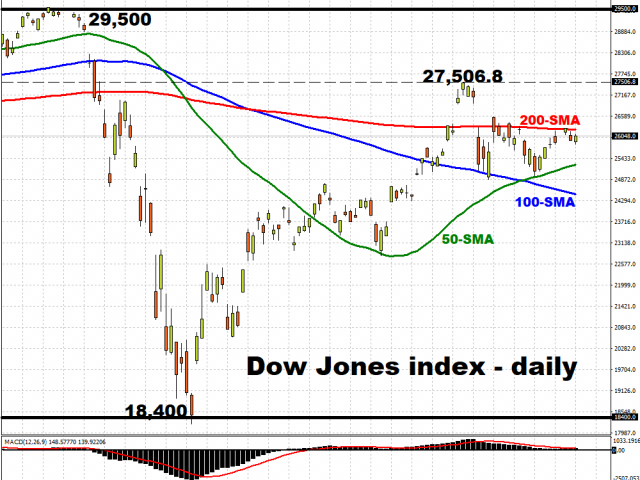 The Dow Jones index is also in clear need of renewed impetus, as it struggles to break above its 200-day simple moving average. Risk assets are marking time as they await greater clarity in the US economic outlook, as optimism fuelled by unprecedented stimulus measures is dampened by the prospects of a slower pace in the US economic recovery, considering the soaring number of daily cases in the US.

These weekly jobless figures will frame expectations for the July US non-farm payrolls, which is due to be released on the first Friday of August. With two months of positive shockers already under its belt, the upward momentum may all but evaporate over the coming months, if the US does not get a stranglehold on the coronavirus’s spread. Should the still-fragile recovery in the world’s largest economy be shattered, that may prompt the unwinding of the stunning gains seen in US stocks since March.