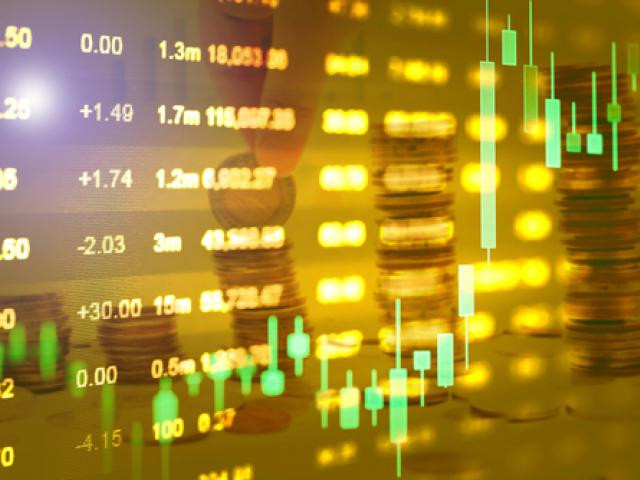 Having broken the $1800 level, the yellow metal continues to push higher this afternoon. The Dollar has recovered from hitting near one-month lows but is subdued with risk appetite fairly mixed. Initial jobless claims and continuing claims came in better than expected, but the former still remain above the one million level for the sixteenth straight week. 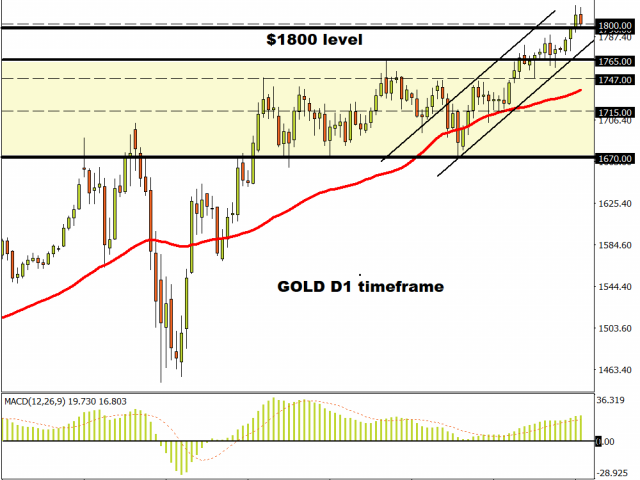 Chinese markets continued their march ever higher overnight, while German stocks are showing a healthy gain on decent earnings data. The greenback’s negative correlation with equities remains with stocks well supported on dips. Rising infections and now fatalities in the US are seemingly ‘white noise’ to markets pumped up on monetary and fiscal steroids.

Speaking of which, Sterling has taken a liking to yesterday’s new fiscal support from UK Chancellor Sunak and is the leading major on the day. The total was more than expected, even if we doubt it will get to the £30 billion headline figure. However, Brexit talks loom large as a major headwind going into the Autumn, although the bar is very low to some kind of agreement.

Price action is king right now with momentum firmly upwards as cable pushes into its fifth consecutive day in the green. We are currently trading just above the two April highs in the mid-1.2640s, so need to consolidate above here ahead of the next resistance around the 200-day moving average at 1.2686. This may slow gains if prices can get anywhere nearer to the June high north of 1.28. 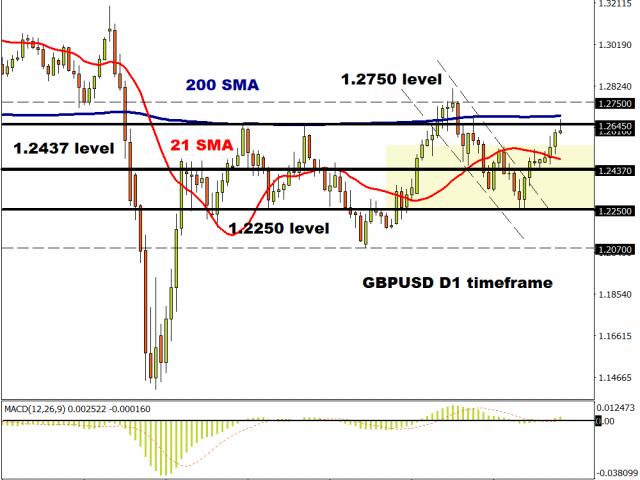 The Swissie is one of the top performing major currencies this month and USD/CHF broke sharply lower again yesterday on its way towards the 0.9376 June low.

A close below this level should see more downside as the June ‘hammer’ candle is a significant pivot. Next major support is at 0.9337 with the five-year low resting below at 0.9181. 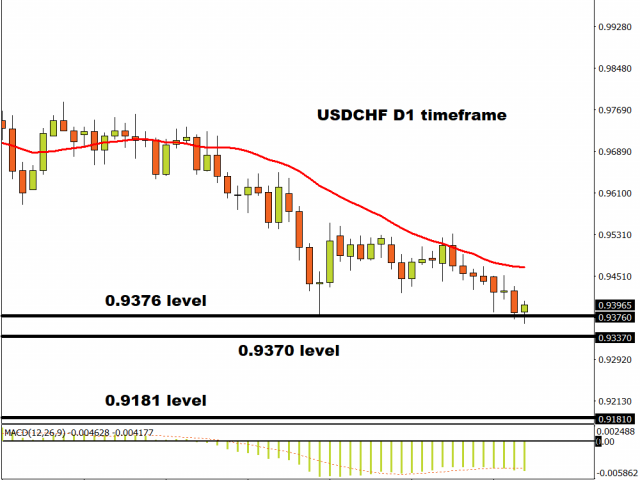