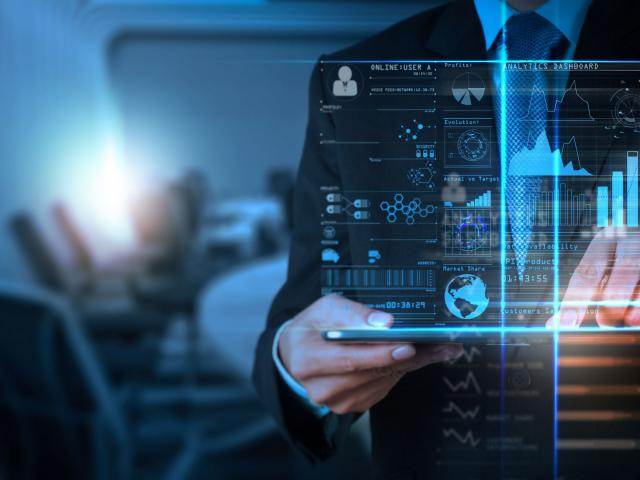 Data-driven investors will get plenty of opportunities to assess the state of the global economy this week, with major indicators due out over the coming days.

Here are some of the key events in this week’s economic calendar, along with market expectations for each data release:

China’s June external trade data is set to build on the recovery seen over prior months, with exports set to post a 3.5 percent year-on-year advance in Yuan terms.

Later in the day, the Eurozone’s May industrial production data is expected to post a 15 percent growth compared to the month prior, while the UK unveils its monthly GDP for May, with markets forecasting a five percent print.

The Bank of Japan will release its GDP and inflation forecasts for the world’s third largest economy, whereby the central bank will probably have to lower its growth outlook through its 2021 fiscal year, although the rise in Oil should translate into inflationary pressures.

China’s 2Q GDP is likely to show a steep recovery, pointing the way forward for other major economies, with the forecasted 2.2 percent growth marking a sharp contrast to the 6.8 percent contraction in the three months prior. June’s retail sales is slated to return to growth for the first time in 2020, while industrial production posts a third consecutive month of on-year expansion.

The US weekly jobless claims should point to a plateauing recovery in the US jobs market, while June’s retail sales in the world’s largest economy should signal a continued improvement from May’s double-digit expansion.

The European Central Bank is expected to leave its policy settings unchanged on Thursday, having already rolled out EUR1.35 trillion in its pandemic purchase program. Still, investors will be eager to get the ECB’s latest assessment on the EU economy and its willingness to aid its still-fragile recovery.

Although some segments of the markets have been wilfully ignoring such data indicators and events in recent months, the prudent investor would do well to pay heed to the hard numbers, as opposed to relying on mere hope in forming their market outlooks. Should any of these official economic data shift the expected timeline or dampen expectations over the world’s post-pandemic response, that could prompt investors to take some risk off the table. Such a scenario would ensure that safe haven assets, such as Gold, US Treasuries, and the Japanese Yen, remain well bid.

Investors won’t just have their hands full with the expected data deluge this week, as they must also remain vigilant over the latest developments surrounding the global pandemic. After all, there has been no shortage of negative headlines, with the US state of Florida having posted 15,300 new infections in a single day, which is a record-setting figure.

Amid the conflicting narratives, considering the persistent nature of the pandemic on one hand, and the unprecedented support from policymakers worldwide on the other, market participants must ensure that they can stomach such risks until the storm clouds meaningfully disperse.