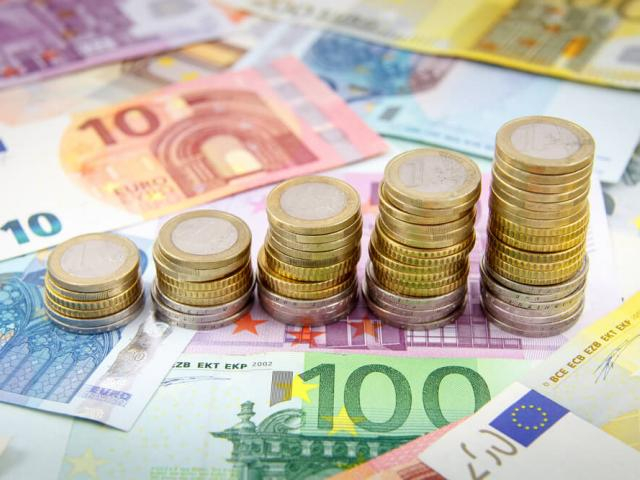 It’s a busy week with a plethora of central bank meetings, rebounding data releases and an EU summit. But the pandemic looms over everything still as US virus hotspots appear to be forcing some states into more stringent lockdown measures once again.

Throw in some US-China geopolitical concerns around South China Sea claims and the markets are under the weather with US stocks opening in the red, but off their pre-market lows so far. US CPI increased in line with estimates, rebounding after three straight monthly declines, but still remains subdued.

GBP is the weakest major on the day as GDP disappointed and a new post-Brexit trade report is suggesting mountains of red tape in the months ahead – clearly a potential drag on sterling moving forward, with the risk of a no-deal still on the table.

The single currency is the major currency outperformer today, as EUR/USD looks to make its way to the June high at 1.1422. Markets are clearly expecting big things from Thursday’s ECB meeting (Lagarde to be less dovish?) and the EU leaders gathering at the end of the week to discuss the Recovery Fund.

Sentiment is evidently constructive, and the world’s most traded currency pair is now just above short-term resistance around 1.1370, which has limited EUR upside over the last few sessions. Key support lies at the trend lines around 1.1275/80 with the pair well bid on dips.

Positioning wise, the Euro is still the most overbought major, but is not stretched so even though positive developments are expected, it is feasible that the EUR could break to new highs on a good outcome. Of course, the market may be left frustrated if the latter part of the week disappoints. 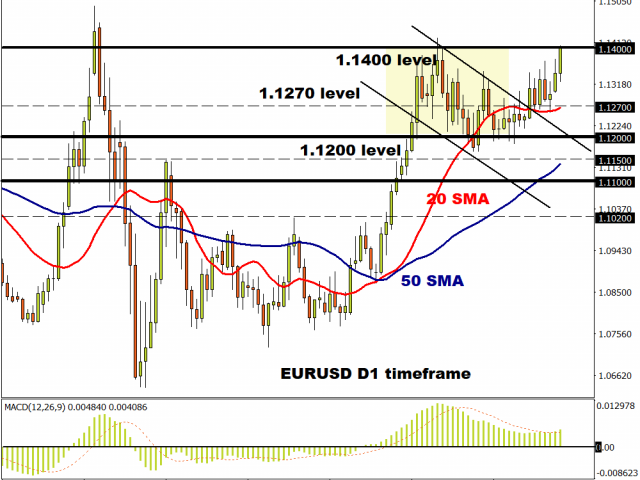 EUR/CAD breaking out of range

Similar to its big brother above, this pair is grinding higher after what looks like a break through the recent peaks around 1.5450. Trend strength oscillators are bullish and having consolidated in a range for over three months since April, prices could potentially see an explosive move higher.

The May high at 1.5533 is the next major target, before testing the 1.58-1.61 range. A false break will see prices back into the most recent range. The market retains a sizeable short in CAD, reflecting the underlying bearish sentiment. 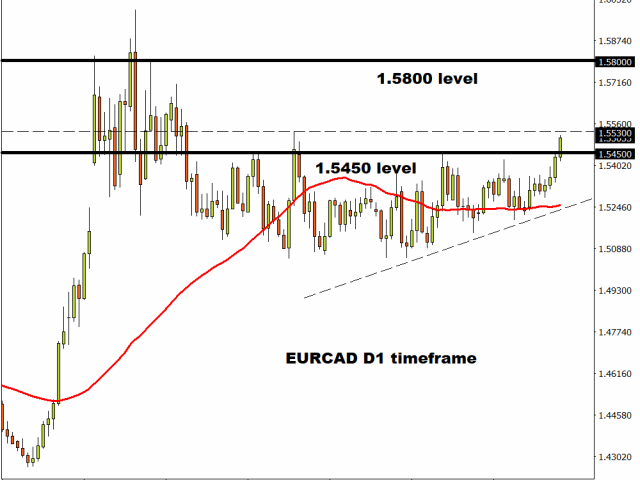