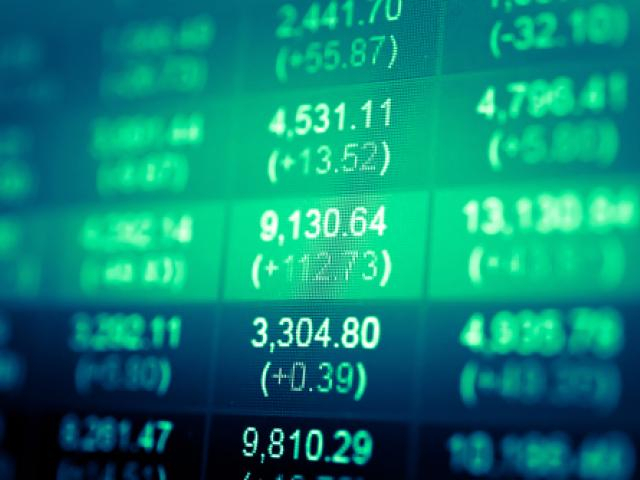 Summer news is certainly positive at the moment as the EU Recovery Fund, US stimulus and vaccine hopes are front and centre. The agreement of EU leaders, after a marathon summit, has lifted expectations that Europe may be able to recover from this crisis faster than the US, especially considering the stumbling response from the White House.

European blue chip gains are reigning over their US counterparts today and have been for the past three months, with returns for the top fifty Euro stocks amounting to 30%. By comparison, the Dow has risen just under half this.

Similarly, king dollar is weakening in this environment with the positive sentiment boosting the classic risk-on commodity currencies like AUD, NZD and CAD. Oil prices have advanced strongly while gold has hit nine-year highs as real US yields continue falling.

The shiny metal is really living up to its name today as Gold has moved sharply up to multi-year highs. Real annual gold price returns are near those in the 2008-11 bull run, which were in the 25 per cent area, after which gold stumbled.

Having consolidated for several sessions near the highs, a move up in line with the dominant long-term trend is a classic textbook price action. There is no near-term resistance now until the all-time high set back in September 2011 at $1921. 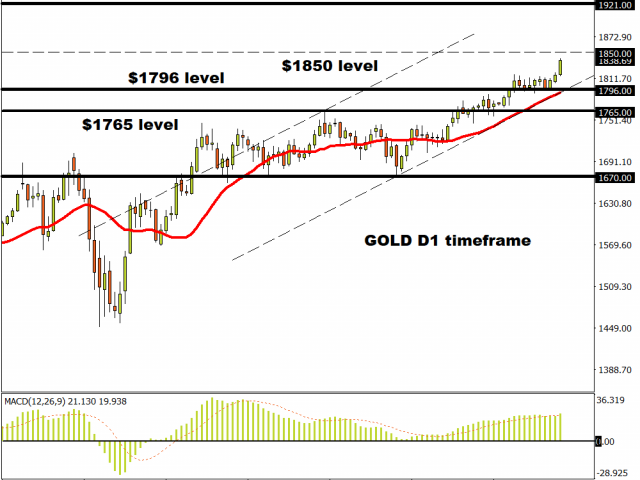 USD/CHF has made new lows for the move as the Swiss franc is helped by the Recovery Fund deal reached in the Eurozone. As markets start to focus on stronger export activity further out, the CHF looks more stable than the greenback.

A steady series of lower highs and lower lows has developed over the last few months with the June spike low at 0.9376 capping any moves to the downside. The 0.95-1.00 range could be moving down now to a 0.90-0.95 range, if prices can hold below that June level. 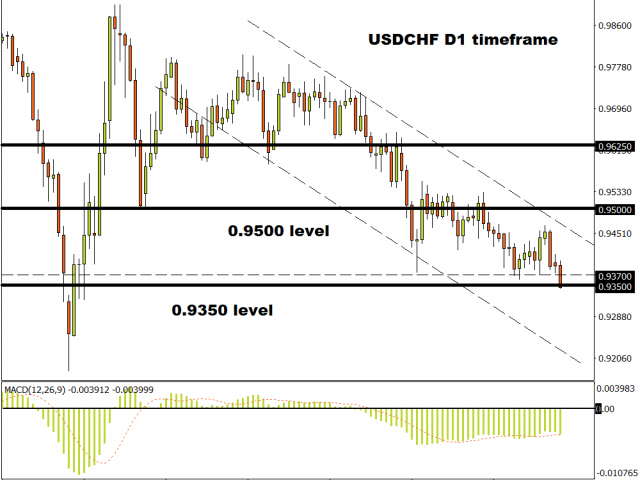