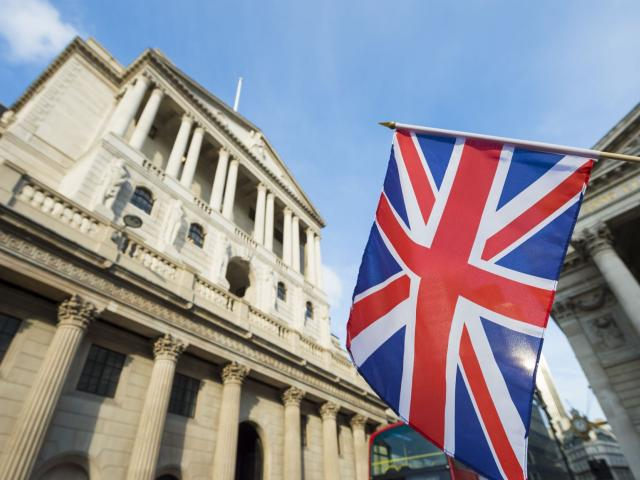 GBPUSD is launching an assault on the 1.32 psychological level, having returned to pre-pandemic levels in the wake of the weakening US Dollar. The Pound could react to the Bank of England’s outlook on the UK economy later today, depending on how far it deviates from market expectations. 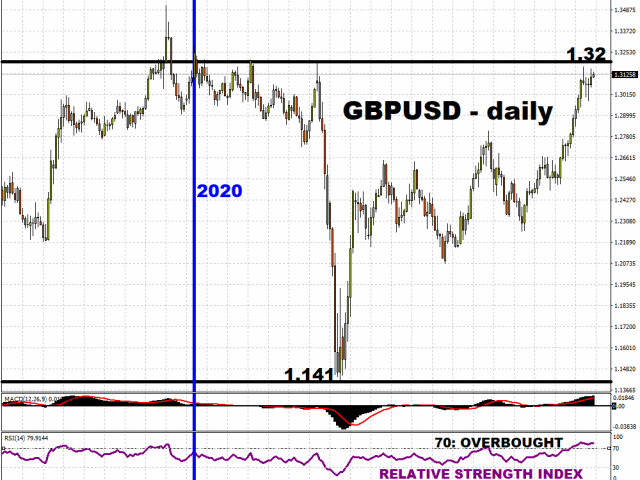 The Pound has gained another 0.3 percent against the Greenback so far this month, adding to July’s 5.5 percent advance, which was the biggest monthly gain since the Global Financial Crisis. In fact, Sterling has posted a quarter-to-date advance against most of its G10 peers, except for the Swedish Krona and the Norwegian Krone. Traders also appear content keeping GBPUSD in overbought territory for now, with its relative strength index well above the 70 line which denotes overbought conditions.

Such gains are rather uncanny, given the lingering threat of a no-deal Brexit by year-end, as well as market forecasts that the UK could adopt negative interest rates by February. Still, those are concerns with a longer runway, as investors are more preoccupied with the BOE’s verdict in just a few hours from now.

The central bank is widely expected to leave interest rates unchanged at 0.1 percent, and maintain its asset-purchase programme at 745 billion Pounds. Perhaps more pertinent for investors today is the BOE‘s updated projections on growth and inflation, as well as any clues about potential policy tweaks.

Considering that the UK economy is struggling to break free from the coronavirus’s grip, a more downcast outlook should strengthen the case for additional monetary policy support. Keep in mind that, on the fiscal side, the UK government’s support measures for workers are set to expire in October. Pound bulls may feel uneasy at the threat of financial support being withdrawn at a time when the economy could still be struggling to stage its post-pandemic recovery. The notion that the economy will remain adequately supported is a necessary component to the Pound holding on to recent gains.

Markets will also be looking out for signs as to how much policymakers are open to lowering the benchmark interest rate into negative territory in order to help offset the economic pressures heaped on by the pandemic. More dovish signals surrounding the BOE’s policy outlook could see the Pound unwind some of its recent gains against the US Dollar.