Eyes on the Fed Minutes 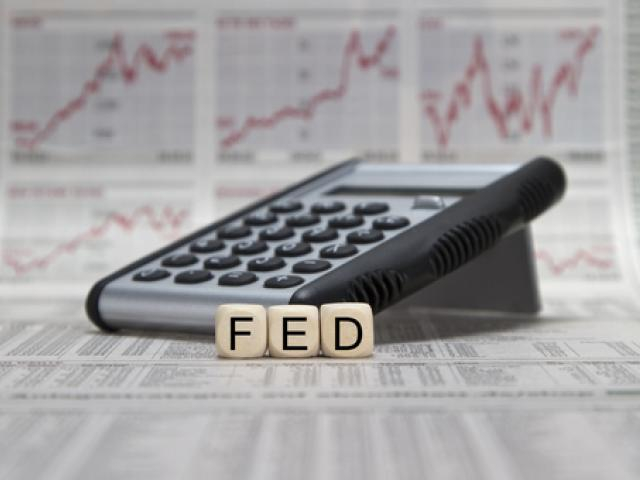 The Dollar is fairly mixed today, down against the commodity currencies but marginally up against most other majors. Asian stocks were mixed too but their European counterparts are eking out some gains, not at all worried by President Trump assertion that he personally called off talks with China over the weekend, raising fears that the phase one deal could be cancelled.

Focus is now turning to the minutes of the July 29 FOMC and the potential change in policy strategy at the upcoming September meeting. Any clues as to the Fed adopting inflation targeting of some kind or initiating yield curve control could see Dollar losses extend.

That said, short positioning in the greenback is stretched and approaching levels last seen in late 2012. This means a sharp correction and short squeeze is always possible, even though that may just give bears more opportunity to load up some more on their shorts, going into a potentially very combative Presidential election.

Having edged higher to 1.3250 yesterday, so erasing the its 2020 losses against the dollar, sterling is taking a breather today as fears grow about the UK leaving the EU without a deal. On top of disagreements over fishing rights and the level playing field, negotiators have clashed over the UK’s truckers having the same rights as their EU equivalents. No10 has still expressed its confidence over a deal in September, but the clock is certainly ticking loudly!

The previous 1.30-1.32 trading channel was broken abruptly with Tuesday’s move, but today’s cooling off sees upside resistance around 1.3265 ahead of the 2019 close at 1.3284. Support lies in the low 1.32s which would push cable back into the range if broken. 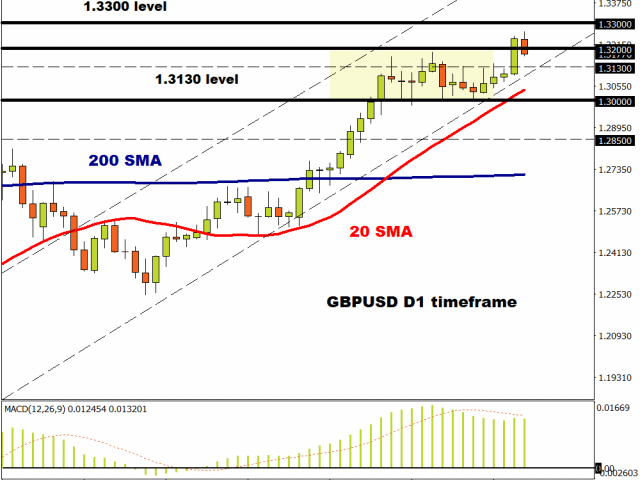 With no major market-moving news out overnight, the EUR is also pausing after its breakout yesterday. The market awaits the release of PMIs on Friday but in the meantime, bulls are hoping to see the 1.20 level for the first time since May 2018. 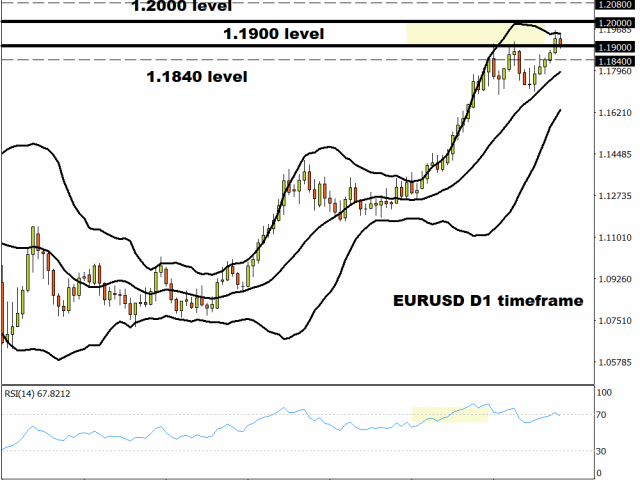