Markets spooked, but for how long? 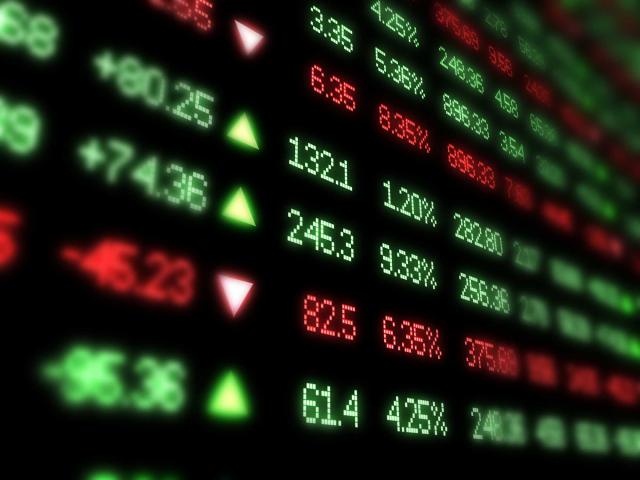 Risk assets around the world are still correcting after the FOMC minutes failed to feed the extraordinary rally we’ve seen over the past few months. It seems bulls were left very much downhearted with either no talk of stimulus forthcoming or enough clarity on strategy. As we highlighted yesterday, dollar positioning is quite extreme so a sharp move against the longer-term trend was a clear risk.

Let’s not forget the Fed still sounded relatively dovish given the uncertain outlook and some policy makers are clearly still inclined to think that more support will be needed for the economy. The Dollar correction has eased bearish pressures for now, but the fundamental headwinds are still ever present, and we may see more on forward guidance and other policies at the Jackson Hole virtual conference on 27/28 August.

It seems European countries are reporting big increases in virus infection rates every day at the moment as German cases exceed a thousand for three straight days while France reported its highest daily increase in three months. However, the bloc’s leaders are more focussed on keeping the recovery on track and more will be revealed on this front with tomorrow’s PMI data which is expected to show continued output growth in August.

EUR/USD is close to unchanged this month while the S&P500 is up over 100 points. This may be signalling that the scope for the Dollar to soften further over the near-term is limited. For now, the EUR/USD picture looks fairly neutral with prices not holding above the highs around 1.1950 for long yesterday. Near-term resistance comes in around 1.1875 as overbought conditions look set to ease some more over the coming sessions. 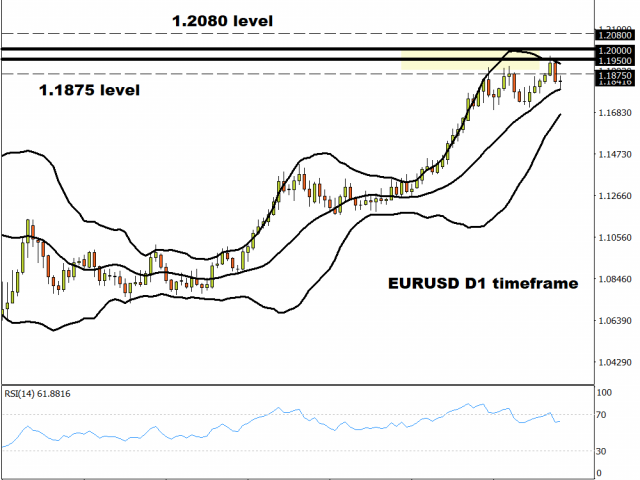 After the RBNZ meeting last week, we talked about the potential selling we should expect in the kiwi and today is seeing some decent breaks in many of the NZD crosses. Falling inflation should spur the bank into robust action with negative rates and more aggressive QE on the horizon very soon. 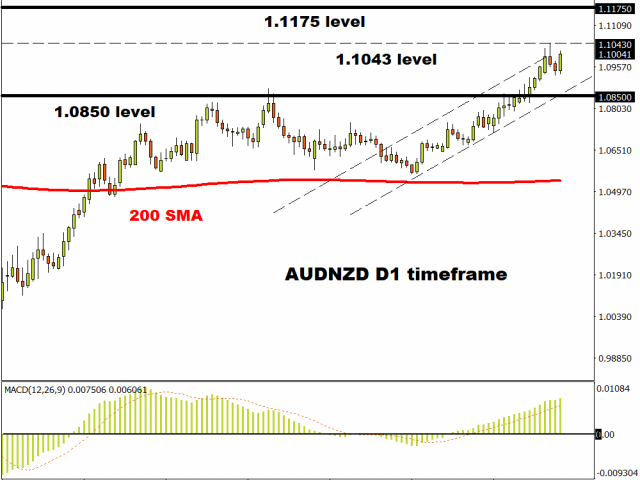 NZD/CAD looks to have broken down through the 100-day and 200-day moving averages with next support at 0.8555. 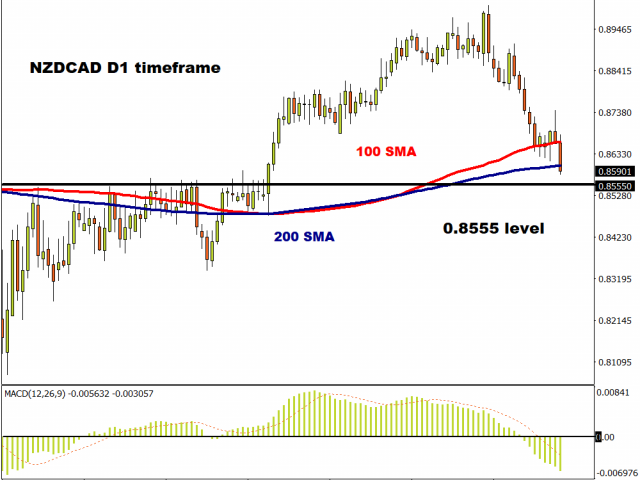