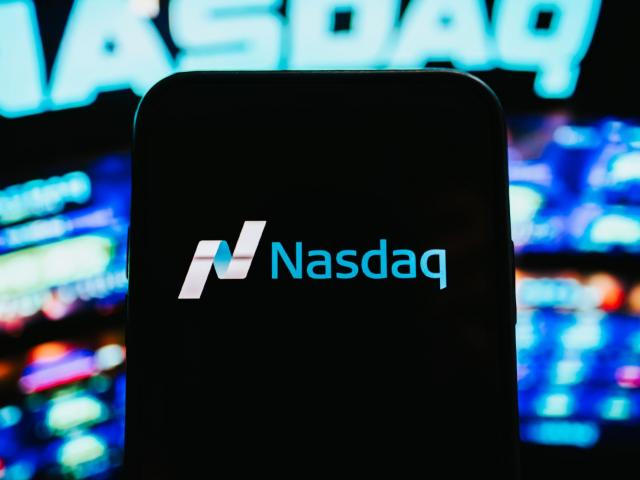 Over the past three months, we have been hearing much about how quickly the Nasdaq erased its losses during the pandemic and went on to post new record highs. After reaching its year-to-date bottom on March 20th, having nearly wiped out all of its gains in 2019, the Nasdaq 100 has since risen by over 71 percent.

Such has been the stunning surge among tech counters that the Nasdaq 100 has doubled in just 20 months! 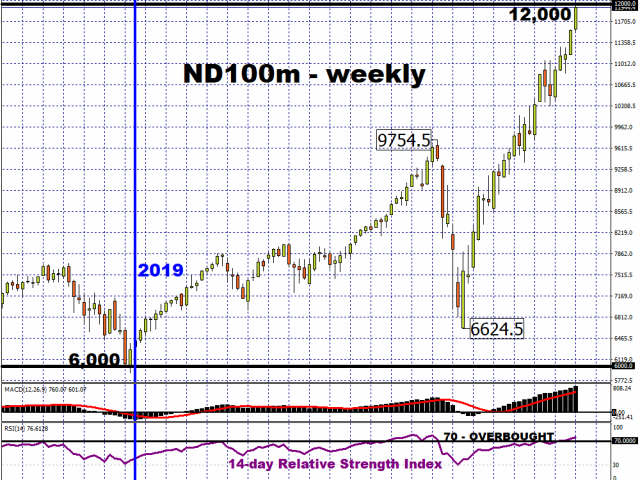 Since closing below the 6,000 mark on Christmas Eve 2018, the Nasdaq 100 is now knocking on 12,000’s door following yesterday’s (Wednesday, 26 August) gain of 2.13 percent. On average, this index has climbed 16 percent every year since the dot com bubble (2003 – 2019). So far in 2020, It has already climbed more than 37 percent, which is more than double the annual average for this benchmark which tracks the 100 biggest non-financial companies by market capitalization that are listed on the Nasdaq.

The question that’s now seeping into the mind of investors is whether there’s much more room to climb?

Having witnessed the sector’s outperformance since March, perhaps it would take a very resolute bear to bet against these counters and still hold on to short positions. And that’s despite the Nasdaq 100 being more expensive than other US equity benchmarks. The Nasdaq 100’s P/E ratio is now at 38.88, well below the Nasdaq Composite’s 67.58, but still significantly higher than the S&P 500’s P/E ratio of just over 27 and the Dow’s P/E ratio of 24.

From a fundamental perspective, Big Tech is primed to fare much better than conventional companies amid the pandemic. Even if a vaccine were to be available for mass roll-out in the US over the near term, at a rate of one million inoculations per day, it would still take nearly a whole year to vaccinate the entire US population. With global cases now exceeding 24 million, with a rise in new infections being detected in France, Italy, and South Korea, the pandemic is far from over, which creates a moat of sorts around Big Tech’s leadership in the markets. The sector is further buffered by its strong balance sheets, as well as the accommodative fiscal and monetary policies.

From a technical perspective however, a pullback may be due over the near-term, given that the Nasdaq 100 minis’ 14-day relative strength index (RSI) has surpassed the 76 mark, which is the highest since before the pandemic. An RSI reading above 70 denotes overbought conditions. It could take a 10 percent correction to wipe out the index’s gains so far this month and bring an end to a run of four consecutive months of gains. At the time of writing, Nasdaq futures are slightly lower.

Still, if such a scenario were to transpire, perhaps that could present another buying opportunity for afficionados of Big Tech.