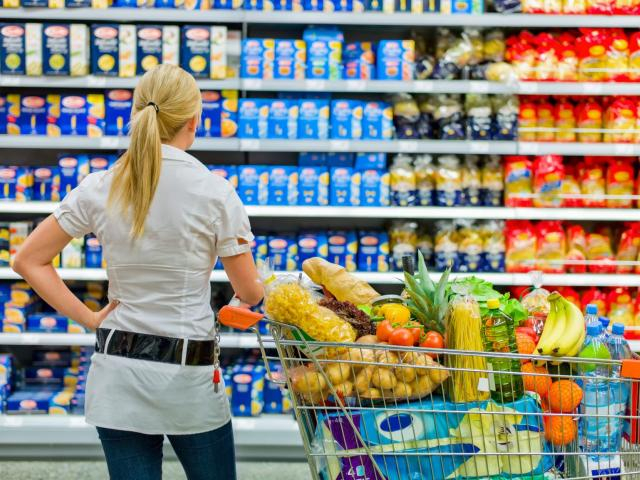 Asian stocks are emulating gains in the S&P 500 and the Dow, after Fed chair Jerome Powell essentially heralded a low-interest rate era for the US economy. During a speech that was delivered virtually at the Jackson Hole Symposium, Powell announced that the Federal Reserve will aim for an inflation rate that averages two percent over time, which allows for periods of overshoot, marking a new approach to how the central bank handles monetary policy.

Asian currencies are now mixed against the US Dollar, even as the Dollar index now settles around the 93.0 psychological level.

The shift in the Fed’s policy framework augurs well for equities. Despite the recent rise in nominal 10-year Treasury yields, real yields continue to languish near minus one percent, which ensures that the allure of stocks remains intact. With the central bank also honing in on lower-income workers, that should also boost the prospects of American businesses, with investors expecting a steady supply of Fed stimulus.

At the time of writing, US equity futures are inching higher, set to build on recent record highs.

However, the jump in yields is enough to put a cap in Gold’s attempts to climb higher for the time being.

Gold prices were sent on a roller-coaster ride as investors tried to decipher what the Fed’s shifting stance on inflation could mean for the yellow metal, with prices soaring above $1970 before careening below $1910 in the immediate aftermath. Bullion is now trading above $1930 at the time of writing.

Gold’s wings were also clipped by the Dollar index choosing to eventually hold firm after some initial wavering. As things stand, the precious metal is now set to notch three consecutive weeks of declines.

If US yields do march meaningfully higher over the near-term, that might deal a major blow to Bullion bulls’ expectations that the precious metal could push above the $2075.47 record high that was registered earlier this month, given that Gold is a non-yielding asset.

However, markets remain sceptical over when inflation would actually rise above two percent to begin testing the Fed’s newfound tolerance, and such doubts should put a lid on nominal yields while preserving the precious metal’s shine. And if the eventual idea is for the Fed to allow US inflation to move past two percent, assuming price pressures actually get there, that should also bode well for Gold given its traditional role as a hedge against inflation. As long as real yields remain in the negative, coupled with dogged concerns over the global economic recovery as well as the risk of spikes in geopolitical tensions, the precious metal should have enough reason to advance from current levels.

With Gold being supported above its 50-day moving average, the fundamental factors that make for a conducive environment for the precious metal should remain intact for a while longer.