Investors continue to build on best August in 36 years 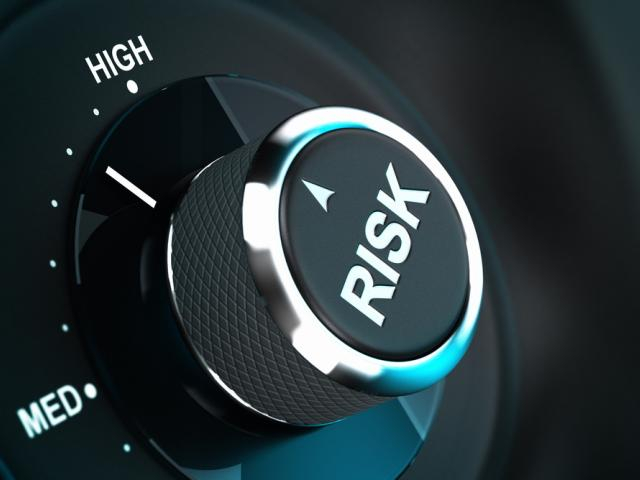 Asian and European equities along with US futures began the week with substantial gains, after Wall Street closed last week at new record highs and on the way to its best August since 1984.

The S&P has gained 7.24% so far this month, the Dow Jones Industrial Average is up 8.42% and back to positive territory for the year; meanwhile, the Tech-heavy Nasdaq 100 continues to outperform with 10% gains.

The August run reflects an accommodative Federal Reserve, a weaker US dollar, better than anticipated economic data, moderating Covid-19 cases in the heavily US-hit Sun Belt region and positive news towards  a vaccine. These factors continue to provide investors with the green light to go risk on.

Few may disagree that we have reached overbought levels on US stocks. RSI’s on the three major indices are all trading above 70 and any valuation metric you look at provides the same signal. However, there needs to be a catalyst for a correction and that’s why upcoming US data and events will be of great importance.

The monthly US jobs data, due to be released on Friday, will indicate whether employers continued to hire following the easing of lockdowns that began in May. Economists are anticipating that 1.55 million jobs were added in August, a slight drop from July’s 1.76 million, but still a healthy figure given we are in the middle of a pandemic. However, initial jobless claims which rose by more than 1 million over each of the past two weeks are slightly worrying, especially if the government does not act soon to introduce a second stimulus package that reaches most unemployed Americans.

Tensions between the US and China may rise again after TikTok app owner, ByteDance is now required to seek Chinese government approval to sell its US operations. Depending on how this situation evolves and how it impacts other Chinese companies in the tech industry, we may see more volatility in the days ahead.

In currency markets, the US dollar continued to hover near its two year lows against a basket of currencies. Bears are looking for a break below 92.12 in the Dollar Index, but given that short positions are at extremes we may see more consolidation before another downside move. Gold will continue to be one of the best beneficiaries of the dollar’s weakness so expect to see a retest above $2,000 in the upcoming weeks.