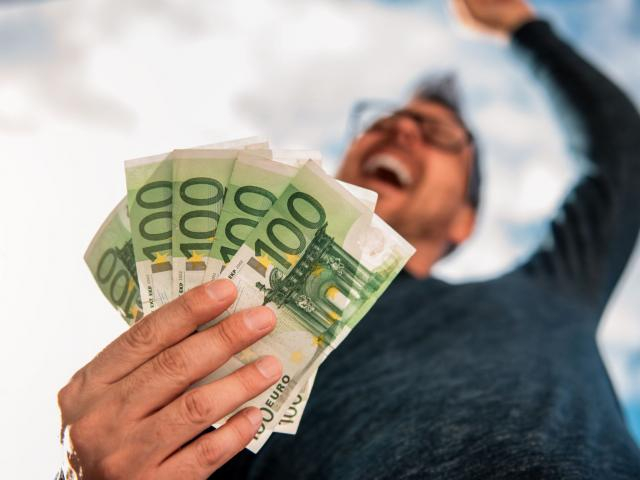 Starting today, selected EU goods will be subject to new US tariffs, making items such as French and German jams, as well as knives, 25 percent more expensive when shipped to the US. However, such an event had already been expected by market participants, and isn’t leaving much of a dent in the optimism surrounding European markets.

In fact, European stock futures are edging higher at the time of writing, while EURUSD has hit its higehst since May 2018 and could potentially claim the 1.20 handle in the not-so-distant future, with the US Dollar expected to continue exploring more of its downside. The bloc’s currency has already posted three months of gains on the trot against the Greenback, with speculators adding to their long positions on the Euro, according to data from the Commodity Futures Trading Commission (CFTC). 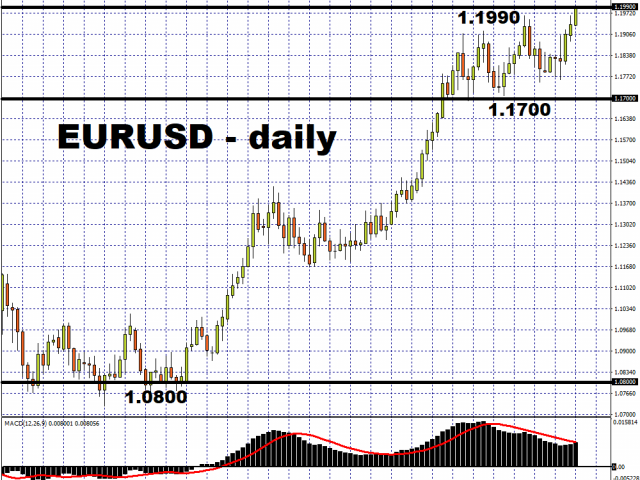 Given that the Euro accounts for 57.6 percent of the Dollar index, the DXY is being pushed below the psychologically-important 92.0 level for the first time since April 2018. 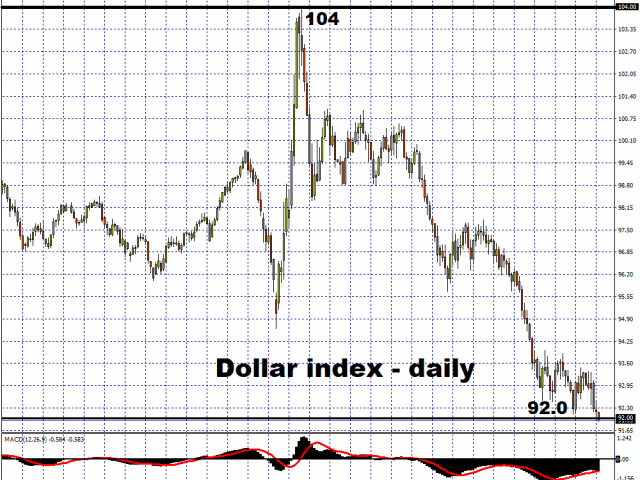 The positive sentiment surrounding European assets could be bolstered upon the release of the Eurozone’s August manufacturing PMI later today, which is set to show a second consecutive month in expansionary conditions with a reading of over 50. This suggests that the EU economy is making progress in pulling itself out from under the pandemic’s rubble, even as major members continue to battle the pandemic’s reach.

The German government is also set to unveil updated economic forecasts at 11:00AM in Berlin today, with expectations being set that the economic fallout from the pandemic may not be as bad as initially expected. Back in April, Germany thought its economy would suffer a 6.3 percent contraction this year, which would mark its deepest recession since World War II. According to a Reuters report, the 2020 GDP contraction is now expected to be less than six percent, which could also mean a downward revision to 2021’s projections, given that Europe’s largest economy may have a shallower hole to dig itself out of.

German companies are turning slightly more optimistic, with the government extending its insolvency waiver programme through this year while also allocating about 10 billion Euros to keep millions of people employed through end-2021. Germany has already earmarked 1.2 trillion Euros in fiscal support to stem the ill effects of the pandemic, adding to the unprecedented amounts of monetary policy support across the EU and the broader 750 billion Euro recovery fund for its members.

Still, there are risks ahead. Italy, France, and Spain have each reported an uptick in cases. German Chancellor, Angela Merkel, recently warned that the fight against the coronavirus could stretch for over 12 months, and could strain the finances of Europe’s largest economy. Should those cracks start to widen, perhaps catalysed by a second wave of Covid-19 cases, that could see the Euro unwinding recent gains.