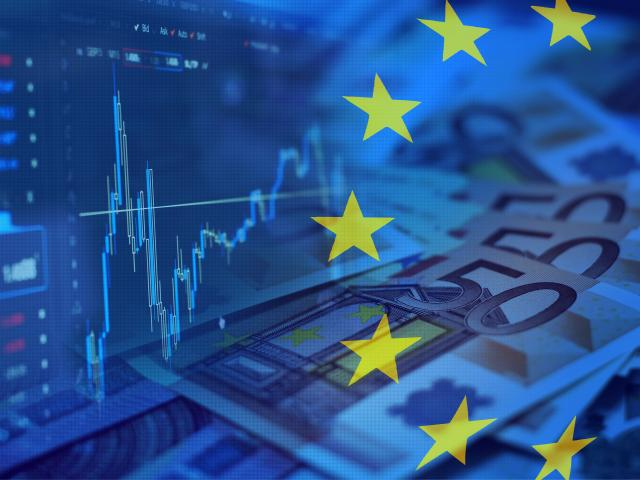 The ECB was expected to tread lightly on EUR issues at today’s policy meeting after recent central bank chatter about a strong EURUSD being important. But while the bank left policy unchanged, it revved up all the bulls by saying “there is no need to overreact to Euro gains”. As if this wasn’t enough for traders eager to press the ‘Buy’ button, the bank’s staff projections for core inflation were revised higher, from 0.9pct to 1.1pct by 2022, despite the stronger currency and a broadly similar output gap!

It seems that President Lagarde is fairly relaxed about the economic outlook at present and doesn’t see the exchange rate as a dampening factor to growth, even when core inflation is down to 0.4% and its near-term perspectives look terrible. Perhaps more importantly, we should remind ourselves that the ECB has a history of being hesitant and dragging its feet only to being forced to do more at a later date.

Meanwhile, US equities are pushing higher again today after yesterday’s bullish move north halted the dramatic three-day selloff. Was the correction enough to fix the obvious valuation issues we are seeing? Traders are not looking back and are bidding up again those familiar names, with Tesla up more than 5% currently and Apple nearing $119.

A return to 1.950/1.20 looks to now be on the cards for EURUSD once more after President Lagarde’s tricky balancing act between upgrading forecasts and talking up the easing policy appears to have fallen short. This was the first time since January 2018 that the exchange rate has been mentioned in the introductory statement and stressing upward revisions of inflation forecasts is definitely not what was expected for a market thinking there would be guidance towards more easing measures soon.

The bullish trendline from May looks to have worked a treat! First upside target will be the August high of 1.1965 before the spike top at 1.2011. We note we are still in the two-month trading range of 1.750-1.20 give or take. 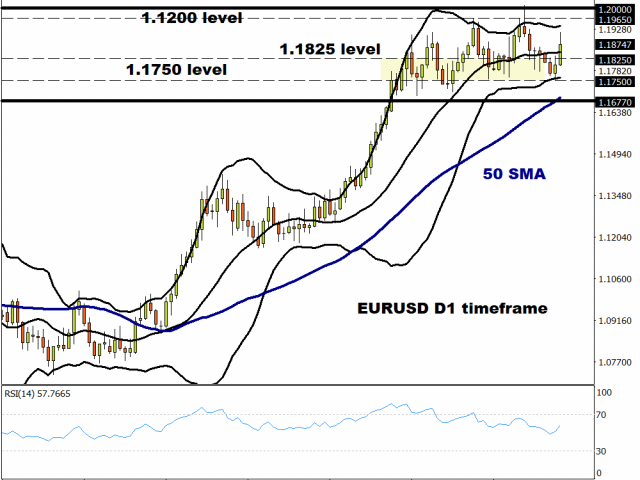 While the broad upbeat tone in market sentiment during yesterday’s US session lifted the pound, the domestic environment is still hugely uncertain. Chances of an actual no-deal exit is now a coin toss and higher in some circles, with focus now on tomorrow’s conclusion of the talks between the UK’s Frost and EU’s Barnier.

GBPUSD is trading around the pivotal 50-Day Moving Average, with resistance near 1.30 proving tough to beat. The five-day selloff paused yesterday and even though the EU are currently not looking to suspend negotiations, a slump back through 1.2885/55 would re-establish the bear run from 1.35 to test the 1.2650/00 region. 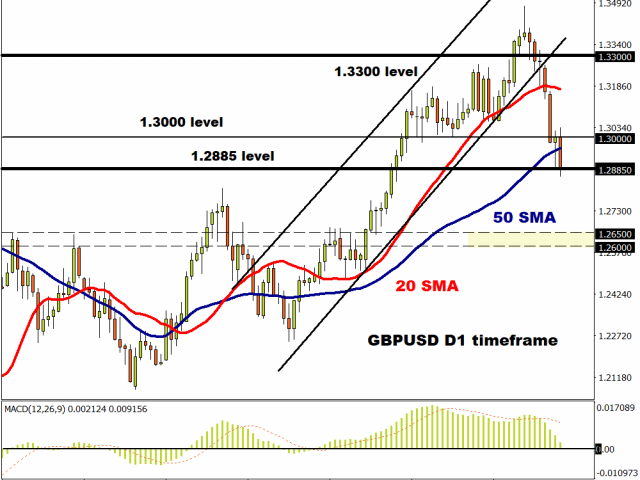