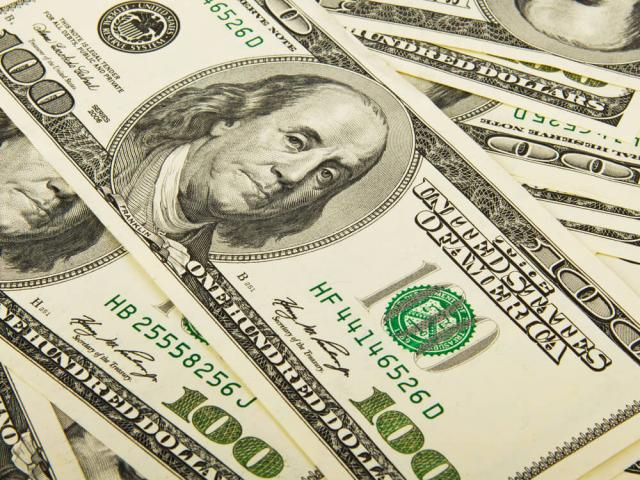 The not so mighty Dollar remains on the back foot early this morning thanks to fresh hopes around a coronavirus vaccine, encouraging data from China and weakness in U.S Treasury yields.

It is starting to feel like any vaccine news is good news for investors and this euphoria continues to reflected across global stocks, currency and commodity markets! A major breakthrough in the fight against COVID-19 that produces a cure could inject global markets with a potent dosage of positivity while elevating investor confidence to a new level. Such a development could see the tired Dollar crumble across the board as market players rush to riskier assets at the expense of safe-havens.

The past few months have been rough for the Greenback. It has depreciated against every single G10 currency since the start of Q3. 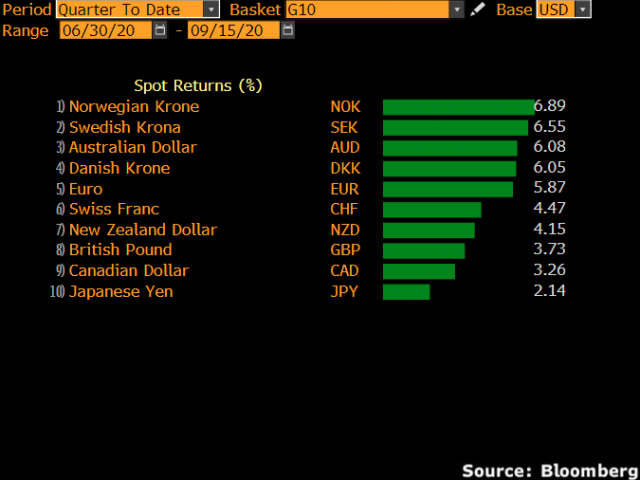 Although the Dollar’s performance in September thus far has offered some hope to bulls, this could be a technical rebound before bears jump back into the driver’s seat in Q4. 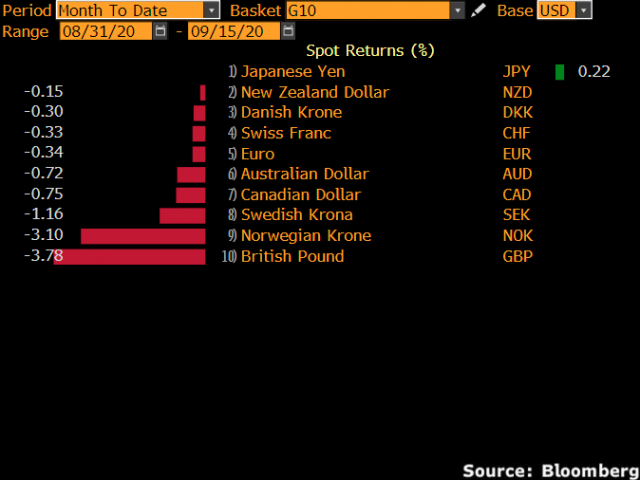 Fundamentally, the Greenback remains pressured by rising coronavirus cases in the United States, repeated rate cuts from the Fed which have eroded differentials between the US and other developed economies and risk of inflation surpassing 2% next year. However, given the Dollar’s safe-haven status and title and world’s reserve currency, it will be interesting to how low the currency falls before a bottom is formed.

Looking at the charts, the Dollar Index is turning increasingly bearish on the monthly with a breakdown below 92.00 opening a path towards 88.60. 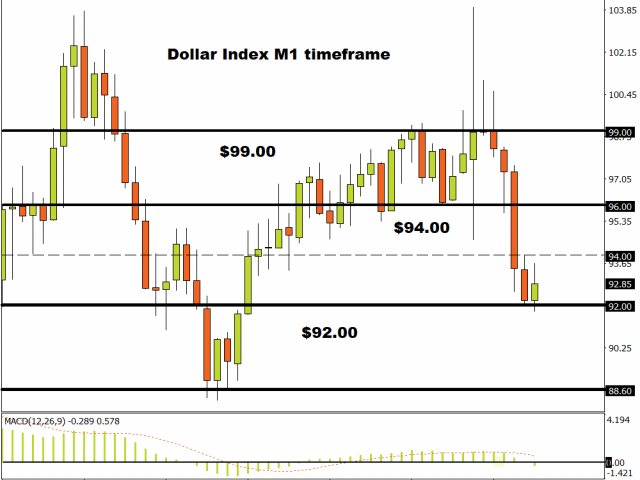 We see a similar theme on the weekly charts with prices respecting a bearish channel. The consistently lower lows and lows highs reconfirm the trend, while lagging indicators such as the MACD and moving averages reinforce the bearish setup. 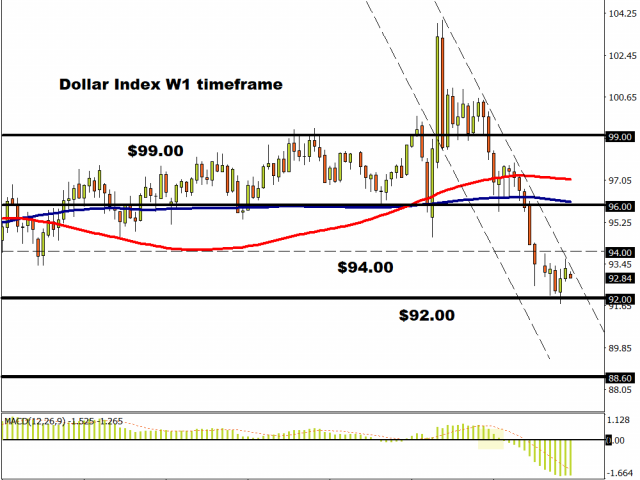 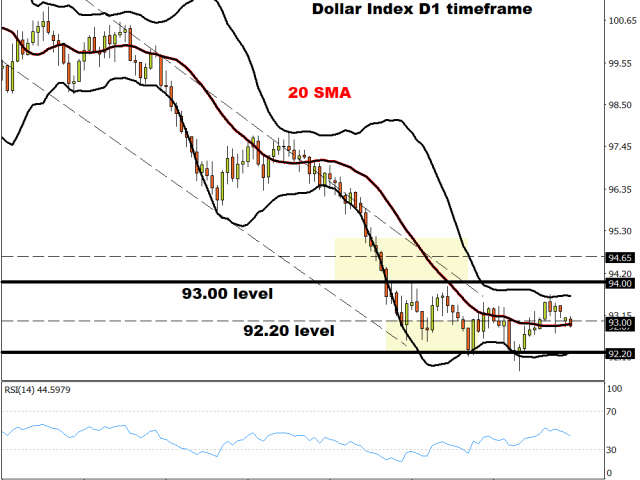