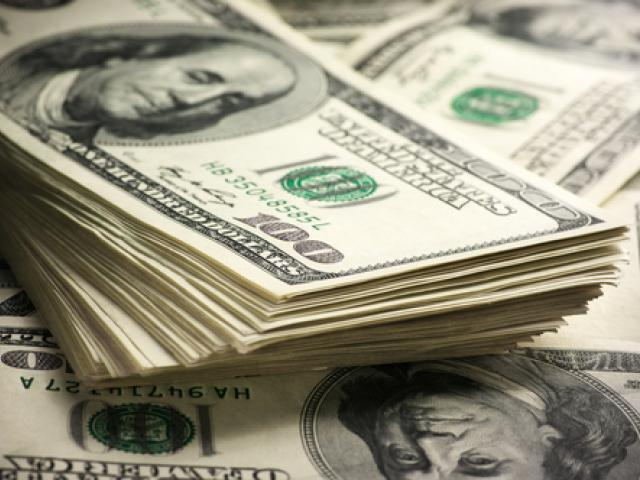 In times of uncertainty, everyone wants a juicy piece of the world’s most liquid currency!

After being trampled and crushed by G10, Asian and most EM currencies this quarter, it looks like Dollar bulls could be staging a comeback to reclaim the throne in Q4! This statement probably rings a bell, as back in early September we discussed the possibility of king Dollar reclaiming some dominance.

Well, buying sentiment towards the Greenback has been turbocharged by a fresh spike of coronavirus cases in Europe while concerns over U.S Congress reaching an agreement is fuelling the risk-off mood. King Dollar has appreciated against every single G10 currency since the start of the week and could extend gains as the threat of new pandemic-related lockdowns massage concerns about the global economy. 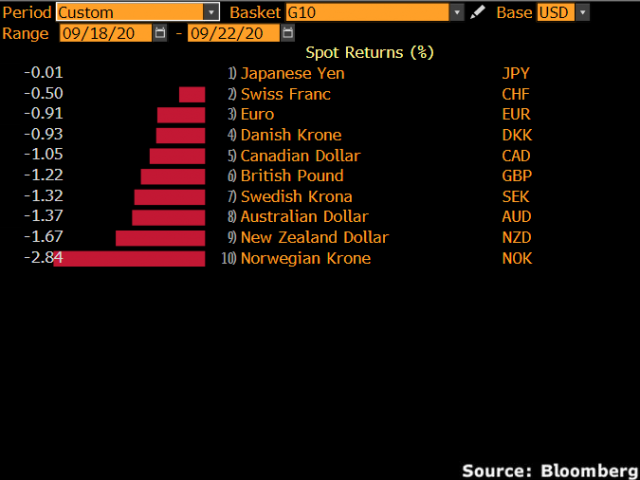 Looking at the technical picture, a breakout could be in the making with all eyes on the 94.00 resistance level. A breakout above this point could encourage an incline towards 94.65 and 96.00, respectively. 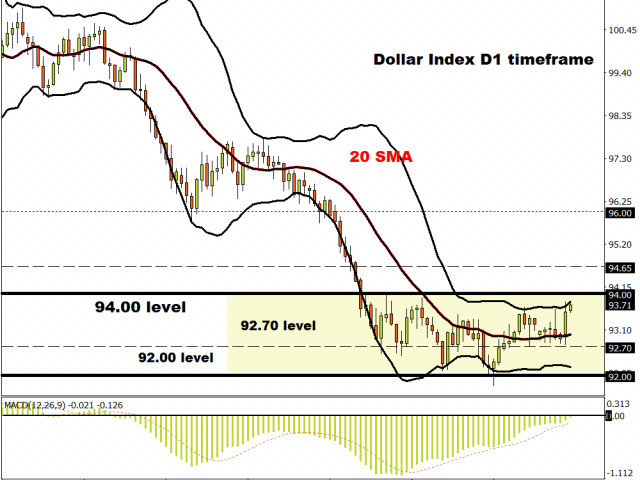 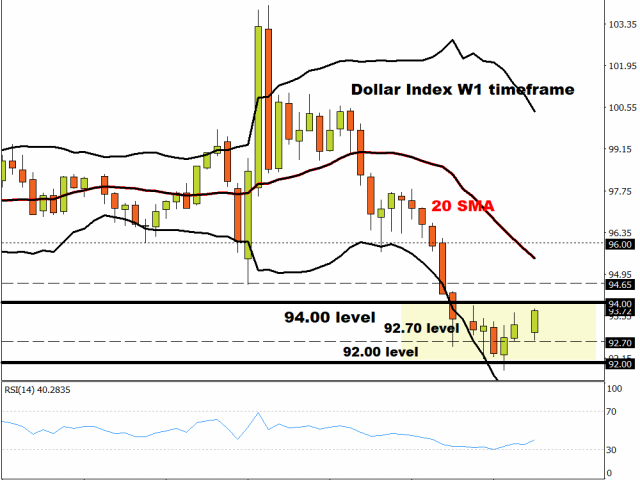 An appreciating Dollar may drag the EURUSD towards the 1.1677 level and possibly lower over the next few weeks. 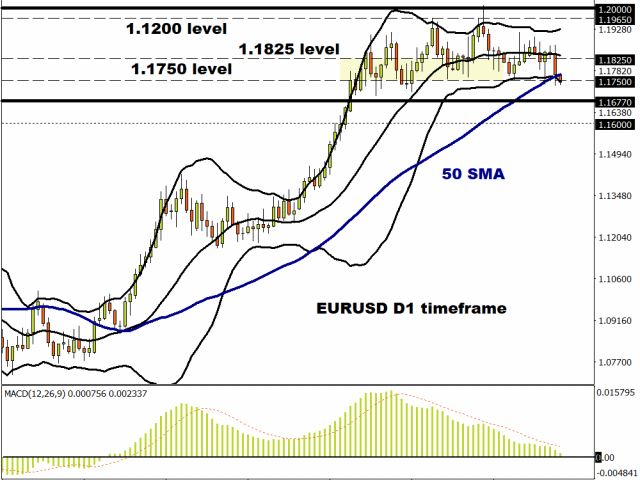 USDJPY tug of war on play?

In times of uncertainty, the Yen is a trader’s best friend but so is the Dollar…

As risk aversion engulfs financial markets and accelerates the flight to safety, traders may rush to the Japanese Yen which has appreciated against every single G10 currency excluding the Dollar this week.

Looking at the charts, prices remain in a downtrend on the daily as there have been consistently lower lows and lower highs. Sustained weakness below 104.80 could encourage a decline towards 103.00. A move back above 104.80 could open the doors towards 105.25 and 106.00, respectively. 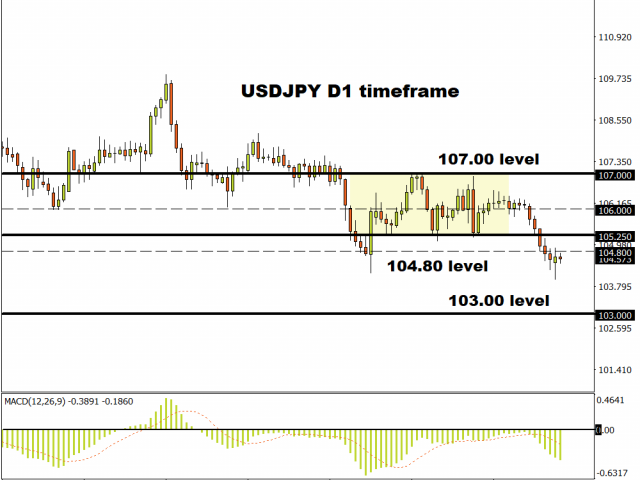