DXY up at hint of 4-letter word 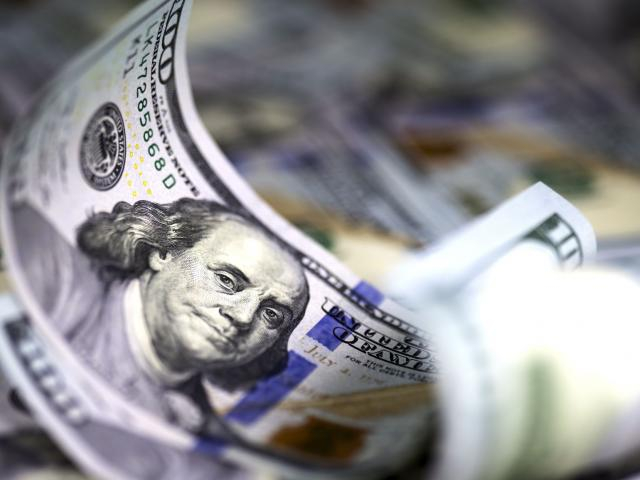 The word “hike”, as it pertains to US interest rates, is a four-letter word dreaded by Dollar bears.

So when Chicago Fed President, Charles Evans, said on Tuesday that the Fed could be raising rates even before US inflation averages two percent, the very thought of it jolted the Dollar index (DXY) above the psychologically-important 94.0 level. The DXY is now trading above its 50-day simple moving average (MA) for the first time since May, with the Greenback advancing against all of its G10 peers, as well as most Asian currencies.

The real yields on 10-year US Treasuries have also breached its 50-day MA for the first time since early June and is moving into the shallower side of minus one percent. This suggests that inflation’s corrosive effects on the Dollar’s purchasing power could be less than feared, which in turn restores some of the Greenback’s appeal. 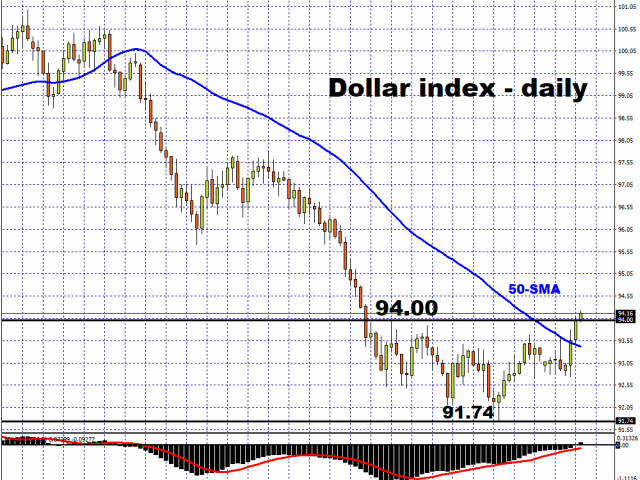 For context, investors had come to expect US interest rates to remain at these near-zero levels for years, after Fed chair Jerome Powell, at the Jackson Hole Symposium in late August, outlined a shift in the central bank’s thinking towards US inflation. Instead of aiming for a two-percent inflation target, policymakers now are willing to tolerate an overshoot. That involves keeping US interest rates low even amid rising price pressures. Such a seismic shift in the Fed’s stance lent itself to a weaker Dollar.

Hence, when Evans suggested that the Fed “could start raising rates before we start averaging two percent”, it challenges the notion of lower-for-longer US interest rates.

To be fair to the Chicago Fed President, he did say that Fed officials do not yet have an “explicit formula”, and still have to discuss what this new approach actually entails. And such information gaps only leave global investors in the lurch, potentially buffeted by mere hunches instead of solid signals out of the world’s most influential central bank.

And there’s more Fed speak to come for the rest of this week involving about eight top Fed officials, including Fed chair Jerome Powell and Evans who are both due to provide further remarks through Thursday.

Should Fed officials again come across as less-dovish than expected, as some segments of the markets had deemed to be the case after last week’s FOMC meeting, that could spur the Dollar into paring more of its losses from recent months. Such an event could then heap further downward pressure on Gold prices, considering the inverse relationship between the precious metal and the Greenback, and push Bullion visibly below the psychologically-important $1900 mark. 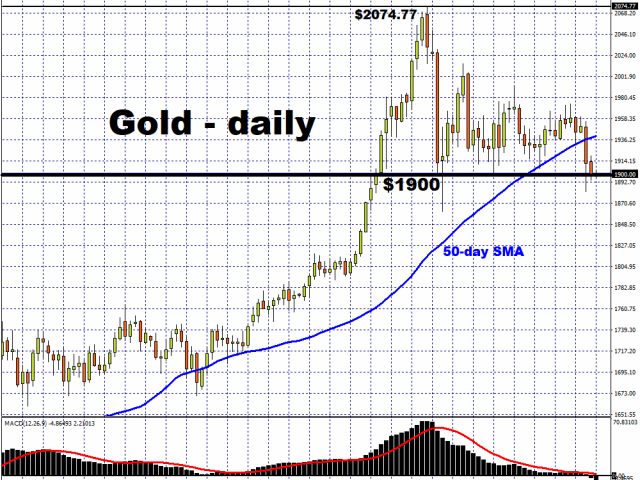