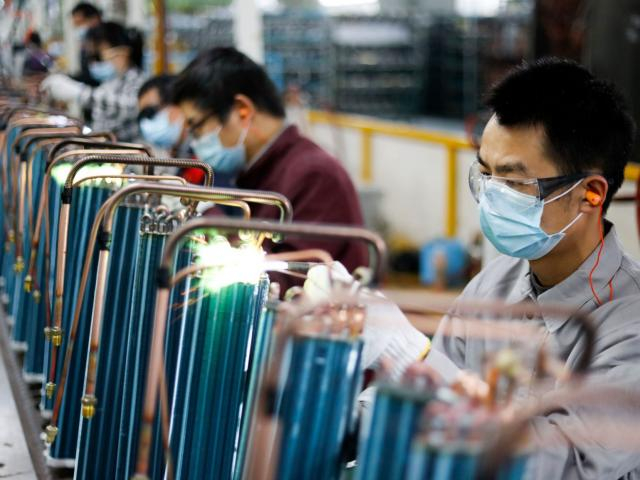 Most Asian stocks and currencies are pushing higher on Monday to kick off this holiday-shortened trading week for China, Hong Kong, Taiwan, and South Korea. Investor sentiment is being influenced by China’s August industrial profits, released on Sunday, which rose 19 percent compared to August 2019 to mark four consecutive months of year-on-year growth. Equipment manufacturers saw a steep expansion in its profits, while industrial enterprises in the mining industry have made a notable recovery.

Positive readings on the world’s second largest economy is helping risk-on sentiment push through the cloud of woes that investors have about the worldwide economy’s ability to convincingly move into the post-pandemic era. China’s ability to stay the course with its recovery is also testament to its efforts in constraining the Covid-19 outbreak, which then allowed onshore economic agents to help restore the economy to pre-pandemic levels.

With such a narrative playing out in the markets, the offshore Chinese Yuan is holding steady against the US Dollar at the time of writing, while not straying far from its strongest levels versus the Greenback since May 2019. The Chinese Renminbi remains Asia’s best-performer in Q3, having strengthened by about 3.6 percent against the Dollar since June 30th. 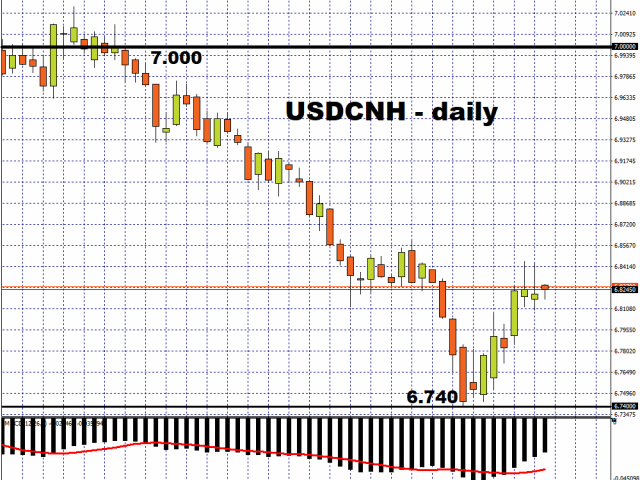 Still, global investors probably can’t wait for September to end, as they count down the days to the new quarter. Risk sentiment has been bruised this month, given the dramatic selloff in global equity markets. The MSCI Asia Pacific index is now about 2.5 percent lower for the month, while the MSCI ACWI Index, which measures the performance of equities in emerging and developed markets, has a month-to-date decline of over five percent. Major benchmarks are set to post their first monthly loss since March.

Of all the major bourses across Asia, only the Nikkei 225 can still lay claim to a month-to-date gain of around one percent, even as it sticks to its sideways range since mid-August. 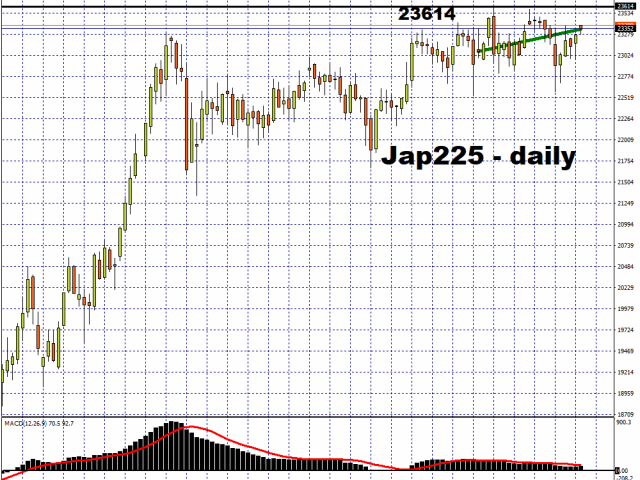 With China due to unveil its manufacturing data this Wednesday, before the start of its Golden Week holiday, another set of better-than-expected reports could encourage regional assets to end Q3 on a risk-on note. Investors will then get to contrast China’s economic performance against the rest of the world’s, when manufacturing PMIs for major economies are released the day after, on October 1st.

Investors are well aware that the global economy’s ability to stage a meaningful post-pandemic recovery is highly contingent on how well it can battle Covid-19, even as the official worldwide death toll from Covid-19 nears the one million mark. In other words, market participants must remain vigilant as the road ahead still poses downside risks.