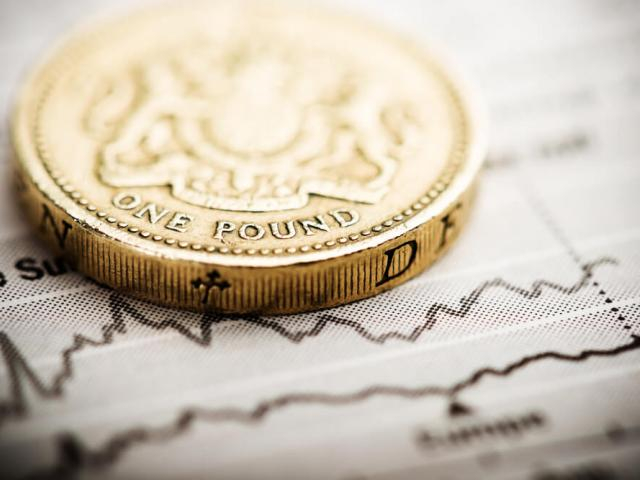 Like a phoenix rising from the ashes, the British Pound has exploded to life – practically burning the Dollar and every single G10 currency today! 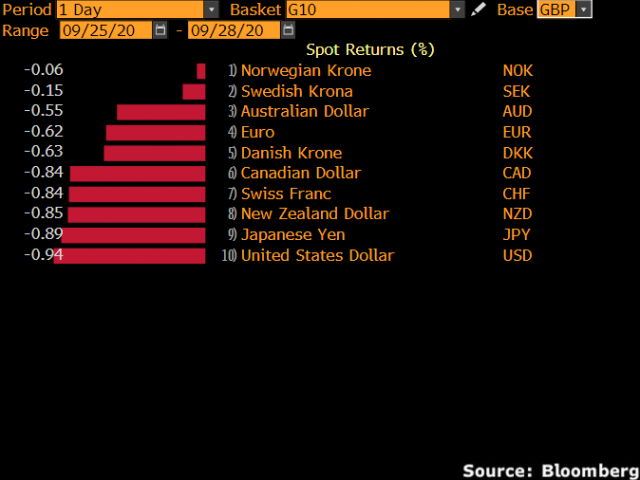 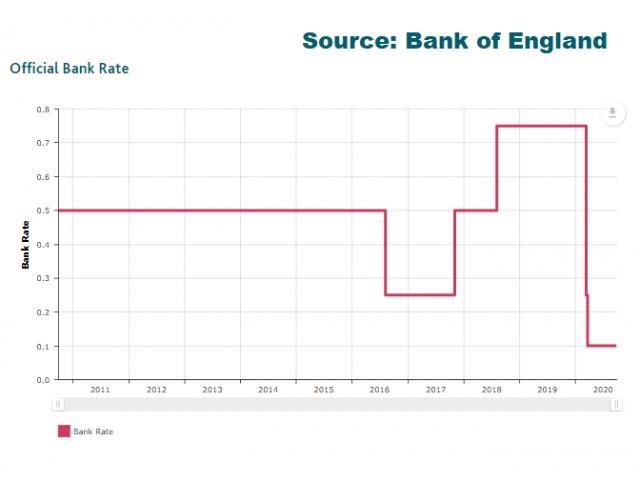 While the almost 200 pip jump seen on the GBPUSD is refreshing and incredibly encouraging for bulls, it is far too early for any celebrations. 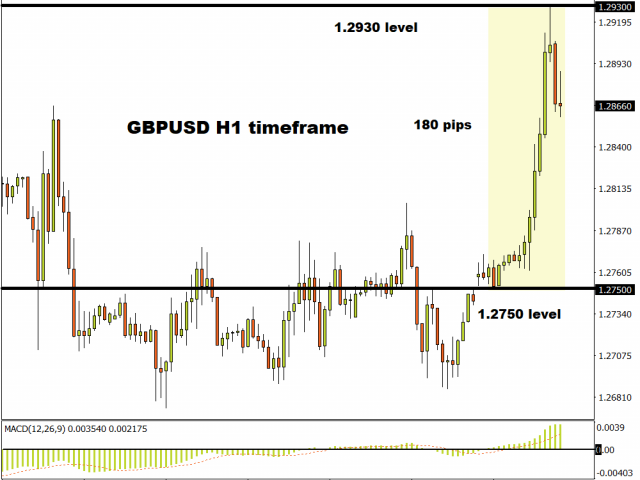 The Pound has 99 problems and although negative rates ain’t one for now….Brexit talks, rising coronavirus cases and shaky economic fundamentals among many other negative themes may leave Sterling depressed and unloved.

Focusing back on Brexit, the ninth week and final round of scheduled negotiations kick off today with reports confirming that both sides remain optimistic over some kind of breakthrough. Well, who can blame them? With the United Kingdom and Europe suffering from rising COVID-19 cases and shaky macro fundamentals, a messy Brexit that hits the UK and Europe is not in anyone’s best interest.

Although there have been some concessions over the past few days, the question is whether this will translate into an agreement in which both sides enter into intensive “tunnel” talks. A positive outcome that prevents Britain from a messy exit from the European Union could bolster appetite towards Sterling. However, a disappointing outcome which leaves investors with more questions than answer may send the Pound tumbling.

If there is one hard lesson learnt from Brexit over the past few years, it is to always expect the unexpected.

Talking technicals, the GBPUSD is still bearish on the daily charts despite the explosive jump witnessed earlier today. Prices are trading above the 100 & 200 Simple Moving Averages which is coincidentally above the 1.2750 support level. An intraday breakout above 1.2900 could spark a move higher towards 1.3000 in the short term. Alternatively, if prices trade back below 1.2750, the next key levels of interest will be around 1.2650 and 1.2500, respectively.

Ultimately, where the GBPUSD concludes this week will remain heavily influenced by Brexit developments. 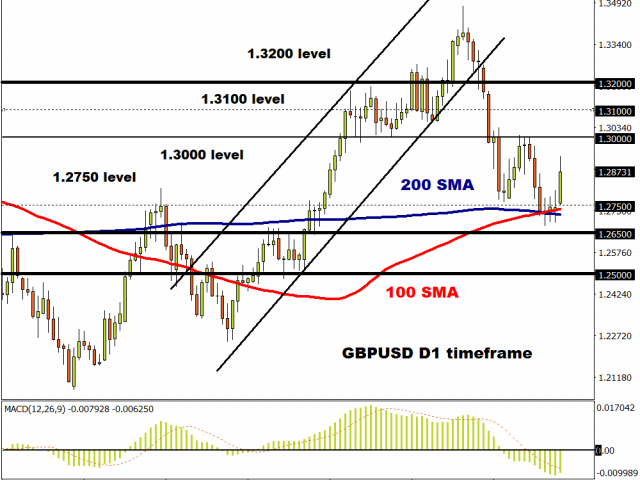