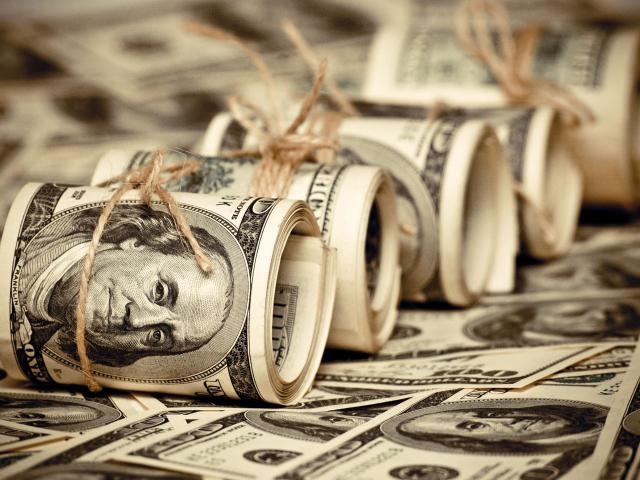 The end-of-the-month rebound in global equities is fading as investors assess a scaled-back fiscal proposal in the US against the rising toll of the pandemic. US equity futures are pointing to losses just after the open after Monday’s rally, while banks are again leading broad-based declines in European bourses. For sure, if the two US parties can agree on more stimulus, it may be the trigger for shifting the recent risk headwind into a tailwind. But the chances of an agreement with the current Administration still look slim. Is this a political gambit ahead of the election?

King Dollar has retained a soft undertone on the day as traders fade recent gains and look to pick up ‘cheap’ looking higher yielding currencies, with AUD and NZD outperforming. Markets still hold a large overall short position in USD and even though the recent rally in the buck was probably helped by some short trimming, active traders have slightly surprisingly been adding even more USD shorts.

The razzmatazz of two octogenarians facing off on television will grab all the headlines overnight. Will the Trump vs Biden showdown beat the record 84 million viewers who watched Trump vs Clinton in their first televised debate? What matters most in the end for markets is not really the two protagonists, but more whether we get one party taking a majority over both the Senate and the House. This will determine if we get a fiscal boost or not, though there’s no doubt you should grab the popcorn and some caffeine if you want to see some eye-rolling, cringeworthy TV gold from 2am GMT!

How much more can USD rebound?

While the TV debate may or may not be a turning point in the electoral campaign, it could give us a small indication of the market’s reaction to any perceived advantage of one candidate over the other. A contested outcome, which betting markets are moving closer towards, may keep the Dollar’s upside capped in the run-up to the November election day, although if Trump’s chances of re-election are rising, this is forecast to be a USD-positive event.

The monthly DXY chart will probably show a bullish outside range September with prices supported by the 100-month Moving Average. Prices are no hovering around the bullish trendline from the April 2011 lows, but have been capped on the daily chart by the lows from March this year. 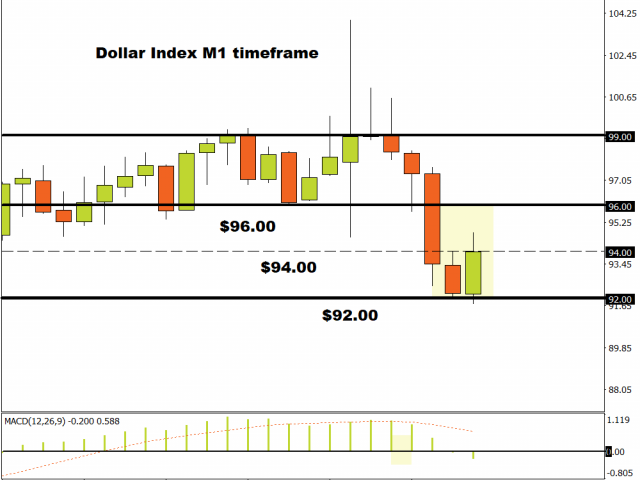 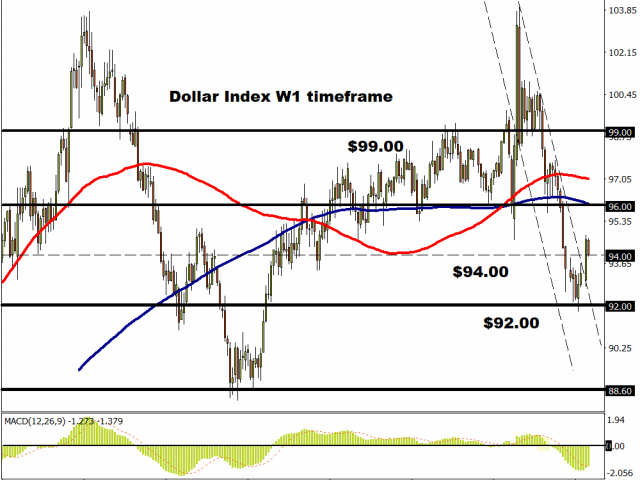 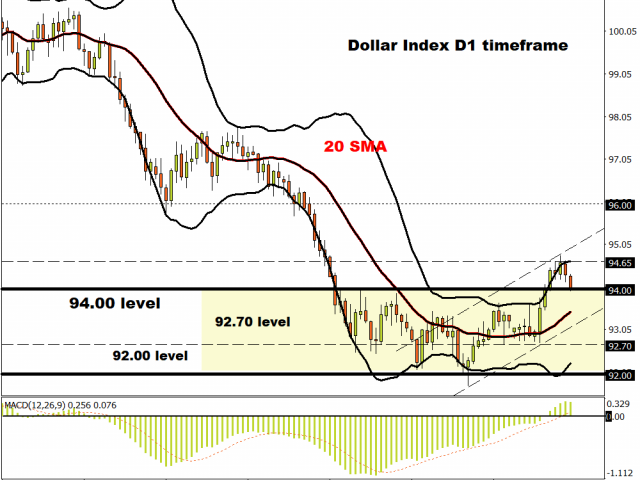