‘Exuberance’ rally over for now 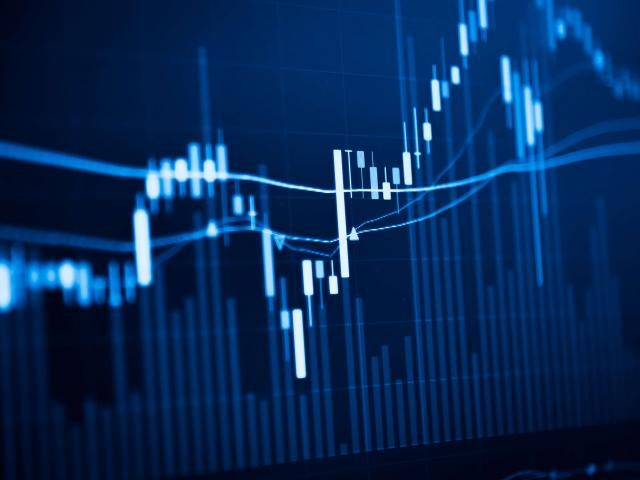 US stocks have kicked off Tuesday in a mixed fashion as markets have welcomed the improvement in President Trump’s health, but this in truth may now just be a short-term market blip with the longer-term pandemic and election issues still ever-present.

Negotiations about further fiscal stimulus measures are set to continue, though investors are increasingly nervous whether a package can be approved before election day. That said, we should remember that regardless of who wins this historic and unique vote, monetary policy is going to remain easy and fiscal is going to remain supportive.

The Dollar is now little changed on the day reflecting a small fade in risk assets. It seems the Presidential election mood has slightly shifted this week towards a clear Biden victory with some recent polls showing the Democratic challenger extending his lead to 14 points nationally. A clean sweep victory without having to win any toss-up states would unfreeze Congress and potentially see big spending plans. As the chances of a contested election fade, bond yields are rising with the US 30-year Treasury surging higher and above its 200-day Moving Average for the first time since March 2019. 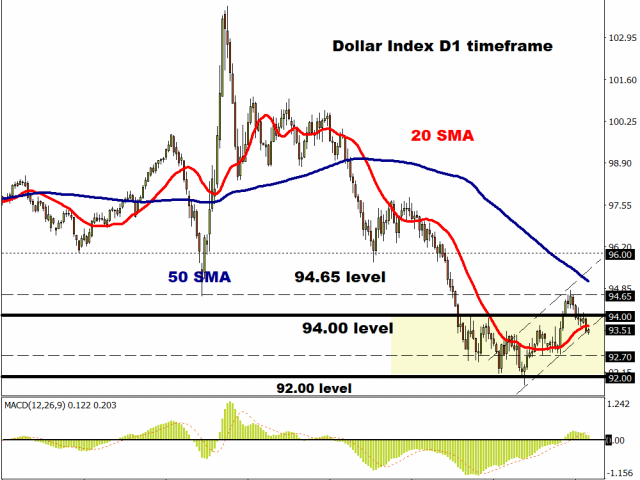 The RBA left policy settings unchanged earlier today as expected but changed its statement ever so slightly to hint at further easing, potentially as soon as its next meeting in November. The bank expressed strong concerns about high unemployment and will continue to consider how further monetary policy easing could support the labour market as the economy opens up.

The Aussie is the worst performing major today with AUD/USD struggling to break above the 55-day MA. The pair traded in its narrowest range for some seven days yesterday which can mean we are on the verge of a breakout in the next few sessions. A solid close above 0.7210 should see more upside while a move below Friday’s low at 0.7130 is needed to push the pair south. 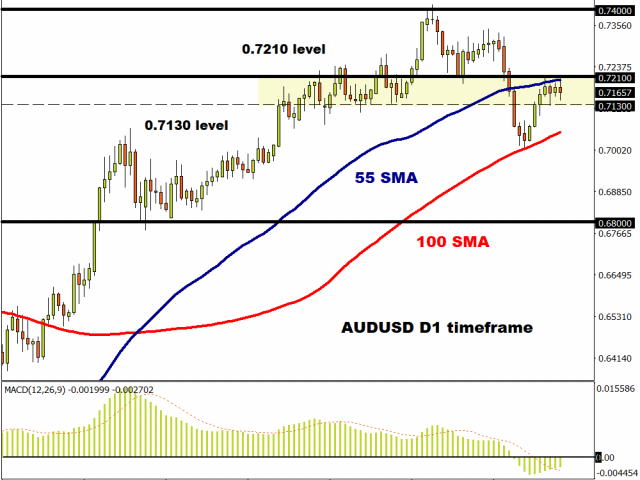