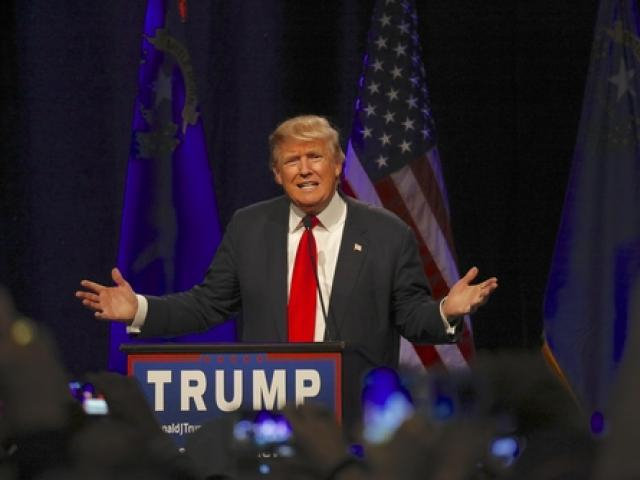 The week kicked on a positive note with equities across the world flashing green as investors become hopeful over US President Donald Trump leaving hospital as soon as Monday.

In our technical outlook, we discussed the possibility of king Dollar weakening on market optimism and rising hopes of more US fiscal stimulus. The Dollar Index (DXY) is on route to concluding the trading week almost 1% lower with prices trading around 93.10 as of writing. 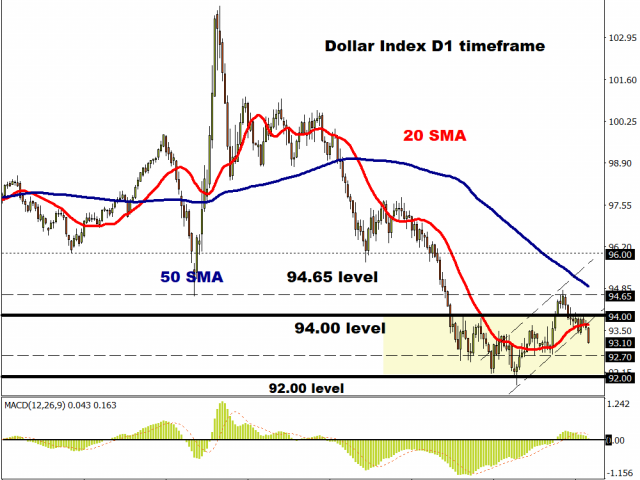 Risk-on was the name of the game in Asia on Tuesday after Trump’s departure from hospital soothed concerns about his health. However, the positive vibe later evaporated in Europe as focus returned towards the US fiscal package.

A sense of confusion and uncertainty gripped markets on Tuesday evening/midnight Wednesday after Trump unleashed a storm of contradicting tweets! The president went from calling for an end to negotiations surrounding the next US fiscal package to later backtracking from scrapping talks and urging lawmakers to approve $1200 stimulus checks, as well as more support for airlines.

As investors continued to digest Trump’s tweet storm, some focus was redirected back towards the FOMC meeting minutes. The takeaway from the latest Fed minutes was that Fed policy members acknowledged that interest rates will remain near zero for years to come.

In the commodity markets, it was all about Oil prices and OPEC’s World Oil Outlook. Interestingly, the cartel said it had downwardly revised its forecast for global oil demand growth over the long term, given the industry faced “an existential threat”. Oil is on route to concluding the trading week over 10% higher thanks to higher thanks to supply disruptions caused by a storm in the Gulf of Mexico and the ongoing strike by Norwegian oil workers. 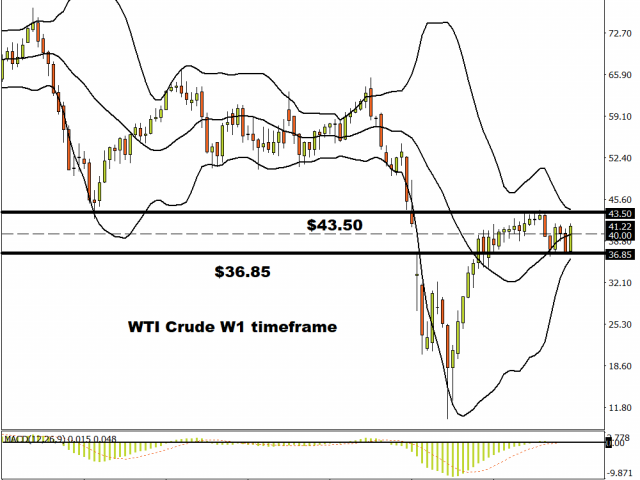 As the week slowly came to an end, equity bulls made a return as markets looked through the two-party debate over new fiscal stimulus and along with easing concerns around a contested election result. The S&P 500 has gained over 3.5% this week and could build on gains as investors cling on to hope that the US economy will see another round of fiscal stimulus sooner rather than later. 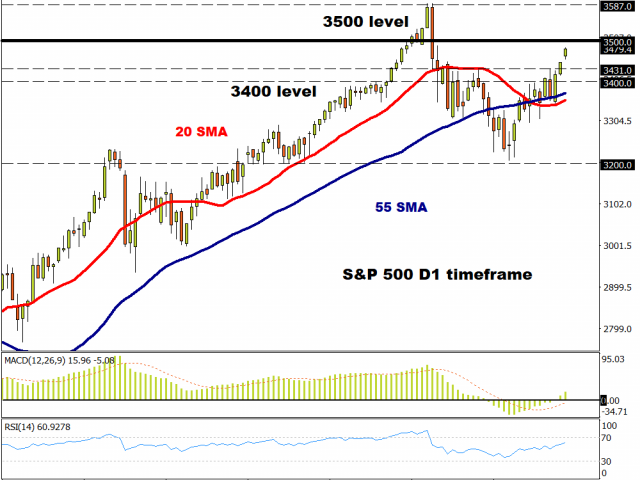 In the week ahead, fasten your seat belts and hold tight for potential volatility as earnings season kicks off. Some good old Pound volatility could be on the cards as Boris Johnsons October 15th Brexit deadline looms. Across the Atlantic, all eyes will be on the round 2 of the virtual Presidential debate on October 15th (given it actually takes place). Back to commodities, after swinging within a $60 range over the past two weeks, is it time for Gold to breakout? 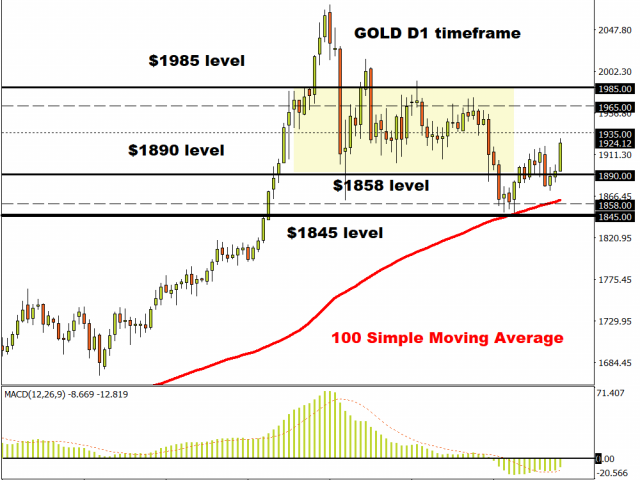 For a deeper discussion on the week ahead and key market themes to watch out for, sign up to the upcoming week ahead webinar on Monday 12th October at 1 pm London time!