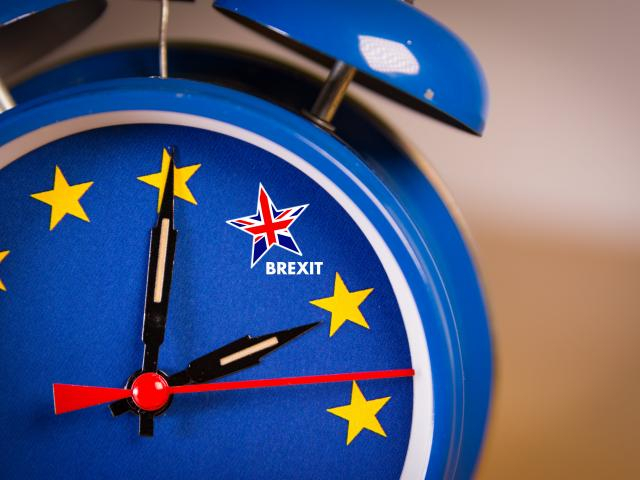 GBP is the strongest performer on the day and now flat on the week versus the mighty Dollar following reports that the UK is ready to extend EU trade negotiations past PM Johnson’s self-imposed deadline of tomorrow. Boris will make a final decision on whether to continue talks after the EU Summit concludes on Friday and after his high-level call today with the EU Commission President. 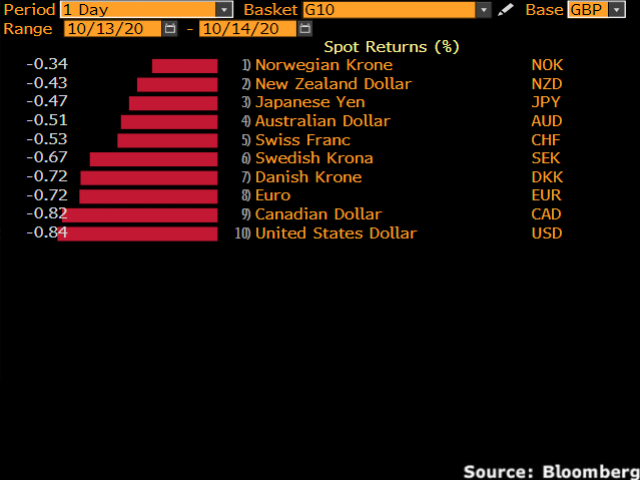 There appears to still be notable disagreements between both sides, with an element of brinkmanship in the Brussels air as each side seeks to squeeze as many concessions out of the other. But given the prior threat from the UK government to walk away by 15 October if no progress was made, GBP downside against the Euro should remain limited. 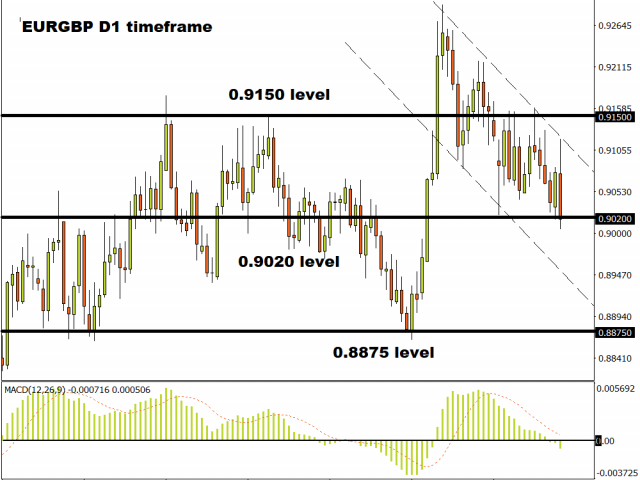 Elsewhere, US stocks have opened up in the green with the risk mood a little more constructive this afternoon. DXY has turned back from 93.60 after grinding out a base around 93 yesterday with news that two major drug companies have halted trials of a vaccine within the last couple of days, because of safety concerns. 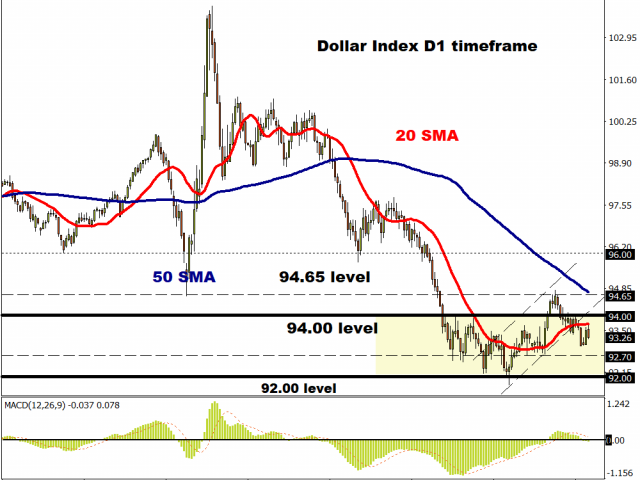 CAD has appreciated over 1% against the Dollar this month, but the recent improvement has stalled this week. The broader commodity complex – a big driver for the loonie – is mixed on the day with oil prices modestly lower. 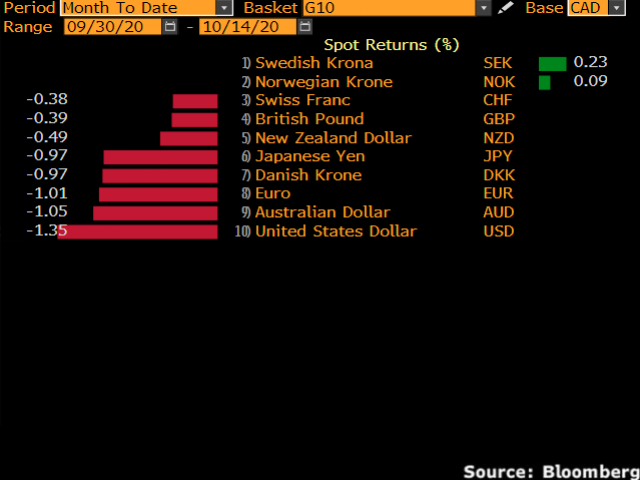 1.31 is the level to beat for the bears and offers decent support after two lows made around there this week. If USD/CAD does break lower, then sub 1.30 and the 1 September low comes into play. Resistance lies above at 1.3175 ahead of the 55-day Moving Average at 1.3225. 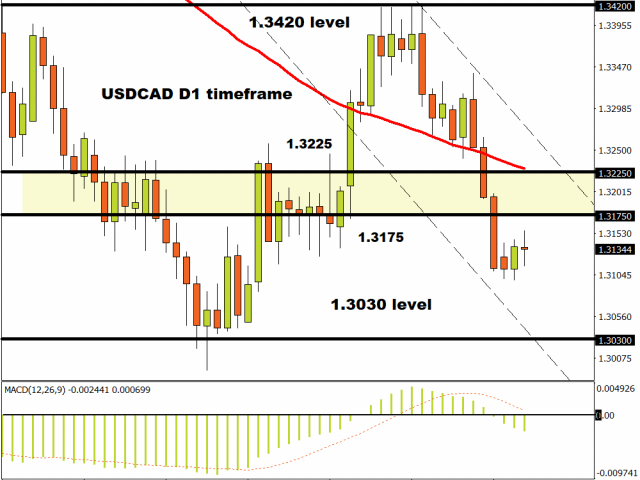