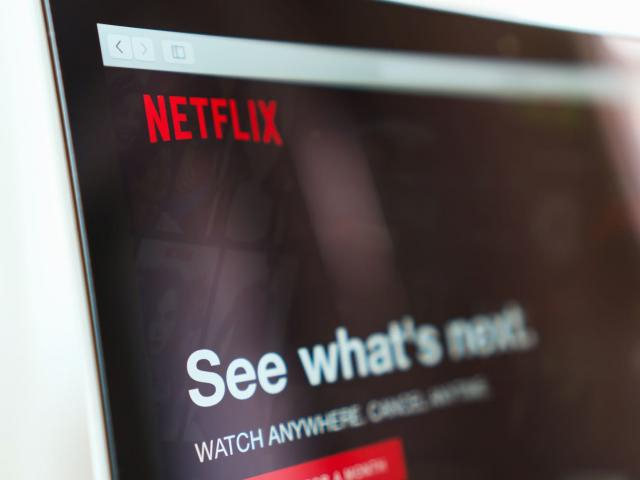 Netflix is set to announce its Q3 earnings after US markets close on Tuesday, with its shares needing a new catalyst to post a new record high. Since hitting the $575.20 mark on July 13th, its shares have been trading in a sideways range, in keeping with the broader trend in US stocks. However, markets are already anticipating a single-day move of 9.16 percent after its earnings are released, which however would be lower than the average 12 percent post-earnings day move since October 2009. 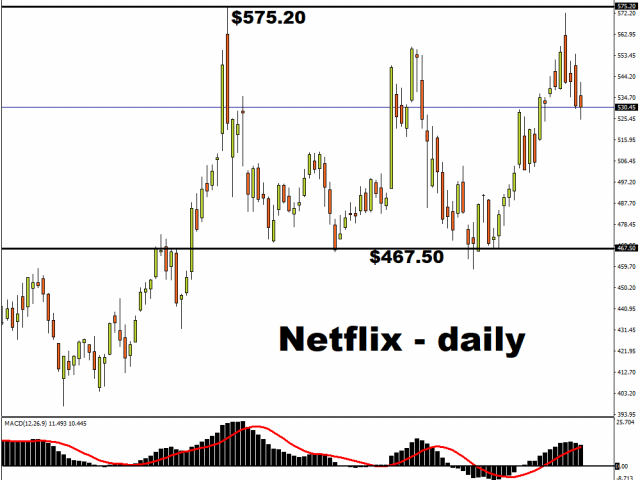 While businesses all around the world are cutting back amid the pandemic, Netflix is expanding. They’re expected to have added an additional 3.3 million new subscribers around the world over the past three months, with Asia contributing about one-third of that total. If confirmed, such figures would raise the odds of Netflix crossing the 200 million subscriber threshold this quarter. Still, the pace of these additions is expected to have slowed in Q3 and Q4, compared to the 25.8 million new subscribers that were frontloaded in the first six months of 2020 as the pandemic triggered a tidal wave of new customers.

Even now in October, countries such as Ireland are reimposing lockdowns, while major European cities continue rolling out stricter social distancing measures. The persistent battle with the pandemic certainly bodes well for Netflix’s fundamentals, as major economies continue to struggle bringing Covid-19 under control.

The pandemic also has been a blessing to Netflix’s bottom line because the company is having to delay its production of new shows. That could leave the company with a free cash flow of about US$246 million in Q3, although this is expected to revert back to negative in the current quarter as well as in Q1 2021, as Netflix turns the new content pipeline back on to satiate its legions of subscribers around the world. Although the streaming giant has cut down on its productions for the time being, they’re certainly not losing sight on the future. For example, Netflix is set to triple its office space in London while increasing its content output from the UK.

Netflix's Q3 earnings would be closely scrutinized given the polarity of some of its recent titles. Even though shows such as ‘Cobra Kai’ were a huge success, it remains to be seen how the company’s subscribers reacted to the “Cuties” controversy. Still, a positive earnings surprise could mean a new record high for Netflix’s stocks, should that implied 9.16 percent move materialize, while adding to its 64 percent climb registered since the start of 2020.