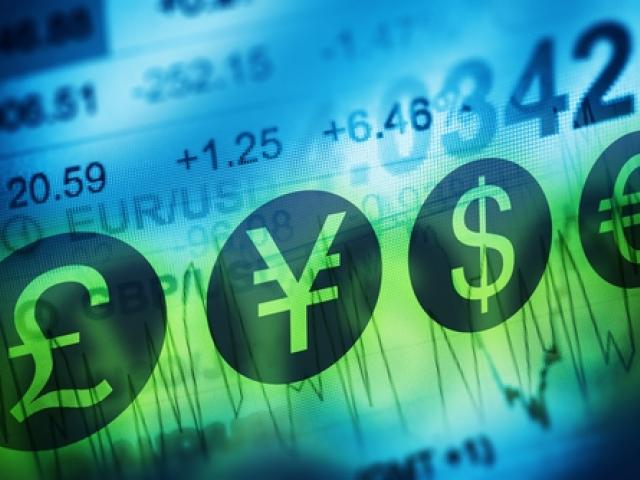 As the US Presidential election enters the final countdown, an atmosphere of anticipation is engulfing financial markets.

At this point, Democrat challenger Joe Biden is leading ​Donald Trump in the national polls for the presidential election. However, polls are not always correct with the election results of 2016 a testament to this statement. Whatever happens on November 3rd, the impacts will most likely be reflected across currency, equity and commodity markets.

Ahead of the major risk event on Tuesday, there are a couple of interesting currency pairs to keep a close eye on in the week ahead.

Just to clear things up and bring everyone up to speed, there is much talk around a potential Joe Biden “Blue Wave” victory, where his party would retain control of the House and win the Senate. Such an outcome may lead to an even bigger stimulus package by Democrats – something that is likely to weaken the Dollar amid the prospects of rising inflationary pressures.

A Trump victory will catch markets off-guard and prove the polls wrong again. However, it could return back to business as usual after a few days as the status quo remains. In regards to a contested outcome, this will most likely lead to risk aversion sweeping across financial markets – ultimately boosting appetite for safe-haven assets.

There are some technical setups on various currency pairs that could manifest on November 3rd.

Today's price action says it all. Dollar Index bulls and bear are on standby ahead of the US election. Although a daily close above 94.00 could trigger a move towards 94.65, where the Dollar Index concludes this week will be ultimately influenced by what happens tomorrow! 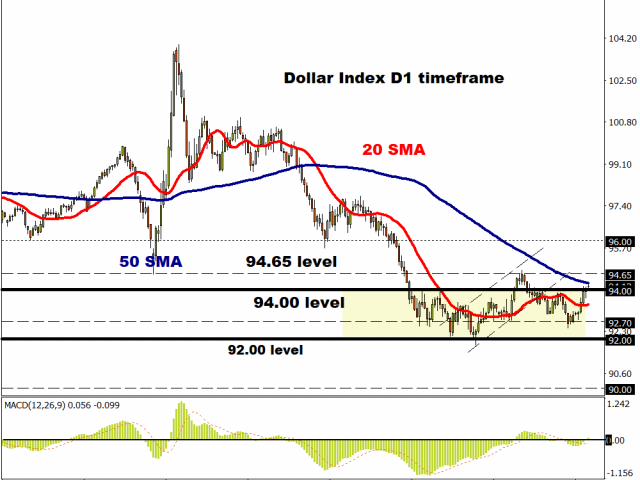 Did someone say breakdown?

It looks the EURUSD is attempting to breakdown from the current 200 pip range! The currency pair is trading below 1.1650 with the downside momentum fuelling the selloff towards 1.1600 in the short term. A decline below 1.1600 is seen opening the doors towards 1.1450 but anything is on the table this week. 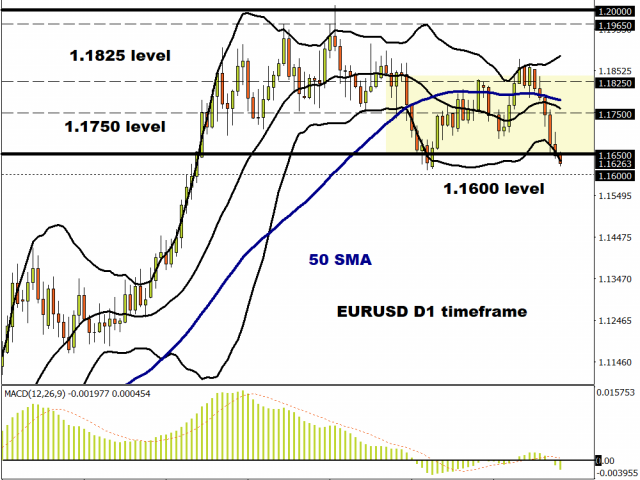 GBPUSD rebound on the cards?

With all that’s going in the United Kingdom and on the Brexit front, expect the Pound to remain choppy over the next few weeks. The US election made add additional spice to the already volatile currency pair. Prices are hovering around 1.2850 as of writing. A “Blue Wave” victory could see the GBPUSD rebound back towards 1.3000 in the short term to medium term. 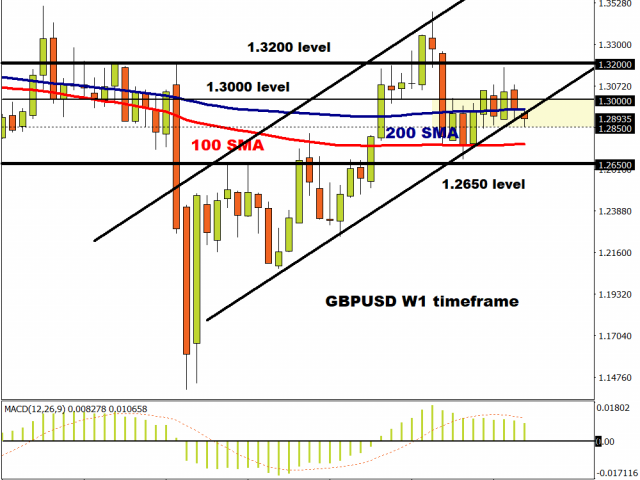 The Yen is your friend so is the trend

The USDJPY remains in a downtrend on the daily charts with resistance around 104.80. It will be interesting to see how this currency pair reacts to the US election outcome on Tuesday. A Biden win that weakens the Dollar may drag the USDJPY lower, the same can be expected for a Trump win. A contested outcome that fuels risk aversion could result in a tough tug of war between the Yen and USD! Talking technicals, prices are trading below the 20 SMA while the MACD trades to the downside. A breakdown below 104.15 could open the gates towards 103.00. 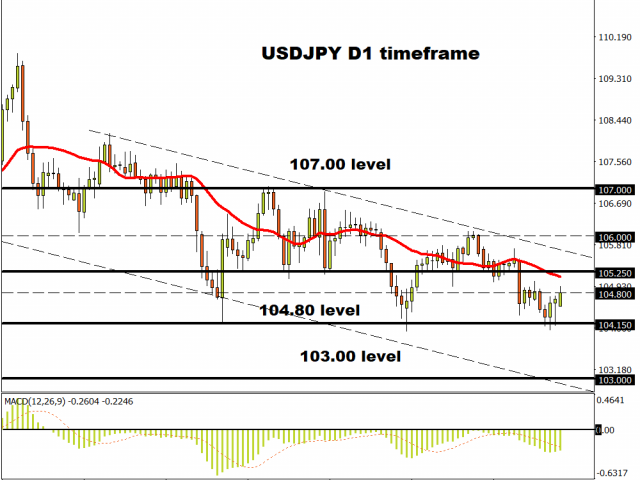 Anyone else feeling like the AUDUSD is waiting for something?

0.7000 remains a key level of interest on the currency pair. In regards to technicals, the currency pair remains in a bearish channel, prices are trading below the 100 SMA while the MACD trades to the downside. On a normal week, a breakdown below 0.7000 may have opened the doors towards 0.6800. However, this is not a normal week… 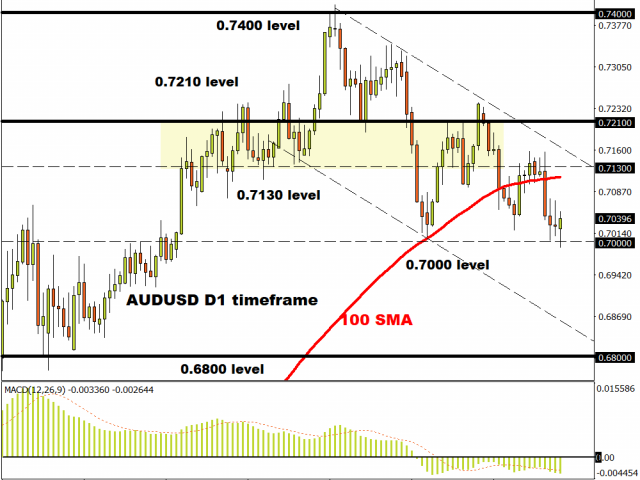