A tense week slowly comes to an end 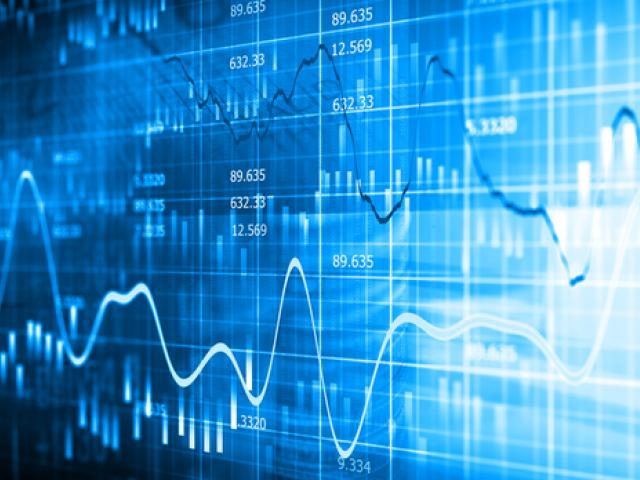 The past few days have been tense and eventful for financial market as investors grappled with the US election cliff-hanger and surging coronavirus cases in the parts of Europe, North Africa and the United States.

As this exhausting and emotionally draining week slowly comes to an end, there still remains a strong sense of anticipation as market players await final results of the tightly contested presidential race. Exit polls are indicating a win for Democrat challenger Joe Biden with a divided Congress. While this is not the ‘blue wave’ outcome initially expected, it may open doors to a smaller stimulus package – something that continues to weaken the Dollar. 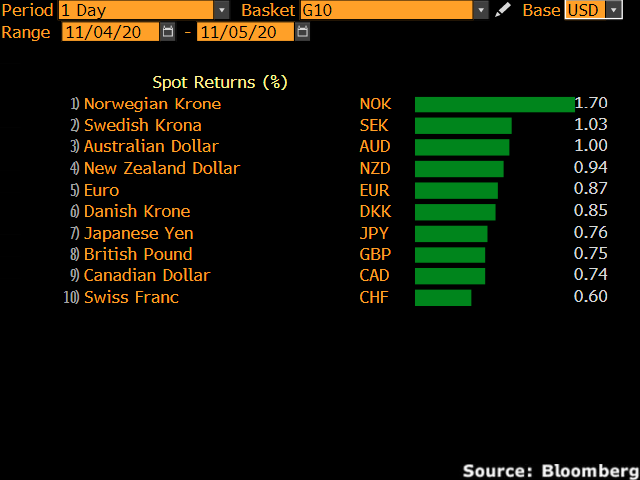 For my technical traders, the Dollar Index is under increasing pressure on the daily charts. Prices are trading below the 20 and 100 Simple Moving Average while the MACD trades to the downside. The breakdown below 92.70 could open the doors towards 92.00 in the near term. The Index may be dragged lower this evening if the Federal Reserve adopts a dovish tone and expresses concerns over COVID-19 and US economy. 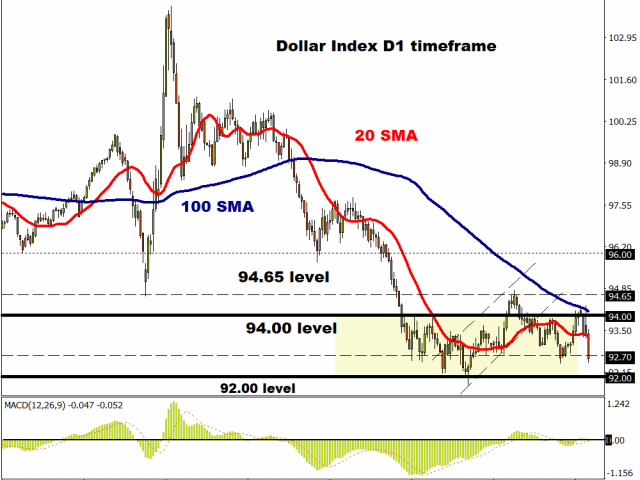 Away from US politics, the British Pound received a solid boost this morning after the Bank of England expanded the Quantitative Easing (QE) program by £150 billion to £895 billion. 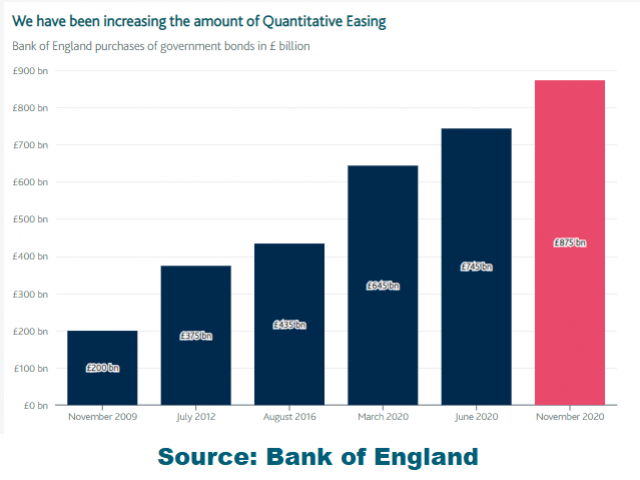 Quantitative easing is a monetary policy tool that central banks use to inject money directly into the economy.

It involves large-scale purchases of government debt in the form of bonds which essentially pushes down the interest rates offered on loans. Lower interest rates make it cheaper for households and businesses to borrow which could stimulate consumption.

With new lockdown rules being imposed across England today, fears remain elevated over a double-dip recession. On top of all of this, Brexit uncertainty still remains a certainty!

Despite the gloom and doom, the GBPUSD remains bullish on the weekly charts. Could bulls be third time lucky by securing a solid weekly close above 1.3100? Such a scenario may re-open doors back towards 1.3200. 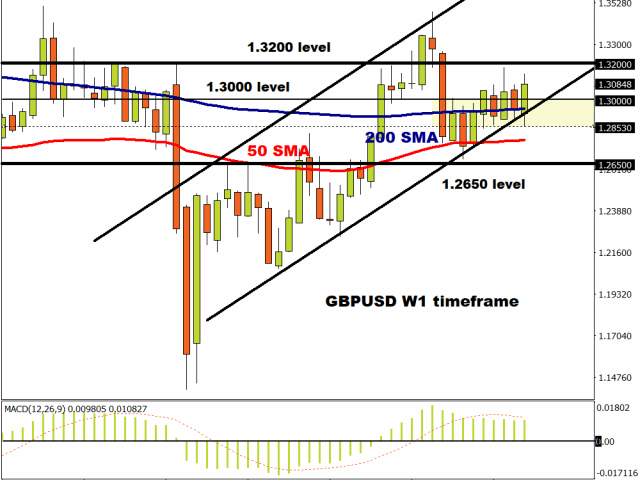 A wild week for the EURUSD

The EURUSD has staged a solid rebound from the 1.1600 support level this week thanks to a weaker US Dollar.

Looking at things from a purely technical perspective, bulls could be back in town if a daily close above 1.1860 is achieved. Such a move could swing open the doors to the next key resistance level at 1.1965 and 1.2000. Should prices remain trapped below 1.1825, the currency could decline back towards 1.1750. 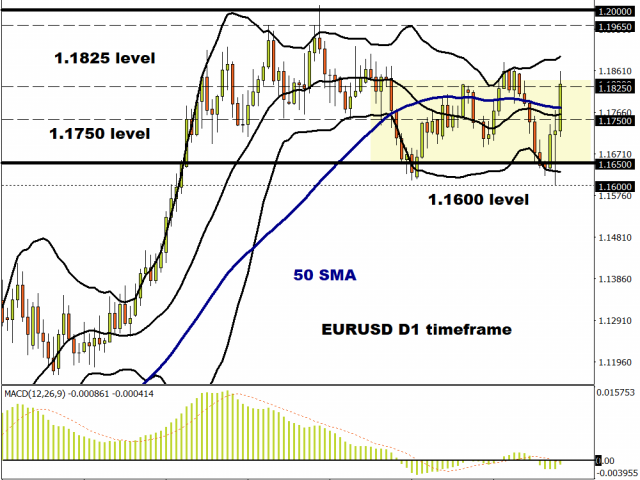 Gold’s bullish price action highlights how markets are pricing in a Biden victory.

However, things could turn volatile for the precious metal if Trump contests the election results and seeks the Supreme Court’s intervention. Despite the rally in equity markets, investors remain somewhat jittery and this could fuel appetite for safe-haven Gold.

Looking at the technical picture, the precious metal is turning bullish on the daily charts. A solid breakout above $1935 may trigger an incline towards $1965. 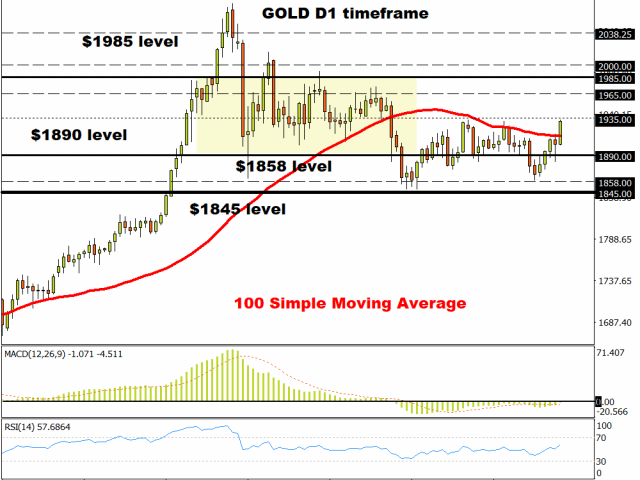