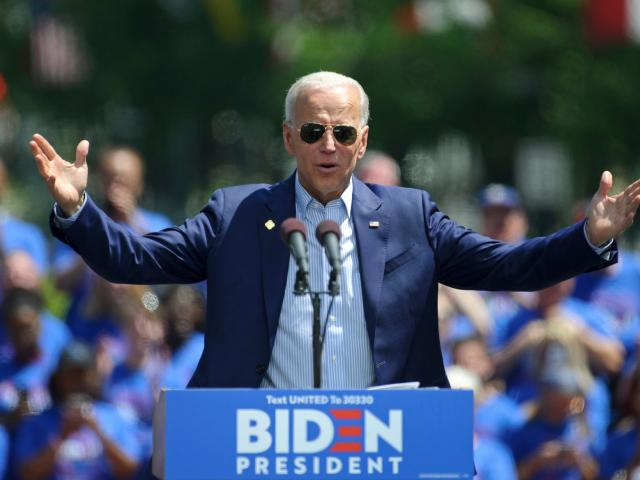 Markets kicked off the week in risk-on fashion, as they welcomed the weekend's declaration that Joe Biden has won the US presidential race. With a major uncertainty now behind us, markets rejoiced with the abating of US elections uncertainties.

Asian stocks and currencies are all in the green, with Oil prices also jumping higher. The Yen’s declines against most of its G10 and Asian peers have paved the way for the Nikkei 225 to register a new record high, with the Japanese stock index claiming a meaningful breach past a key long-term resistance level. However, the index may have gotten ahead of itself and could see a near-term pullback, given that its 14-day relative strength index (RSI) has broken above the 70 line which denotes 'overbought' territiory. 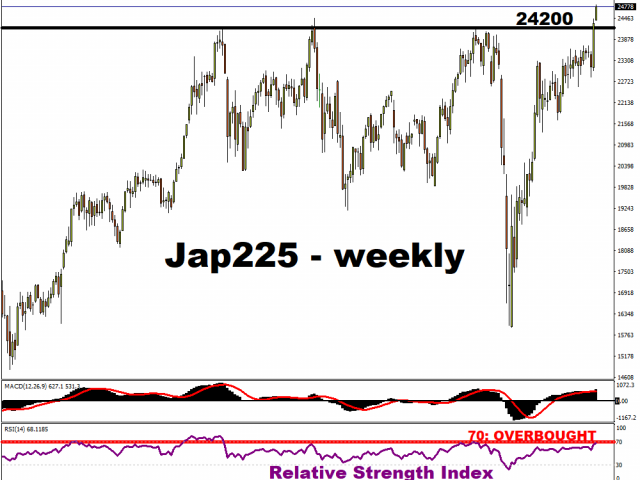 US futures are also pointing to further gains on Monday’s open, with the S&P 500 set to climb some more after sealing a 7.32 percent advance last week - its biggest weekly gain since April. The futures contract for the S&P 500 are now less than one percent away from the record high it registered on September 2, and is on course to post higher highs and higher lows since the steep September selloff. If this trajectory holds, it appears only a matter of time before new record highs are set for benchmark US indices. 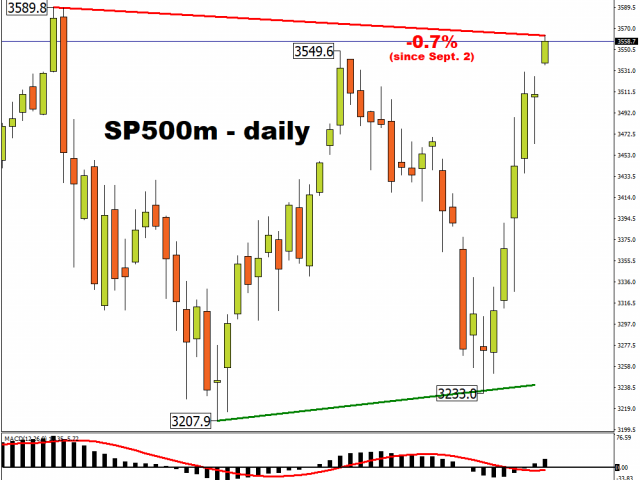 And global stocks have plenty of cause for celebration.

Having pushed higher amid the political uncertainty, equity investors are now facing the prospects of a divided US government. With President Biden’s eventual agenda set to be stymied by a Republican-led Senate, Democrat-favored policies such as higher taxes and more regulations could be thwarted by political wrangling: a boon for equities. Also, a Biden administration would seek to restore US foreign policy towards a more globalized stance, potentially eroding the global trade tensions that have haunted equity markets in export-reliant economies across Asia.

However, that narrative could yet deviate, due to still-unresolved matters stemming from the elections.

The Democrats could still hold enough sway within the chambers of Congress if a pair of run-off Senate elections in Georgia, set to take place in January, favours the blue side of the political divide. In such a Senate make-up, Democrats are likely to have their way with domestic policy and potentially dampen the upside for US stocks. Also, there is the niggling risk that President Trump may yet be able to bring the official elections outcome before the courts, though there is little evidence that his legal challenges would succeed at this point in time.

Still, such concerns aren’t stopping markets from basking in the risk-on sunshine for the time being, with investors already anticipating potential opportunities that may arise across global markets over the next four years.