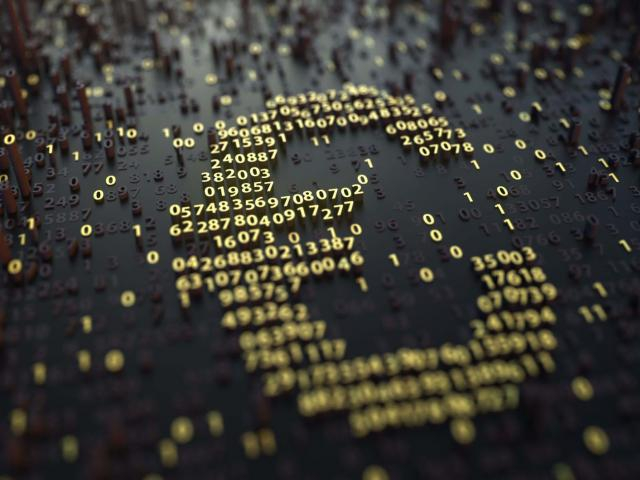 The Euro is starting the trading week on a risk-on note, gaining against safe haven currencies such as the US Dollar, Japanese Yen, and Swiss Franc. However, the shared currency is slightly weaker against most of its G10 peers. EURUSD is now testing the top-end of its recent range, with momentum still pointing north. The FXTM Trader's Sentiment is also net long on the currency pair. 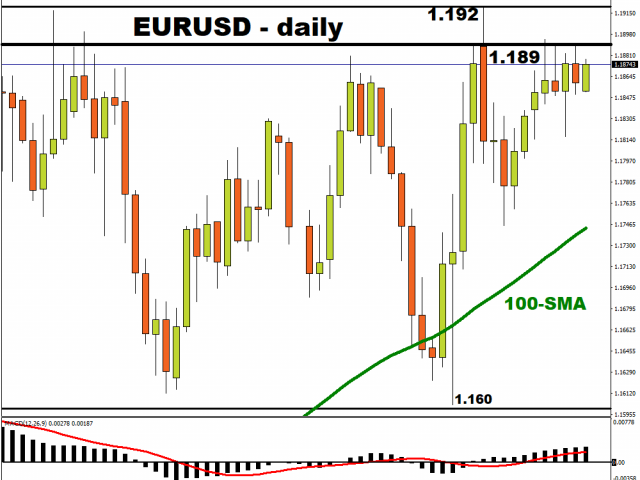 The Euro is set to react to the latest assessments as to how the EU economy is holding up under the strain of Covid-19’s resurgence across the continent, and Monday will see the release of its November PMIs.

Although the manufacturing sector is expected to remain in expansionary territory for a fifth consecutive month, perhaps more concerning is the services sector, where conditions improved in July and August only to have deteriorated since. The tightening virus curbs across the continent this quarter are stoking fears of a double-dip recession, and worse-than-expected PMI readings today could prompt the Euro to pull further below the 1.189 level against the Greenback.

Even when faced with such dire economic prospects, the EU’s US$2 trillion economic recovery package is being held up by objections from Hungary and Poland. This economic relief package was due to have been rolled out in January, but will now be delayed. At least in this regard, the EU finds itself in the same boat as the US, which is also contending with delays to a fresh round of fiscal stimulus. Such dynamics in turn is keeping EURUSD mostly within the 1.16 – 1.19 range since September.

Besides finding itself engaged in political brinksmanship with fellow EU members, Brussels also is also in a deadlock with the UK in its negotiations over a post-Brexit trade deal. News reports over the weekend suggest that an agreement could be announced by early December, prompting EURGBP to pull further below its 200-day simple moving average today. 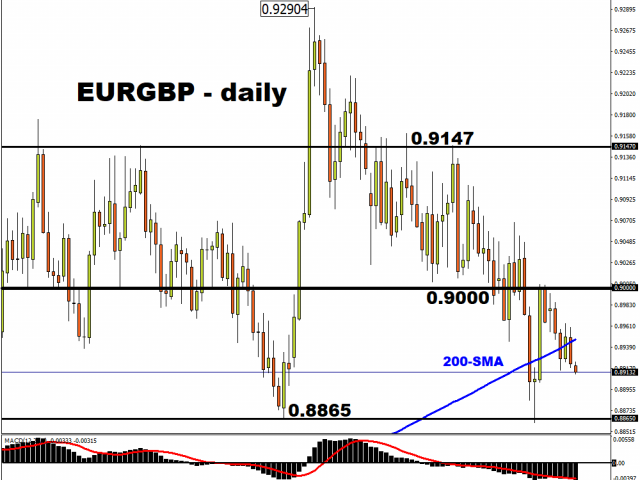 Should investors be greeted with more signs of a deadlock rather than a major breakthrough over the coming days, that risks unwinding losses in EURGBP, with the currency pair potentially trading back above the psychologically-important 0.90 level, as markets then brace for a hard Brexit come January 1st. After all, the UK is expected to bear the bigger brunt than the EU in the event of a no-deal Brexit.

However, as things stand, the FXTM Trader's Sentiment is still net short on EURGBP, as traders continue to expect a post-Brexit trade deal being secured at the 11th hour.

Then on Thursday, November 26th, the ECB is set to release the minutes from its October monetary policy meeting, which will be scoured for clues as to when and how the central bank could inject further monetary stimulus. More overt signs of incoming central bank support, likely to be officially announced at the December ECB meeting, could help shore up the Euro’s performance in the interim.

The bloc’s currency has strengthened by more than one percent against the Japanese Yen, Swiss Franc, and the US Dollar so far this month, while also holding year-to-date gains against most of its G10 peers.

Investors will have plenty to digest this week

And with the Euro accounting for 57.6 percent of the Dollar index (DXY), it could well dictate the DXY’s performance this Thanksgiving week. The US will have plenty on its plate besides turkey and stuffing this week, as Thanksgiving’s Eve (Wednesday) will feature the release of the FOMC meeting minutes as well as a US data dump, which includes the second reading of the US Q3 GDP, weekly jobless claims, and October’s personal spending data.

In short, there’s plenty to keep global FX markets on their toes in this final full week of November. 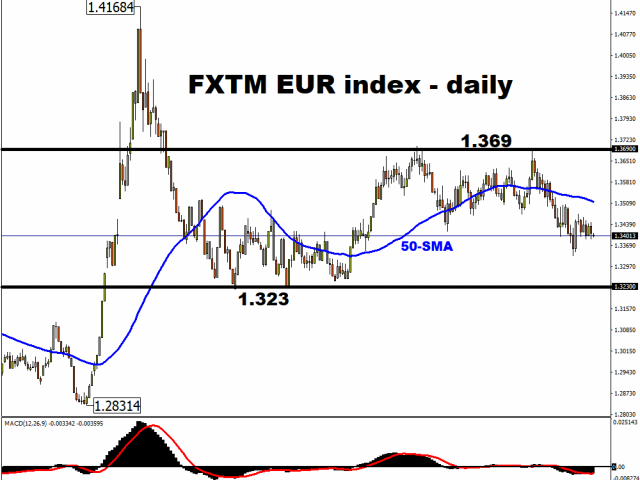