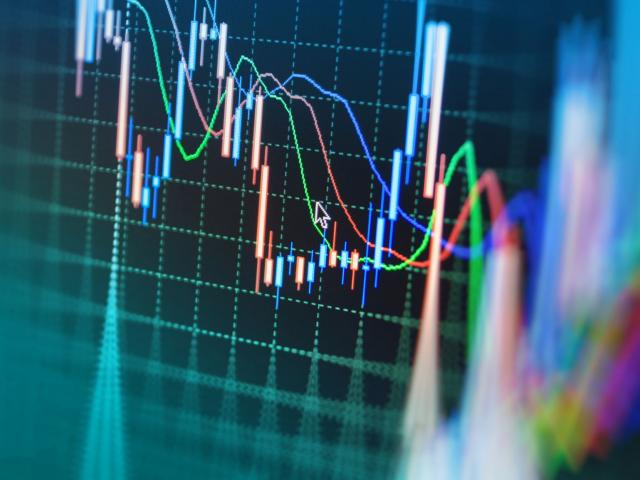 Unlike the heady performances in global equity markets, the FX complex has put in a relatively stoic performance, refusing to get too carried away by the euphoria over a Covid-19 vaccine. Still, major currencies are about to test key levels in the immediate future, and it remains to be seen whether we will get meaningful breakouts or rejections.

Having broken below the psychologically-important 92.0 level, the Dollar index (DXY) is just some 20 basis points away from registering a new two-year low, as it eyes the September trough of 91.74. After falling by over 10 percent from its March peak through end-August, the DXY has been moving sideways over the past three months, potentially setting up a meeting between its 100-day simple moving average (SMA) with its 50-SMA once more. The Greenback has weakened against all of its G10 peers, except for the Japanese Yen, so far this week. 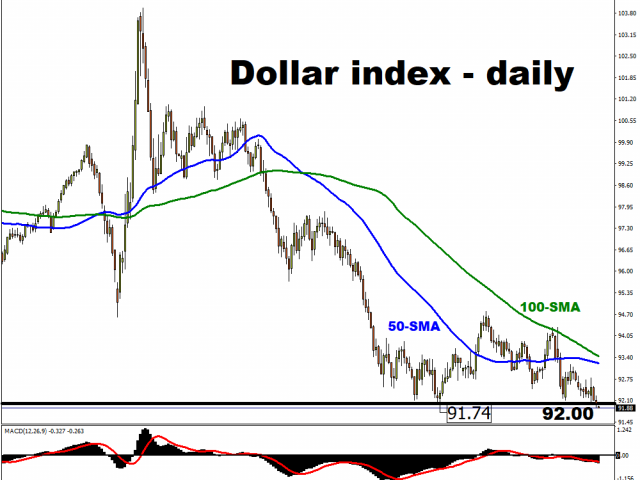 Investors had refused to allow the Greenback to capitulate even after the US elections, given persistent fears over the economic realities incurred by Covid-19, which had kept this safe haven currency buoyant above the 92.0 mark. The Dollar index has also been receiving support from 10-year US Treasury yields which have been ticking upwards in recent months, even though real yields remain mired in negative territory. Still, the overall bearish outlook for the US Dollar remains intact, given expectations for more incoming US stimulus and a central bank that is more tolerant of an inflation overshoot.

In short, a sustained break below 91.74 could herald another leg down for the Dollar index, with the 91.0 level beckoning next. A sustained decline could see the Dollar index dipping into the 88-90 range, as it last did in 2018.

The weakening US Dollar has only provided fleeting relief for Gold prices, as the precious metal has been dealt a massive blow by the positive developments surrounding a Covid-19 vaccine. The ensuing risk-on sentiment has seen Gold prices tumble towards its 200-day simple moving average. 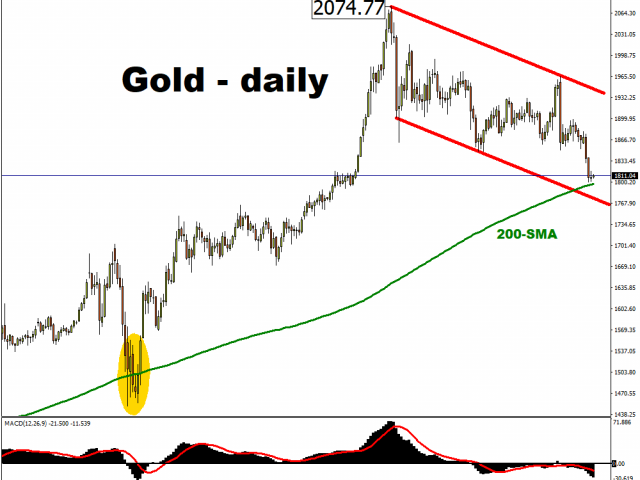 The last time it ventured below this technical level proved to be a brief affair back in March, with Bullion then going on to post a new all-time high in August. However, a lot has happened in the months since the major market dislocations seen in March, when the pandemic first swept through major economies. Gold bulls must continue to hope that the reflation trade remains intact to help Gold point north once more.

Should the Dollar climb another leg lower, that could see GBPUSD testing the 1.35 resistance level, which has been relatively resilient since the Brexit referendum was held in June 2016. The British Pound is strengthening against most other G10 currencies today, despite Chancellor of the Exchequer Rishi Sunak warning that the UK faces an “economic emergency”, with the government forecasting the UK’s deepest recession since 1709. 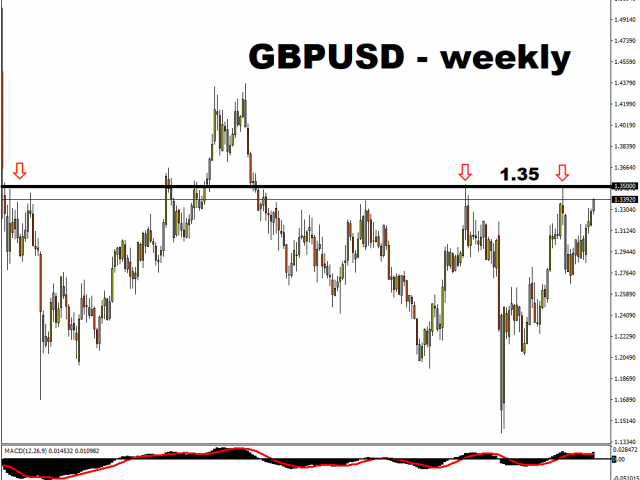 As long as markets are not dissuaded that a post-Brexit trade deal will be secured with the EU before the year-end deadline, then the Pound could well chart its course towards that key 1.35 level, with a positive confirmation of a UK-EU trade deal potentially serving as a trigger for a breach. If markets were to be blindsided by a hard Brexit, that could see GBPUSD crashing down into sub-1.20 levels.