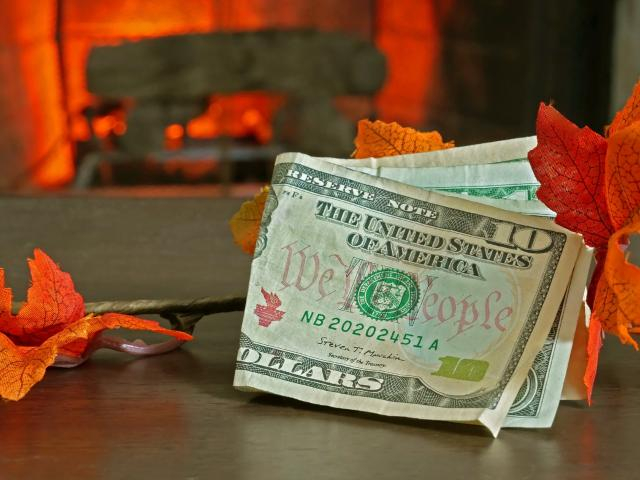 US financial markets are closed today and there are no data releases Stateside until Monday. Currency markets are trading in fairly narrow ranges with the Dollar dipping into lows last seen in 2018 but now holding above the key 92.00 support. Thursday’s data dump was mixed and dented the exuberance in sentiment slightly with risk assets coming off some of their lofty levels. 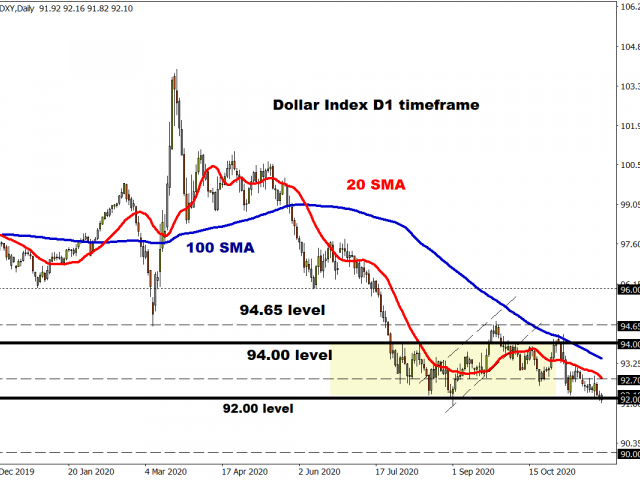 There is some speculation about stricter US measures coming into play after Thanksgiving and into the New Year as the cold weather starts to bite and temperatures drop for the next few weeks. In fact, could Thanksgiving, as a super spreader event, portend similar events over the festive period in Europe? Goldman Sachs estimate that daily cases in the US could more than double by the end of the first week in December which would result in harsher lockdown measures being firmed up.

With the VIX, Wall Street’s fear gauge, closing at its lowest level since the crisis started (coupled with the elevated Fear & Greed index we mentioned yesterday), there certainly seems to be some under appreciation of the potential for markets to reprice these risks. 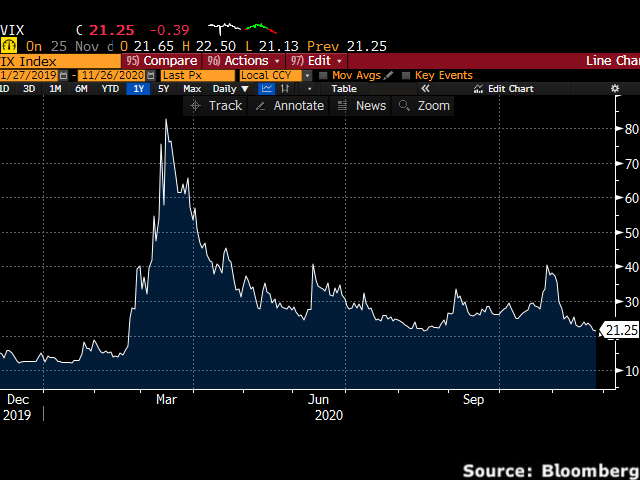 One asset which has moved significantly today is Bitcoin which plunged as much as 13% earlier in the session before clawing back some of its losses, after hitting an all-time record high of $19,510 yesterday. Up around 50% in the past three months, there has seemed to be less fanfare about the crypto’s ascent in contrast to the 2017 surge. An increasing number of institutional investors have been accumulating and backing the asset this year, especially as an alternative inflation hedge to gold.

Profit taking is perhaps inevitable when something has rocketed over 140% in eleven months with all the volatility and uncertainty of this year. Prices dipped to the mid-November highs above 16,000 so that should act as further support if this move is more than a mere pullback. 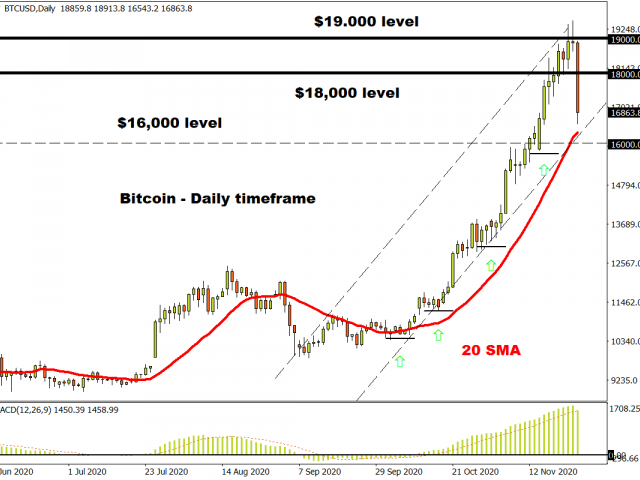 ECB not at all complacent

The minutes for the ECB’s October monetary policy meeting have just been released and show that policymakers see possibility that the pandemic might have longer-lasting effects both on the demand side and on the supply side. Headline inflation was now expected to be in negative territory for long er than originally seen.

A ‘recalibration’ of ECB instruments is therefore fully expected at its next meeting in December with the size and shape of the new stimulus measures on the table. EUR/USD is playing around the 1.19 level as virus restrictions are starting to be relaxed in the region although senior EU politicians are warning of a third wave if restrictions are lifted too quickly. 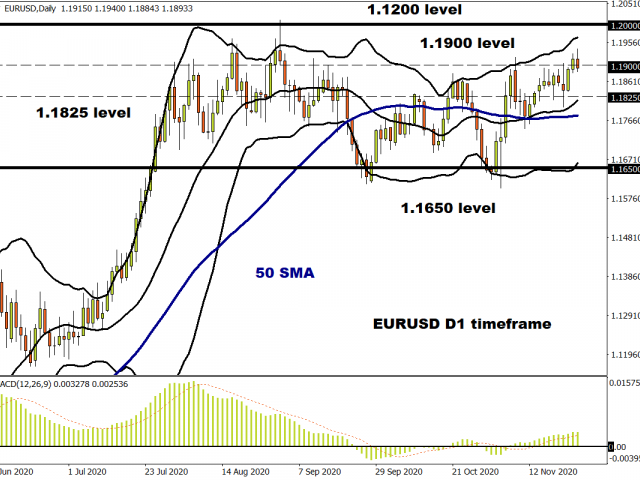