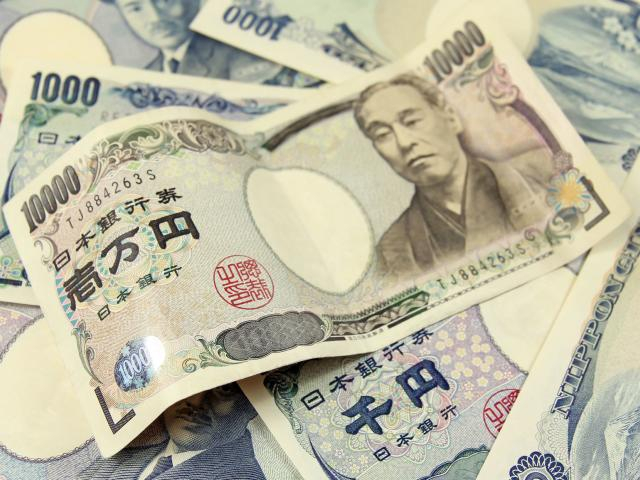 The mood across financial markets brightened on Tuesday morning amid positive factory data from China and more good news on the vaccine front. Asian stocks and U.S futures climbed as investors shrugged off the weak cues from Wallstreet overnight. Given the growing optimism over a potential coronavirus vaccine speeding up the pace of economic recovery, investors are willing to look past the surging cases in the United States to focus on life after the pandemic.

Our currency spotlight this week swings on the Japanese Yen which has been titled a trade’s best friend in times of uncertainty. But it’s no surprise that the Yen has weakened against every single G10 currency today amid the market optimism and improving clarity over the political situation in the U.S. Although mixed comments from Fed Chair Jerome Powell and US Treasury Secretary Steve Mnuchin slightly dampened sentiment, the overall market mood remains upbeat – ultimately impacting safe-havens. 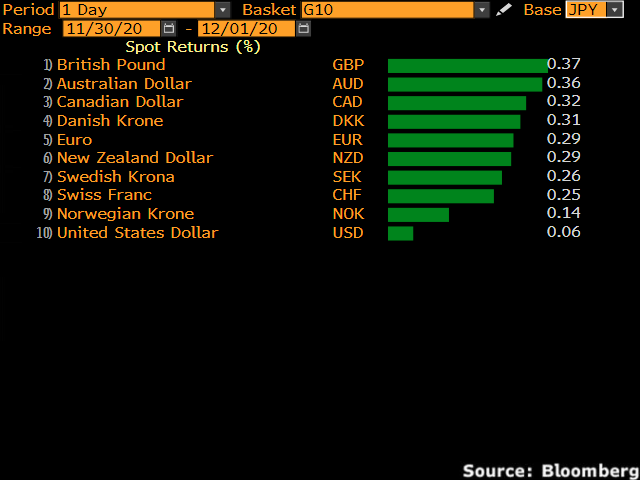 Focusing on the technicals, the final month of 2020 could be rough for the Yen if risk-on remains the name of the game. Although the USDJPY remains in a bearish trend on the daily charts, a broadly weaker Yen could instill bulls with enough inspiration to challenge the 104.80 resistance level. Until then, the technicals remain in favour of bears as there have been consistently lower lows and lower highs while the MACD trades to the downside. Should 104.80 prove to be tough resistance, prices may decline back towards 104.00 and 103.26, respectively. 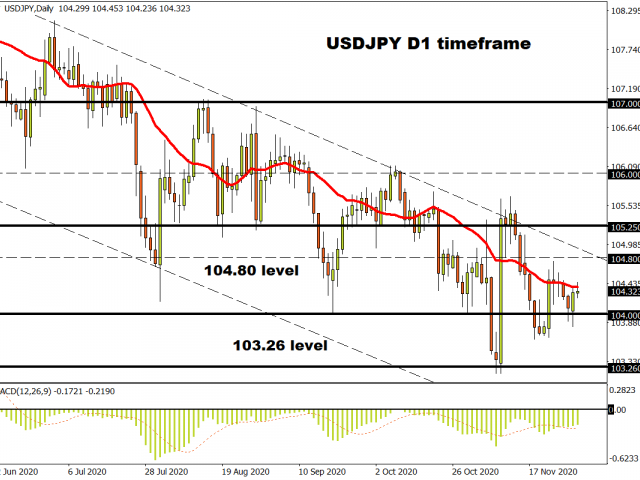 One just can’t help but feel that the EURJPY is waiting for a catalyst. Prices are trading within a wide range with support at 123.00 and resistance around 125.00. A breakout/down could be around the corner with the fundamentals potentially sparking the move. Should the depreciate amid the risk-on mood, this may propel the EURJPY towards 125.50 and 127.00, respectively. Alternatively, sustained weakness below 125.00 may open the doors back towards 123.00. 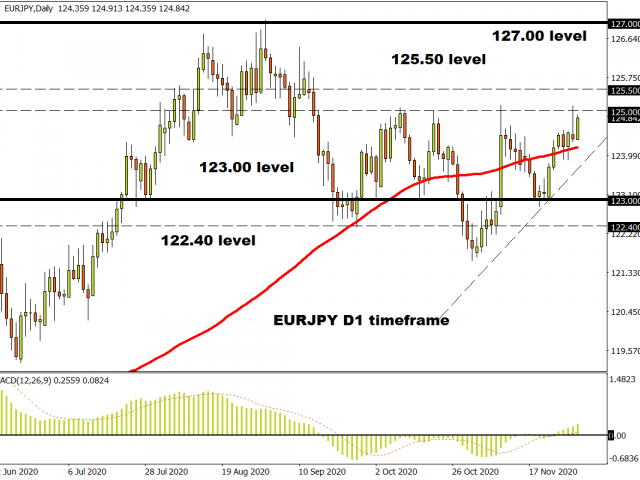 The GBPJPY remains in a healthy bullish trend on the daily charts. A weaker Yen may inject GBPJPY bulls with enough confidence to challenge the 140.00 resistance level. Should prices secure a daily close above this point, the next key point of interest will be found around 141.400. Alternatively, if 140.00 proves to be a tough nut to crack, prices are likely to decline back towards the 137.50 support. 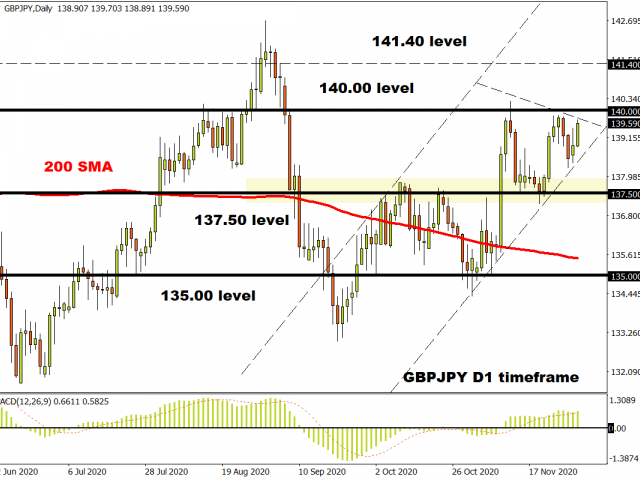 The AUDJPY is rangebound on the daily charts. However, a solid breakout above the 77.00 level could open the doors towards 78.30. Alternatively, sustained weakness below 77.00 could trigger a decline back towards 75.40 and 74.00, respectively. 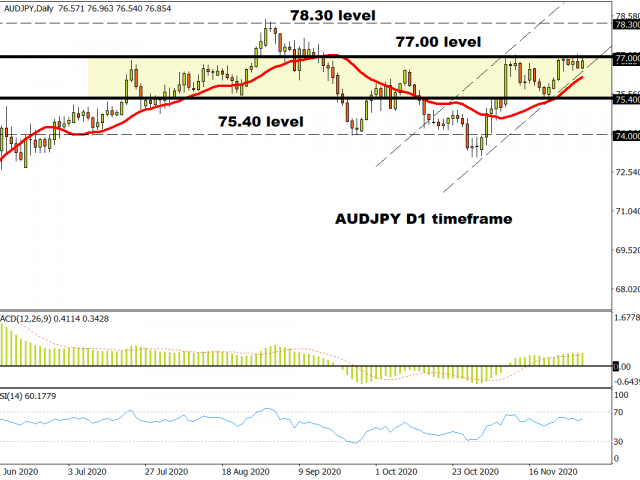