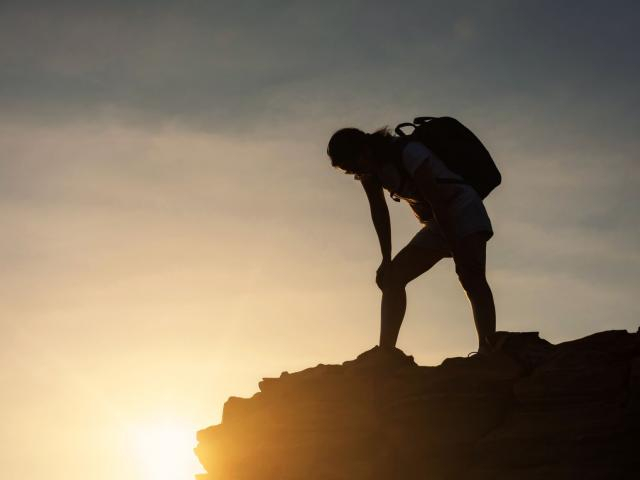 Asian equities are edging lower on Wednesday, unable to keep pace with the new record highs posted by the S&P 500 and the Nasdaq 100 indices overnight. At the time of writing, Japan’s Nikkei 225 are among the regional bourses that are dipping into the red.

For context, the MSCI Asia Pacific index, which measures the overall performance of regional equities, had posted its highest ever closing price on November 27th. November’s advance of 10.18 percent was its largest monthly gain since May 2009. The current pause is likely to be temporary before resuming its search for a new record high.

The Hang Seng index may have to rely on technical factors to stick to this upward climb from recent months. The HSI50 has formed a “golden cross”, whereby its 50-day simple moving average (SMA) has crossed above its 100-day counterpart. Such a technical event typically heralds more near-term gains.

And with its 14-day relative strength index having pulled away from the 70 mark, which denotes overbought levels, the index has enough headroom to climb higher over the immediate future. 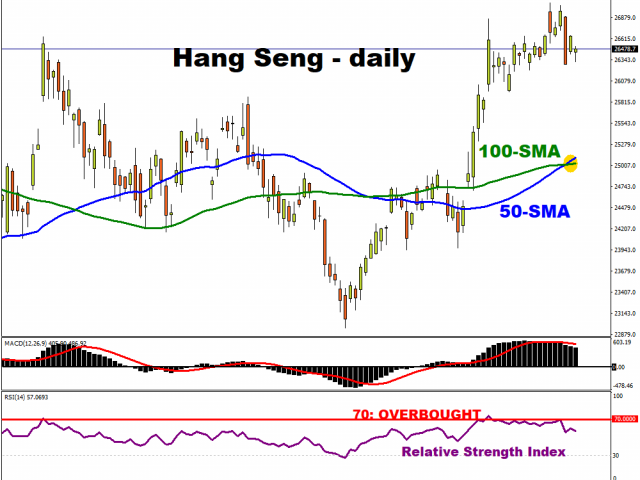 However, these two moving averages have already crisscrossed on multiple occasions in what has been a tumultuous year for the index. Noting that the momentum has started to trend downwards on the daily chart, the Hang Seng has a lot more work to do before it can erase the 5.9 percent year-to-date decline it still holds, with just a few weeks of trading left before 2020 is over. Also, it still remains a long, long way off from its record high. The index needs to break above January's 29,127 mark and post a higher-high before it can break out of the downtrend that has remained intact since 2018. 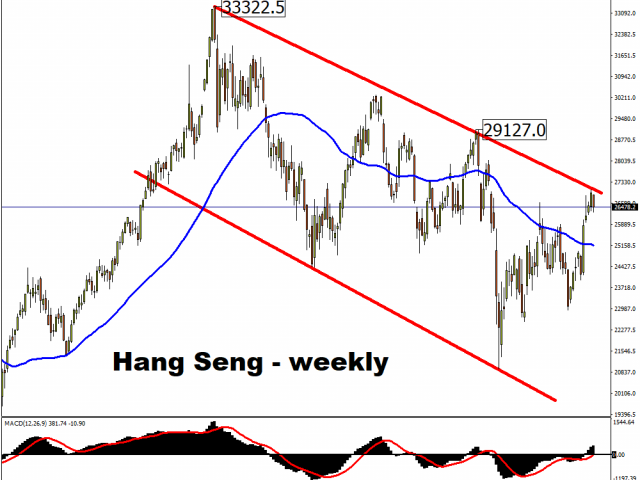 The broader rally in global equities is also taking a breather, with US equity futures also slipping. 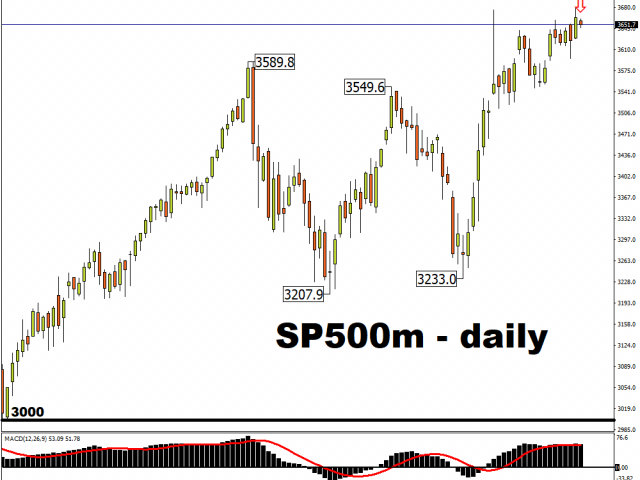 Overall, the reasons to remain in risk-on mode remains intact.

There are several companies that are taking major strides towards developing their respective Covid-19 vaccines for the world. The US Congress is still trying to bring more financial support for the world’s largest economy, even as they prepare to transition to a new US President. The global economy is making strides to move into the post-pandemic era, led by China’s resounding recovery, as further evidenced by its better-than-expected November PMIs that were released over the past two days, with the Caixin China PMI services and composite readings due tomorrow. And with global central bankers at the ready to ensure their full support for their respective economies and to uphold orderly functioning of the financial markets, equity markets have a truly condusive environment to explore more of their upside, barring any negative shocks.

In short, as far as risk assets are concerned, all signs point to a joyous ending to what has been a truly unforgettable year.