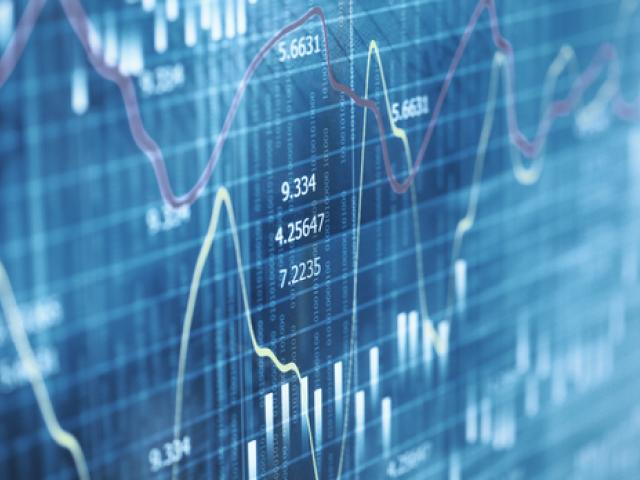 The global equity rally that took the MSCI’s world share index to record highs last week showed signs of weakness on Monday with most stock indices in Asia trading lower. Surging virus cases and a Reuters report signaling the US is preparing new sanctions on Chinese officials due to their role in disqualifying elected legislators in Hong Kong outweighed the positive sentiment driven by vaccine news.

European and US futures are also indicating a negative start for the week, following a record close on the S&P 500 on Friday. Meanwhile, Oil traded slightly lower following a five week rally, after OPEC agreed to raise production by 500,000 barrels per day in January which is about a quarter of the planned hike.

Despite the decline in risk assets, there does not seem to be the danger of a sharp pullback. Otherwise, we would have seen some inflows into the safe-haven Dollar. Instead, the Greenback remains under pressure, trading near two and a half year lows. Friday’s non-farm payrolls report came in well short of market expectations, increasing by only 245,000 versus forecasts of 469,000. That represented the smallest gain in jobs since the recovery in the labour market kicked off in May.

While a game changer in the long term, the vaccine deployment won’t be enough to address the stalling recovery over the next few months. Hence, markets are counting on US policymakers to act. Today, a bipartisan group of senators is expected to reveal a $0.9 trillion stimulus package. If Senate majority leader Mitch McConnell allows the legislation to go for a vote, even if the amount is scaled back, that could at least provide an economic bridge until wide scale deployment of the vaccine is applied.

Investors should also keep an eye on how far US Treasury yields climb if a new stimulus package is approved. On Friday, 10-year yields reached 0.99%, the highest since March. If we see a further sharp spike in yields that may impose a risk to the bull market in stocks and this is where the Federal Reserve’s role comes in. They need to assure markets that long term interest rates remain in check and that the Fed is ready to act by increasing purchases of long-term debt.

Elsewhere, Sterling fell to 1.3360 earlier this morning before recouping most of its losses. It is kind of surprising to see the Pound holding firm despite the deep division in UK-EU negotiations. Traders seem confident that the UK will leave the EU with a deal, but from what we learned over the weekend, there remain several sticking points especially towards rules governing future competition and fishing rights. It is important for Sterling bulls to protect their long positions as the upside from here seems limited, but a no-deal scenario could see the currency crash over the next several days.