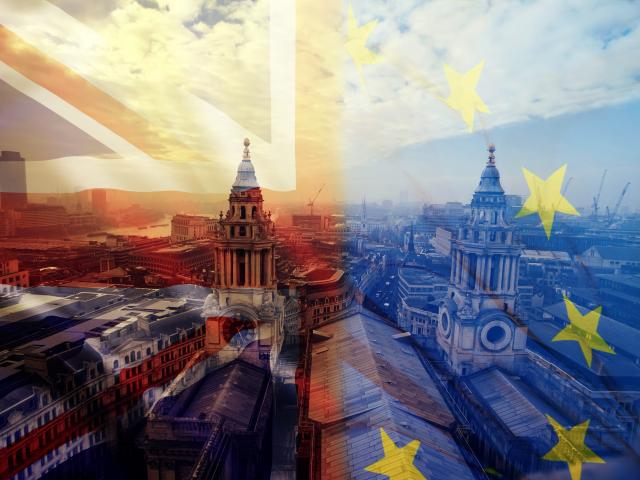 While Boris Johnson was packing his (overnight?) bag and seemingly heading for Brussels for the first time in a year, a Brexit deal is a small step closer after the UK agreed not to include clauses that broke international law from its Internal Markets Bill. The withdrawal is a prerequisite to a trade deal, but there is still much work to be done.

Nevertheless, the Pound shot nearly 100 pips higher on this news from below 1.33 in Cable. There is actually no date set for the Johnson/Von der Leyen show/talks but PM Johnson is ‘hopeful’ for a deal even if talks are still deemed as ‘tricky’. It is interesting that this posturing by the UK government was to be dropped only if a deal was in place so it would be astounding if PM Johnson was to go to Brussels and leave without a deal when his government has taken so much flak for effectively contravening international law in the first place. 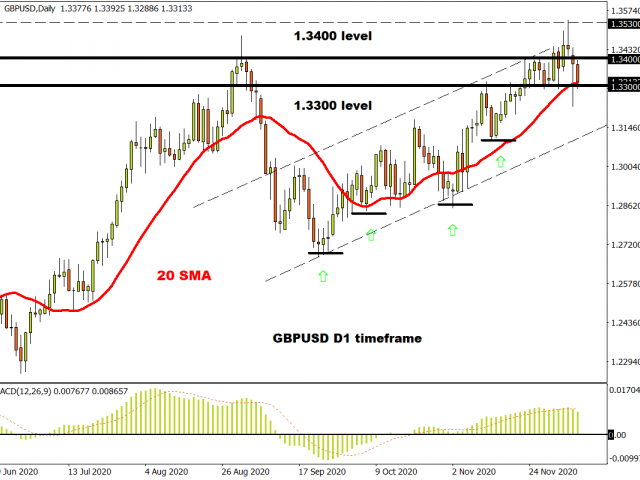 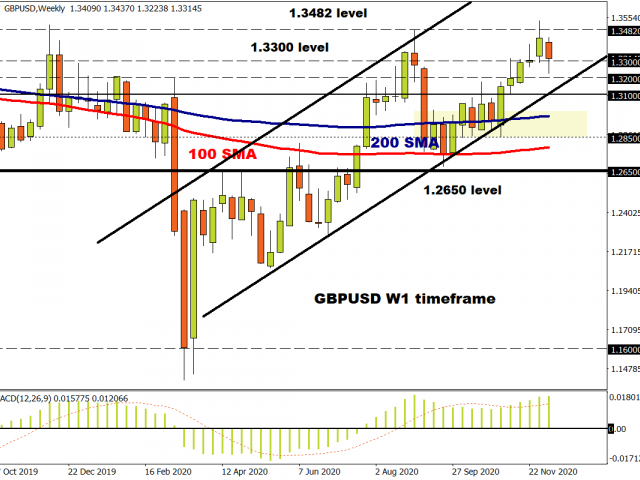 EU leaders are determined to keep Mr Johnson off the main stage whatever happens, as they are keen to present a united front behind Von der Leyen. Whether that unanimity is seen in the EU summit Thursday where they will try and find some compromise and agreement on both the Recovery Fund and 7-year budget is highly debatable. Poland and Hungary have so far vetoed the Next Generation EU package so other tough negotiations lie ahead in Brussels as well this week, with critical stimulus needed in the region.

Markets are quiet otherwise, with the Dollar still mixed and US stocks opening mildly softer. The greenback is consolidating near it lows which is unsurprising after the recent falls. It seems near-term demand for USD liquidity for year-end funding may be curbing the downside, but pressures on King Dollar further out remain strong and well known. 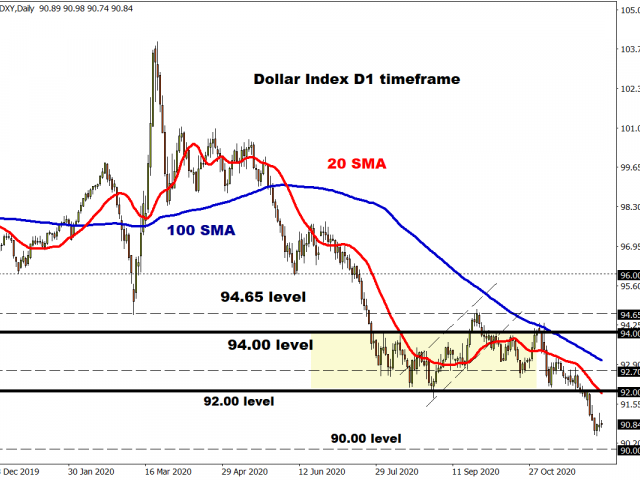 The Bank of Canada meets tomorrow and is unlikely to produce any major news, with little change in the policy statement and rates expected to remain on hold until 2023. Data has been solid and oil prices have ramped since the last meeting.

USD/CAD has been crushed recently with the break of 1.30 seeing four days of consecutive selling. With the Dollar downtrend fully established, prices are taking a breather this week with momentum indicators oversold. First resistance lies at yesterday’s high at 1.2830 before the spike low form early November at 1.2928. 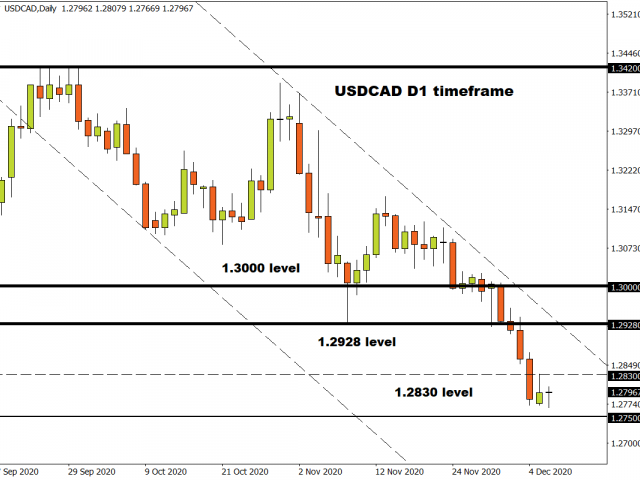