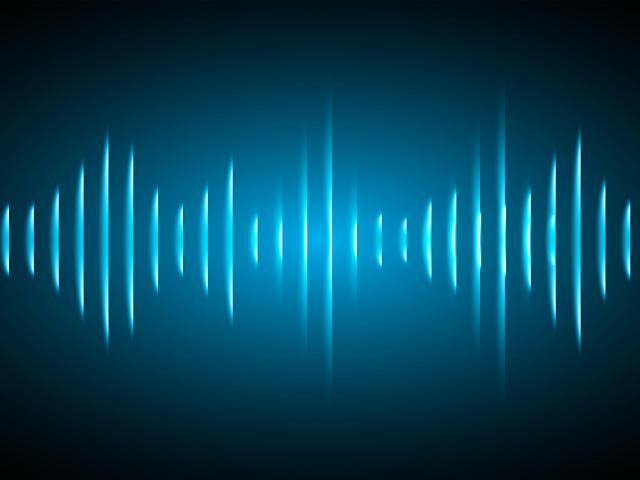 Risk assets are continuing their ascent higher as US stimulus hopes and optimism offer support. The mooted $916 billion fiscal relief plan is filling bulls with more vigour to buy stocks with the White House seemingly on side too and giving negotiations renewed momentum.

The safe haven JPY and CHF are down in the dumps at the bottom of the major currency performance table which means King Dollar is suffering and trading broadly lower. Tightening in year-end USD funding pressures is moderating slightly today. But it is headlines from Brussels and Washington which are the main drivers in the markets, ahead of the ECB and EU Summit tomorrow. 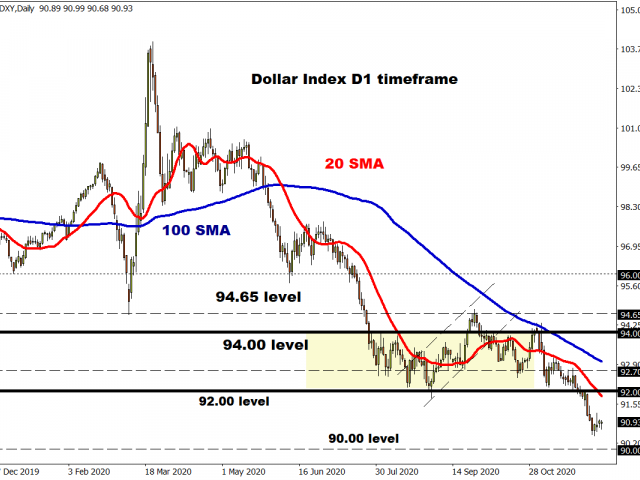 Brexit positivity is in the air with Cable closing in on 1.35 earlier in the session and GBP the second-best major performer today. The ‘olive branch’ move by the UK Government to remove law breaking parts of its internal market bill ahead of tonight’s ‘dinner’, coupled with other headlines speculating how the UK is prepared to move on fisheries has got sterling bulls excited. This contrasts with downbeat EU comments, making it very tricky to gauge what is simply negotiating tactics or a genuine increasing gap between the two parties. 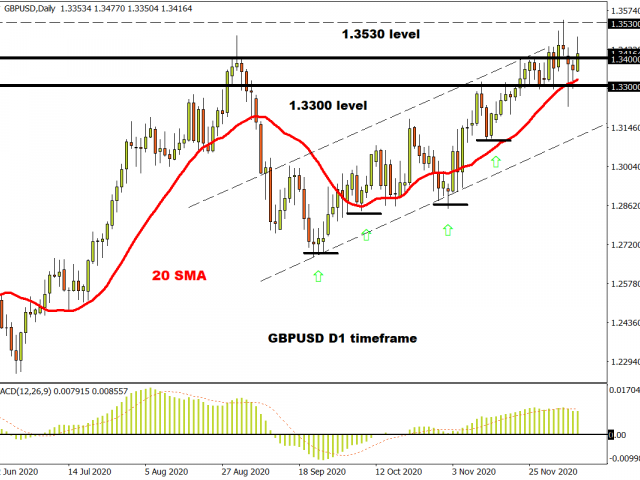 The leading European stock index, the Euro Stoxx 50 provides a blue-chip representation of supersector leaders in the Eurozone. And with two big risk events taking place tomorrow, it’s always instructive to check the charts and see what price action is telling us. Before today, we’d been trading sideways in fairly narrow ranges and were struggling to break higher through the November top at 3540. That said, bullish longer-term momentum appears strong and upside pressures were building with range expansion expected at some point. 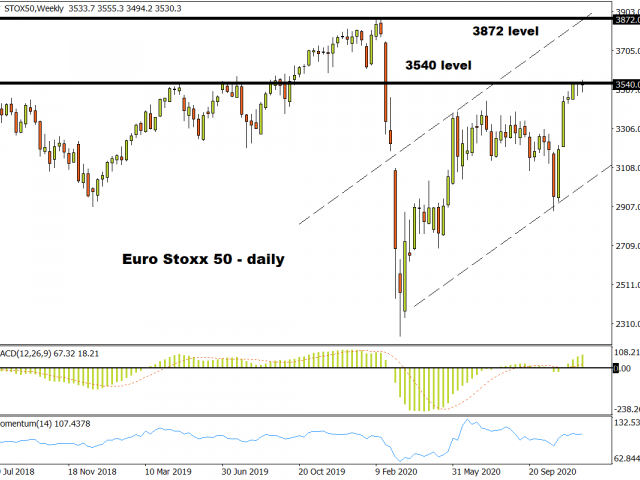 This morning’s news that Poland and Hungary had agreed a compromise agreement with Germany on the EU budget boosted European assets, although this still awaits the approval of all other EU members. Prices on the Euro Stoxx 50 made new cycle highs not seen since February but are now currently just on that previous November resistance. As we look to ‘super Thursday’, will that level now become strong support or is this a false break?