Hard Brexit: Should GBP be worried? 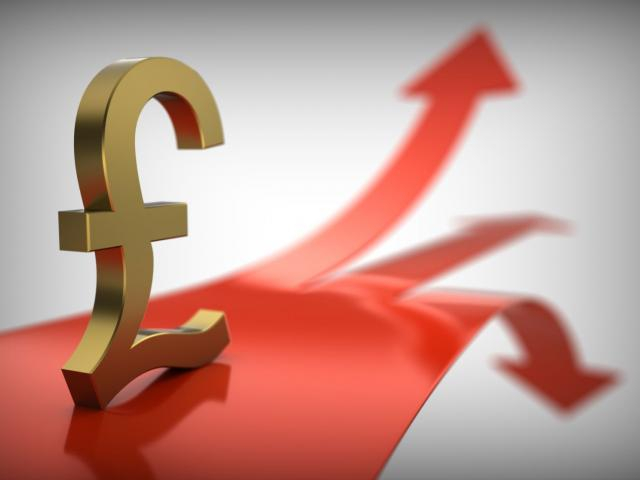 UK Prime Minister Boris Johnson has issued a warning asking his side of the English Channel to prepare for a hard Brexit. Despite the warning, GBPUSD is still managing to hold around the 1.33 mark.

The binary outcome (deal or no-deal) is on a knife’s edge, which potentially sets the Pound up for an outsized move once the Brexit saga reaches its conclusive finale.

The fact that Sterling hasn’t yet capitulated against the US Dollar indicates that there’s still enough pent-up hopes that a Brexit trade deal will be secured before the Dec 31 deadline. There are also reports of a contingency plan being drafted in Brussels that would maintain air and road connectivity between the UK and the EU. Such measures, if enacted, are expected to blunt the economic fallout from a no-deal Brexit. That’s also being perceived as limiting Sterling’s immediate downside.

Pound weaker against most major currencies

To be clear, Sterling has weakened against all of its G10 peers this week, while also posting a week-to-date loss against all major Asian currencies. Amid fading hopes of a Brexit trade deal, the Pound has clearly ceded ground to the rest of the FX complex.

The worst-case scenario of a no-deal Brexit risks the Pound erasing much of the 4% gap that currently sits between current levels and its 200-day simple moving average, over the coming months. On the flip side, a last-minute deal could see cable breaching the long-term resistance level of 1.35, though the runway to the upside appears shorter compared to the downside.

The Euro, on the other hand, is expected to fare much better in the event of a no-deal Brexit. With such a narrative in mind, no surprise that EURGBP strengthened by 1.26 percent on Thursday, registering its biggest single-day advance in three months. The Euro’s fortunes have also been aided by the bloc’s approval of its US$2.2 trillion stimulus plans, after overcoming resistance from Hungary and Poland, along with the ECB’s comments suggesting that the central bank may not need to deploy all of its policy firepower.

Still, a last-ditch Brexit trade deal could unwind some of those gains in EURGBP, while a no-deal outcome could send the currency pair surging towards 0.93 in the immediate aftermath.

Besides the gripping developments surrounding Brexit’s final chapter, global investors are also monitoring developments surrounding the next round of US fiscal stimulus. The futures contracts on the S&P 500 and the Dow Jones indexes are edging higher, as these US benchmark indices attempt to end two consecutive days of losses. Asian stocks are a mixed bag at the time of writing.

Thursday’s release of the US weekly jobless data shows a disturbing uptick in the initial and continuing claims. Coupled with last week’s underwhelming November non-farm payrolls print, such unsettling readings of the jobs market should really light a fire under squabbling politicians and get them to roll out more financial support for the economy. Otherwise, the US risks bearing permanent scars that could really hobble its ability to move into the post-pandemic era.

Should a US fiscal stimulus deal be agreed to by year-end, that could set the stage for a Santa rally and propel equity benchmarks onto new record highs.

Such ambitions could also be buffered if the respective Covid-19 vaccines by Pfizer and Moderna are green-lighted for emergency-use application by the FDA in the days ahead.