Why Pound climbing, even as Brexit deadline closes in? 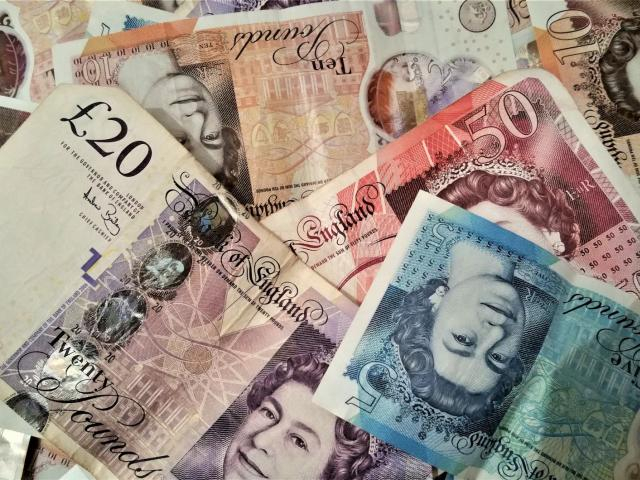 The Pound kicked off the week stronger against all of its G10 peers.

GBPUSD is trading around 0.7 percent higher, as the currency pair’s dip below its 50-day simple moving average proved short lived, at least for the time being. 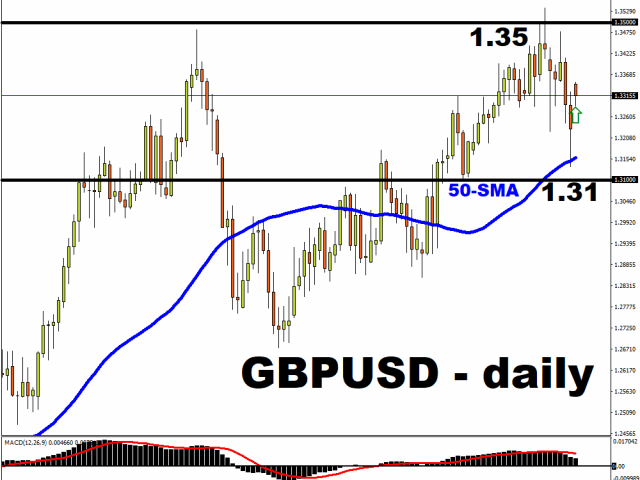 Likewise, Sterling is clawing its way back against the Euro, with EURGBP unable to hold its head above the 0.92 psychologically-important mark. 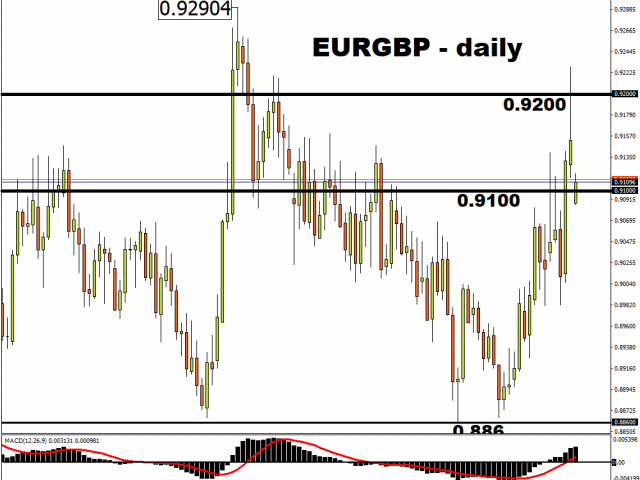 The Pound’s gains have translated into downward pressure for the Dollar index, given Sterling’s 11.9 percent weightage on the DXY. 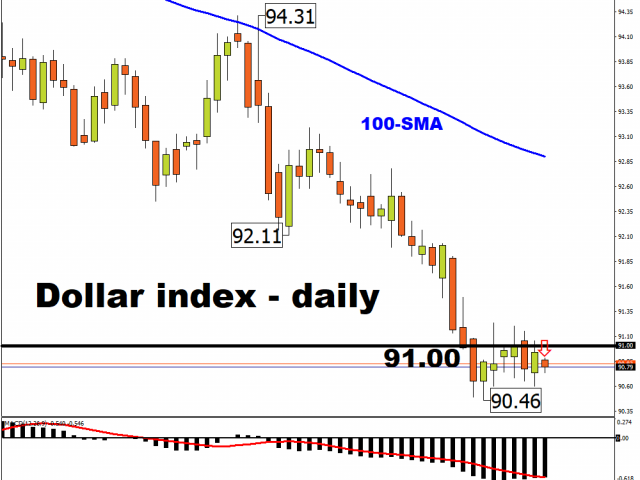 Brexit talks thrown yet another lifeline

On Sunday, UK Prime Minister Boris Johnson and European Commission president Ursula von der Leyen urged their respective negotiators to press on with Brexit talks. This was welcomed news for Sterling because, going into the weekend, the commentary from both sides had sounded rather forlorn about ever reaching a Brexit trade deal. Recall that, after a disastrous dinner date last week, both leaders had set Sunday (yesterday) as the deadline for deciding whether negotiations should even go on.

According to the Cambridge dictionary, the word “deadline” means, “a time or day by which something must be done”.

But when it comes to Brexit, its deadlines seem to be rather arbitrary.

Delayed deadlines have been a hallmark of this drawn-out saga since the June 2016 referendum.  Even the Brexit date itself, which was initially set for March 2019, had to be pushed back until January 2020.

What is the next key date to look out for?

The Brexit transition period will end on 31 December. This is immovable.

With less than three weeks to go, it remains to be seen whether the UK and EU can agree to a deal that governs the UK and EU’s trading relationship starting 1 January, 2021.

A no-deal Brexit is forecasted to wreak more economic damage on the UK economy that is still reeling from the pandemic’s impact. It’s estimated that, with a hard Brexit, the UK could experience an 8.1 percent reduction to its GDP over the following 10 years. The Bank of England has already warned that such a scenario could have a longer-lasting impact on the UK economy than the pandemic.

So why hasn’t Sterling fallen further?

Although Pound traders have indeed grown weary of these topsy-turvy Brexit ride, past instances have taught them to believe that the worst-case scenario can be averted.

Sunday’s news underscores this narrative. The fact that both Johnson and von der Leyen have asked negotiators to go the “extra mile” shows the tremendous amount of apprehension towards a no-deal Brexit. And in keeping with such hopes, there have been recent reports that Brussels is preparing for contingency plans, that may make for a “friendly no-deal” Brexit.

Such plans could soften the negative economic reaction to a hard Brexit, which is also offering support for the Pound, at least for now.

Still, to be clear, Sterling is weaker on a month-to-date basis against all G10 and Asian currencies.

How is the Pound expected to fare through the rest of 2020?

Despite the relative resilience shown in spot prices, the derivatives markets show a heightened level of caution baked into Sterling’s projected path over the coming weeks.

Over the next one month, investors are most bearish on the Pound compared to the rest of its G10 peers’ prospects against the US Dollar. Markets are also expecting Sterling to be the most volatile G10 currency going into 2021.

Although Brexit fatigue remains palpable, expect Sterling to remain sensitive to every weave and bop in this final stretch of the Brexit saga.