Markets get some Christmas cheer 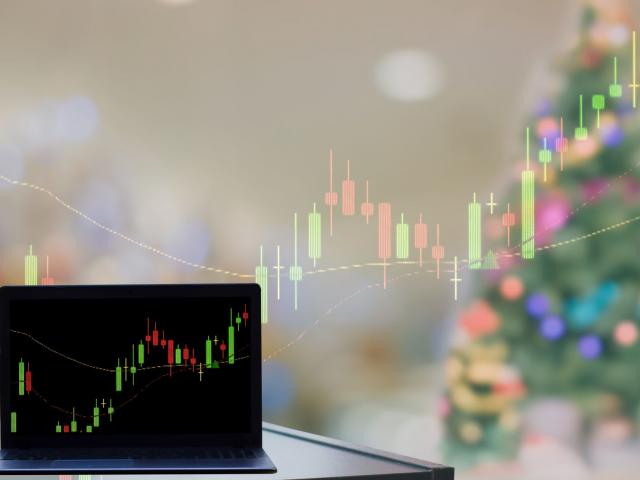 Steady yourselves, we have some positive political news on talks which seem to never end and breach every deadline going! Of course, we know that Brexit deadlines are meaningless and trade talks can seem like they are dead and buried…before some life is found, some common goal pushes negotiations to an agreement. Indeed, the Irish PM Varadkar put this succinctly last week when he said, ‘deals are done at the last moment because everyone needs to be sure it was the best possible deal and there is nothing left on the table.’

Optimism in progress to a Brexit deal is soaring this morning with Sterling surging over 1.5% even as PM Johnson repeated his warning from last week that a no deal scenario was most likely. ‘Very difficult’ talks mean movement is still needed on the level playing field and agreement on the so-called ratchet clause, where both sides mutually agree to raise standards. But the rhetoric feels less gloomy as ‘minimal progress’ is still progress. Talks may now drag on until Christmas as there is no new ‘deadline’ and volatility will remain high.

After plunging below 1.32 on Friday, Cable is back in its bullish channel formed after hitting lows below 1.27 at the end of September. If last week’s price action is a false break, then the bulls will be aiming for 1.35 and beyond, especially if the dollar breaks down this week. 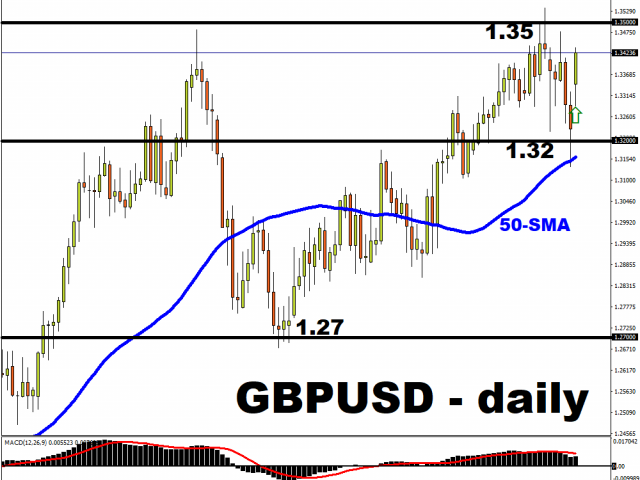 Lingering hopes around a US fiscal stimulus package and the Brexit optimism are pushing the DXY to its recent lows. Details of the bipartisan proposal will be unwrapped today, but congressional approval may prove tricky. Last week’s consolidation in the Dollar Index is healthy, after the big break of the 92 support level. A break lower may push DXY quickly to 90 with the 2018 Spring lows above 88 a target further out. 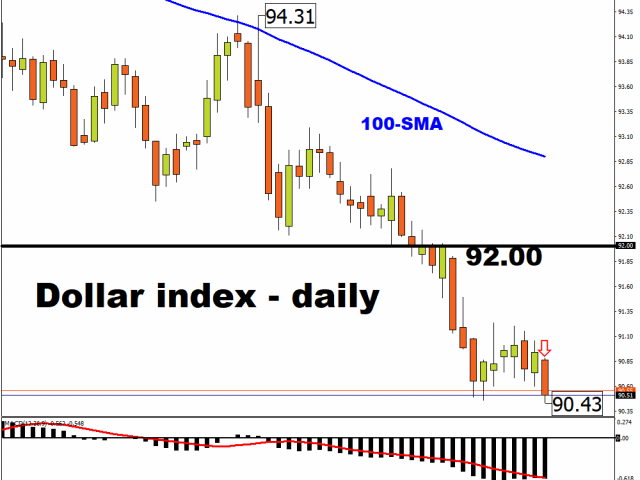 Positive risk sentiment is also helping US stock futures start the week on a bright note and again, the recent pause can herald a break higher in line with the dominant long-term trend. With Christmas certainly in the air, is that a Santa Claus rally we can hear? 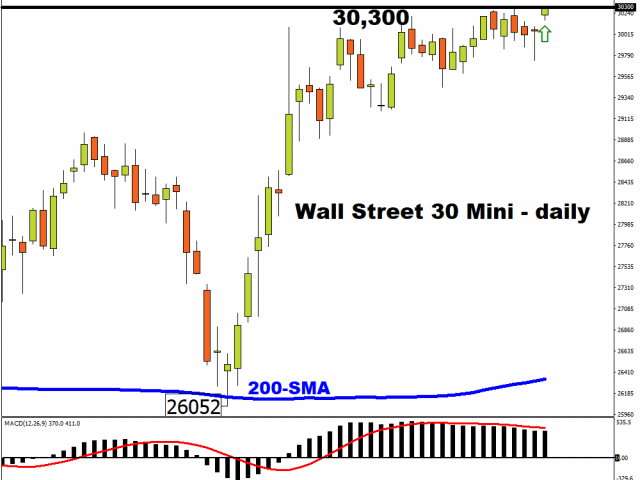