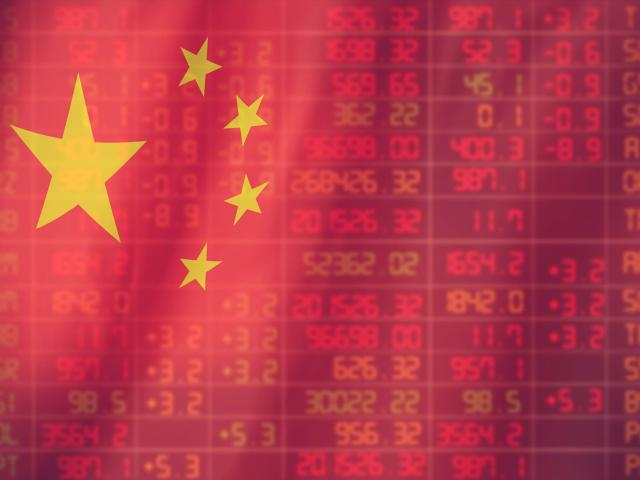 US stock futures are pointing higher after a mixed session yesterday. Worries remain about the latest Covid restrictions on both sides of the Atlantic as well as the obvious political wrangling that is ongoing in Brussels and Washington. The market narrative remains the same as concerns around the near-term spread of the virus battle with the light at the end of the tunnel and vaccine rollouts.

We have covered the strong data out of China in earlier update but it is worth reflecting on the robust economic recovery there. Industrial production increased 7% y/y in November which was the highest pace in 20 months while retail sales jumped 5% compared to this time last year reflecting the largest and most popular annual global shopping festival in the world. Asian markets were initially weak overnight but squeezed out some gains to close in the green.

The Dollar is modestly softer on the day but still holding its ground after it looked to be breaking major support yesterday. Stimulus talks have failed to progress materially with markets waiting for Democrats to pass judgement on the current proposal which is nowhere near the multi-trillion dollar fiscal package most want to see.

Ups and downs of Brexit brinkmanship

The headlines have been relatively sparse today which some are taking as a good sign – the negotiators are busy doing what they should do and negotiating! Talks are meant to be proceeding more smoothly than in the recent past with the two sides no longer arguing about the big political questions of British sovereignty versus the integrity of the EU single market. The discussions are now centring more on ways to manage regulatory divergence in the future.

GBP is the leading major today bouncing off yesterday’s low around 1.3290 and now heading towards 1.34 again. Price action is certainly messy with little in the way of directional clues. The bullish channel from the September lows is still holding after Friday’s sharp rejection of lower prices. A solid close below 1.32 is needed to see any bears moving more aggressively. 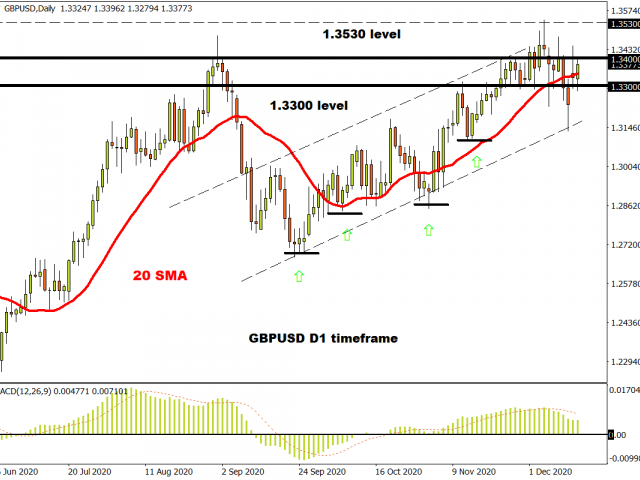 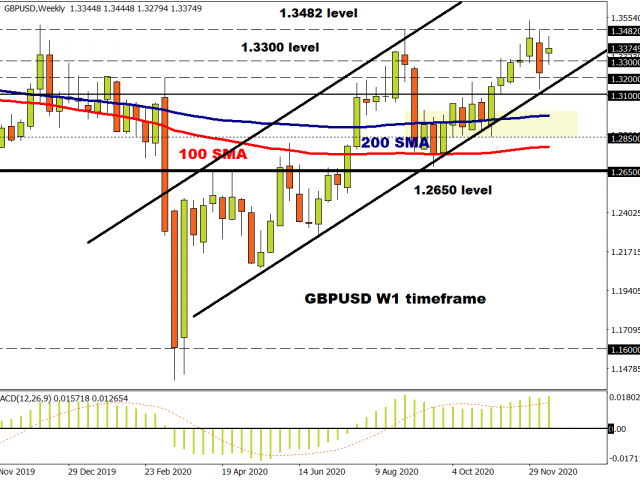 EURUSD consolidating at the highs

More Covid restrictions in Europe may be hampering the single currency push to new cycle highs. The two major risk events of the month, the ECB meeting and EU budget and recovery fund approvals have been and gone so it is the Dollar that will be the primary driver at the wheel now. We het a wave of PMI releases tomorrow which will further inform on Q4 GDPs and how economies are transitioning into the new year.

EUR/USD upside is targeting the 1.2175/80 area that has limited gains so far this month. The recent consolidation looks like a bullish pause before new highs so bulls will only be worried if prices fall below this month’s low at 1.2058. 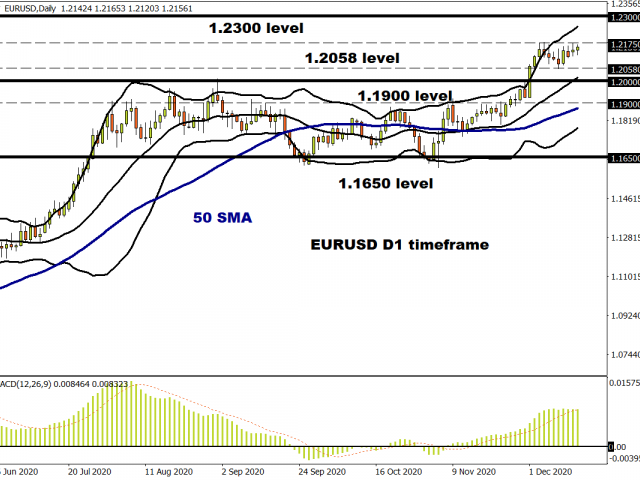