How might the Fed’s decision affect US markets on Wednesday? 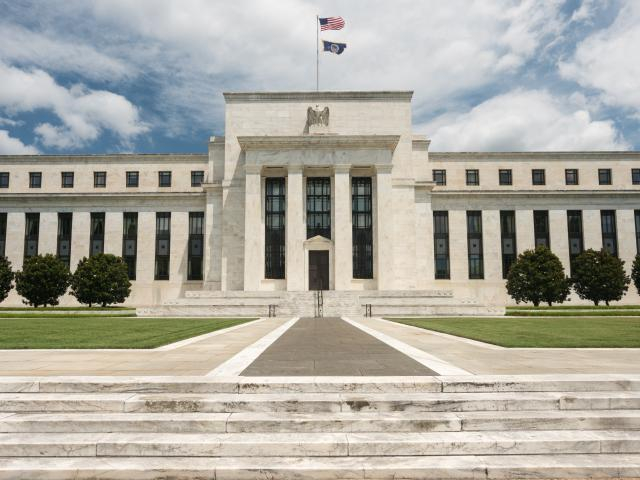 US equity futures are holding steady ahead of the Fed’s policy decision, after benchmark indices returned to positive ways on Tuesday. The S&P 500 ended a run of four consecutive days of losses, which had been its longest losing stretch since September.

The 3700 level remains a tough barrier to break for the time being. However, given the tailwinds in play, it should only be a matter of time before the bulls can attain critical mass to push this benchmark to new record highs. 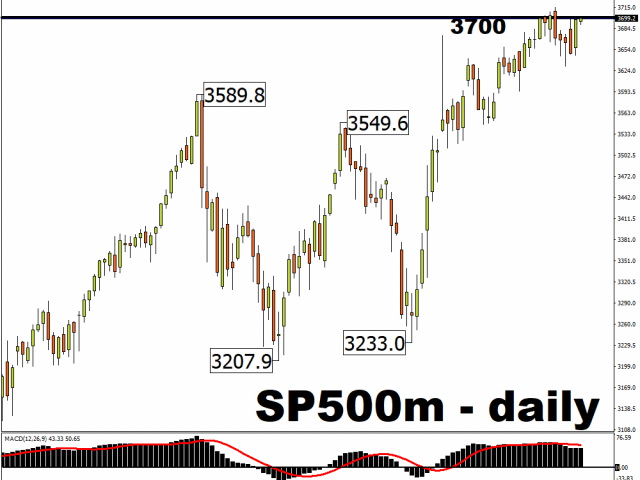 Risk sentiment has been cheered on by the same themes that have dominated markets in recent months.

Democrats and Republicans appear to be inching towards a deal for the next US fiscal stimulus package. However, the current proposal on the table is valued at US$748 billion, which is diluted from the previous versions that once had a headline grabbing figure of US$2.2 trillion. Still, the US economy could do with any amount of financial aid from the government right about now, given the waning momentum in its recovery.

First, it was Pfizer. Now, it’s Moderna’s turn. US regulators on Tuesday declared Moderna’s Covid-19 vaccine to be safe and effective, which paves the way for its emergency use authorization. With more vaccines blanketing the US, the hope is that a more positive health response from the population can build a more solid foundation for the US economy to recover.

Why does the Fed meeting matter to investors?

Next up, global investors will be keeping a close watch on the outcome from the Fed’s two-day meeting, which began on Tuesday. The Federal Open Market Committee (FOMC) is due to announce their policy decision later Wednesday (early Thursday at 3:00AM Hong Kong time).

The Fed is highly unlikely to make any adjustments to its benchmark rates, and is expected to keep them at rock-bottom levels until 2023. Instead, what investors want to know from this meeting is how much policy support can be expected out of the US central bank, in what form, and how soon.

Which assets could be affected by the Fed’s statements today? 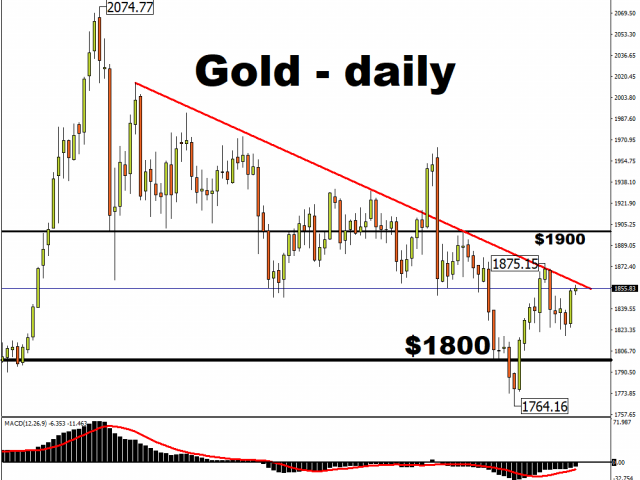 The Dollar index (DXY) is also ripe for a pullback, with its 14-day relative strength index already reaching oversold levels. A pullback of note in the DXY could heap more downward pressure on Bullion prices. 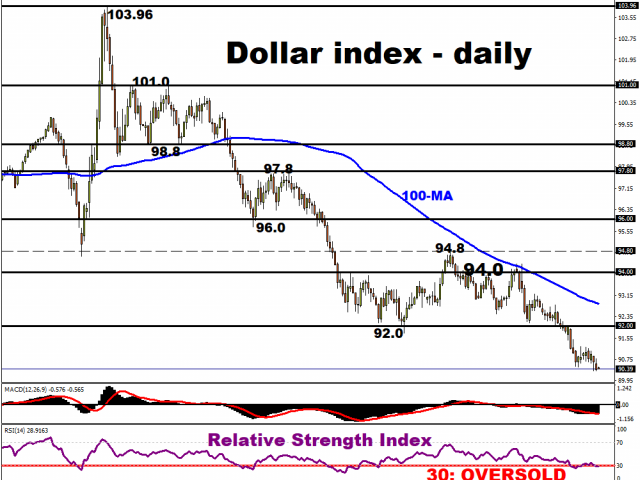