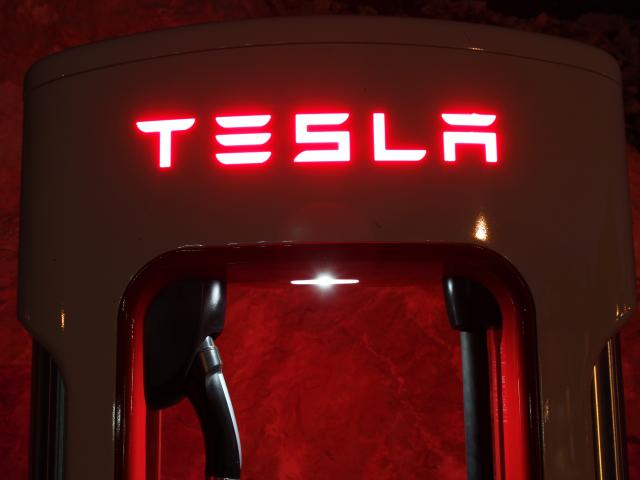 On Monday, Tesla will officially begin trading as part of the S&P 500 index.

After all, the electric automaker’s market value had grown too big to ignore, having surged by more than 640% so far in 2020.  Tesla is now the ‘world's most valuable automaker’, while Elon Musk sits pretty in second place on the Bloomberg Billionaires Index as the Tesla CEO is now worth over US$150 billion. 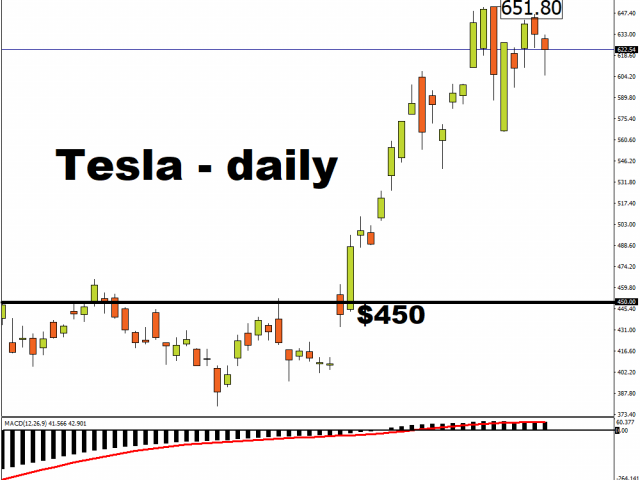 Why is Tesla’s inclusion into the S&P 500 such a big deal?

Keep in mind that there are about US$11 trillion in funds that are tied to this benchmark index.

When a company is added to this ‘big boys club’, many of these funds are forced to buy that just-included company’s shares, while dumping others, in order to accurately reflect the S&P 500’s overall performance. Such adjustments could result in trades worth tens of billions of dollars. This suggests an incoming wave of buying that could push Tesla shares even higher, fresh with its blue-chip status.

However, many investors and traders who had already taken part in the stock’s 18,200% advance since going public in June 2010 may see this as a selling opportunity to lock in their profits, taking advantage of the forced buying.

So where does that leave us?

With a big unknown and a potentially volatile trading day ahead for Tesla’s stocks, and perhaps even for the rest of the S&P 500. 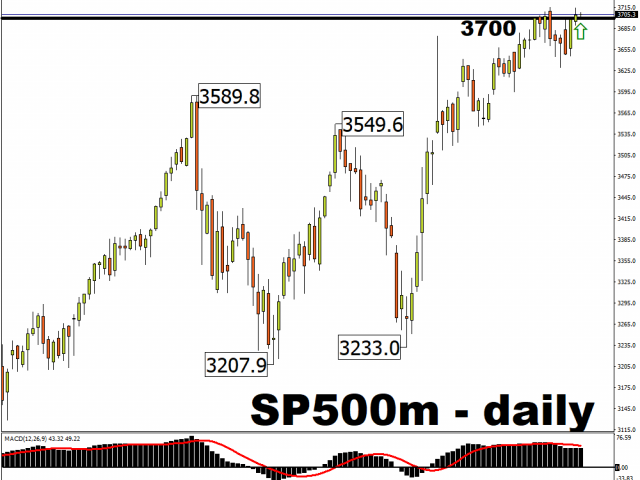 There are several competing themes that investors have to contend with over the coming days: 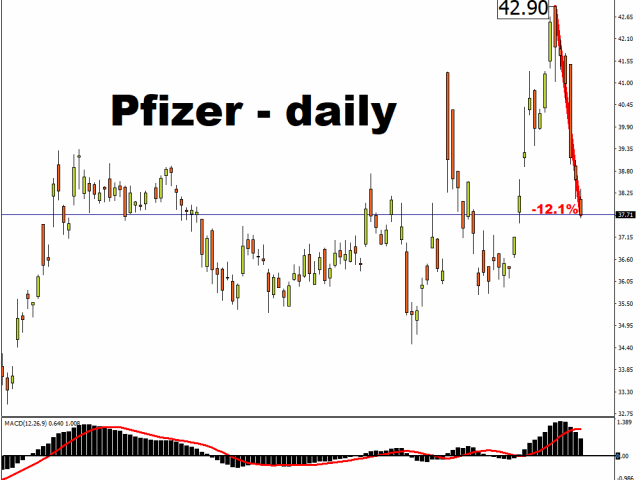 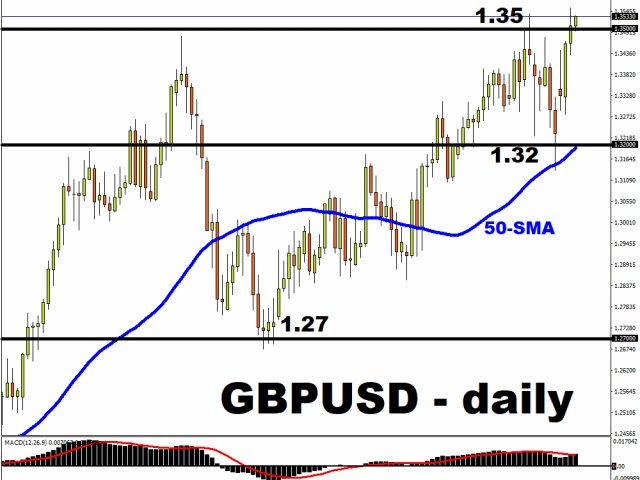