All is calm, all is bright? 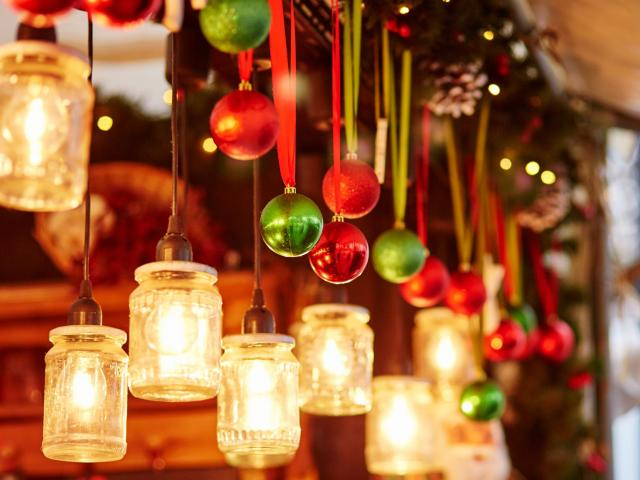 It’s beginning to feel a lot like Christmas. Markets are fairly quiet today as European stocks move very modestly higher and the Dollar claws back some losses but is still licking its wounds from its pivotal breakdown yesterday. Politics are driving markets both sides of the Atlantic as talks get to crunch point – they say the last one per cent is always the hardest.

Brexits talks are still on a knife edge as another PM Johnson-von der Leyen call overnight failed to break the increasing deadlock on fishing rights. The level playing field drama appears to be closer to settlement, but this Sunday is now the new de facto deadline for a deal. Of course, we have said that before so some sort of classic EU ‘fudge’ may be in the offing as the coastal European states are still pushing back strongly.

It has been grim week for the greenback as US equities have rallied to all-time highs. Record cases of Covid infections in the US and Germany, as well as a new surge in South Korea, are being overlooked as the positive news about vaccine rollouts outshines the near-term economic gloominess. Bipartisan talks are also sounding more promising with agreement over the weekend now close to the consensus call. The unexpected jump in yesterday’s jobless numbers may have provided US policymakers with a final incentive to push the stimulus package over the line.

Does the market see some short-covering in the Dollar as holiday time approaches and traders take time away from their desk? 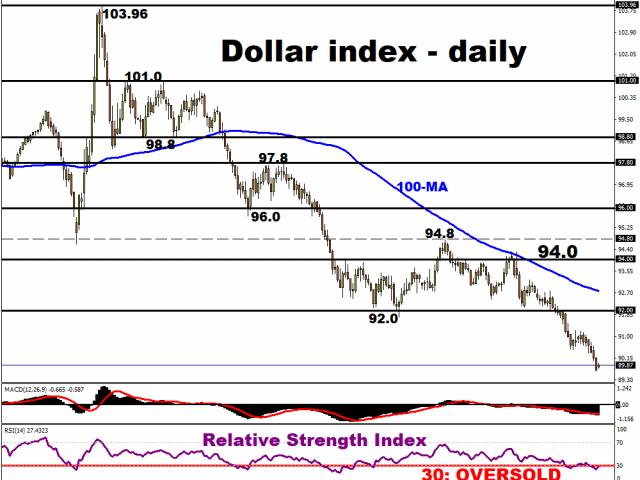 European stocks have been in the green every day this week and bulls will look for a strong close today above last week’s failed breakout high above 3555 on the Eurostoxx 50. Highs made around the start of the year around 3800 will be the target for the bulls if they can sustain this upward momentum. 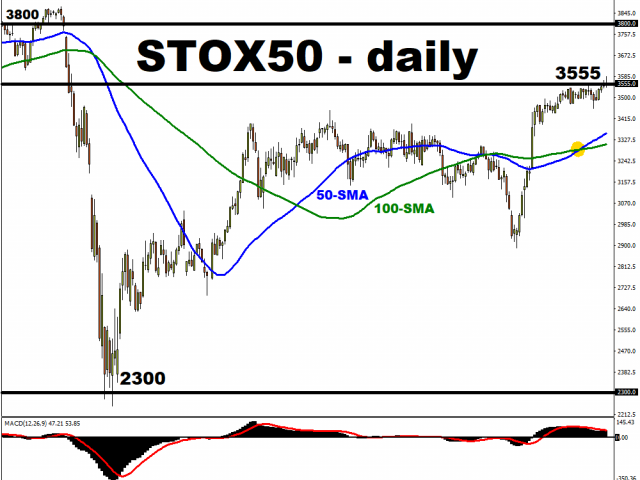 The Dax has led the way for the region’s stocks as it gets ever closer to all-time highs made in February around 13795. German business morale rose unexpectedly in December even as Europe’s biggest economy went into strict lockdown to contain a second wave. 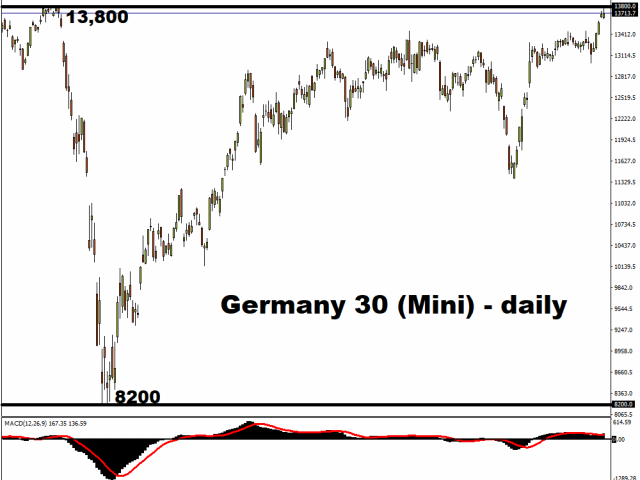 One of the most eagerly anticipated changes to the S&P500 takes place on Monday when the world’s biggest carmaker (by market cap) joins the world’s most important index. That the $600 billion company has barely generated any profits in its operating history is immaterial to the fund managers across the globe who need to add the name to their portfolios.

The stock is roughly 800% up from its March lows and has surged some 50% since the news of its addition to the S&P so we wonder what good news can be left out there to propel prices higher. 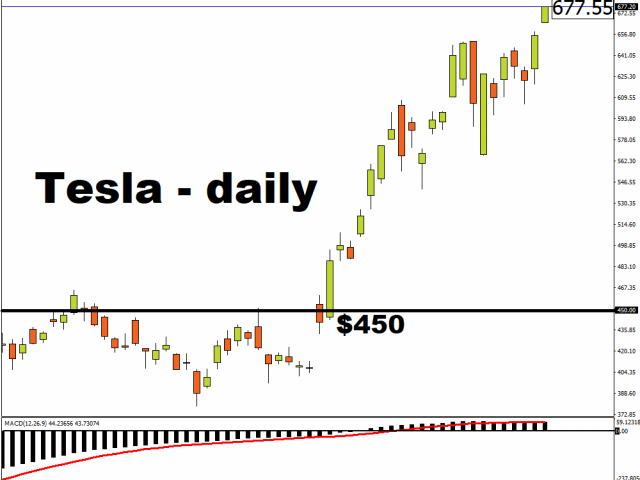