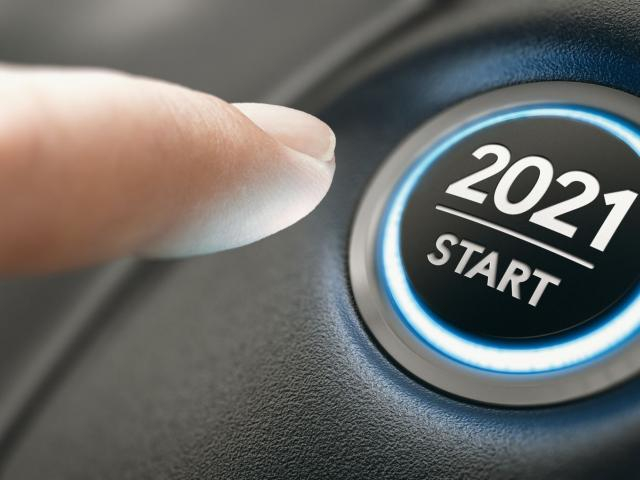 Much has already been made of the year that was. 2020 was unprecedented in so many ways, which made it truly unforgettable.

And while the world will understandably be hoping for some calm and serenity as they ring in the new year, investors will have to remain vigilant because 2021 is set to kick off on an eventful note for global financial markets.

OPEC is scheduled to decide on their output levels for February 2021at the onset of the week, as they attempt to maintain a fine balance between members' fiscal funding demands and a global outlook that remains uncertain.

Another output hike should keep Oil rangebound, while a no-change decision could lift the commodity's prices higher.

But with Saudi Arabia Energy Minister Crown Prince Abdulaziz bin Salman stating his intent to keep speculators on their toes, Oil markets could face a tense start to the first full week of the new year. 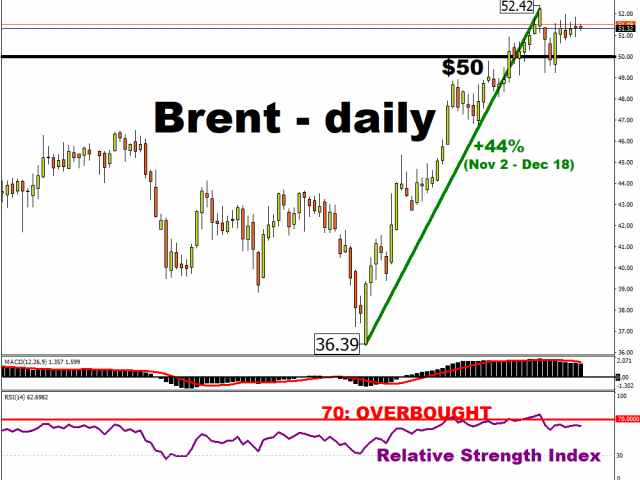 The outcome from this political contest could well set the tone for US equities for the year ahead. Should Democrats win those two Senate seats that are up for grabs, US stock benchmarks could push higher on expectations for more incoming fiscal stimulus under the Biden administration.

However, tech stocks may flounder on anticipation of more regulations and potential corporate tax hikes, as is typically associated with a Democrat in the White House. 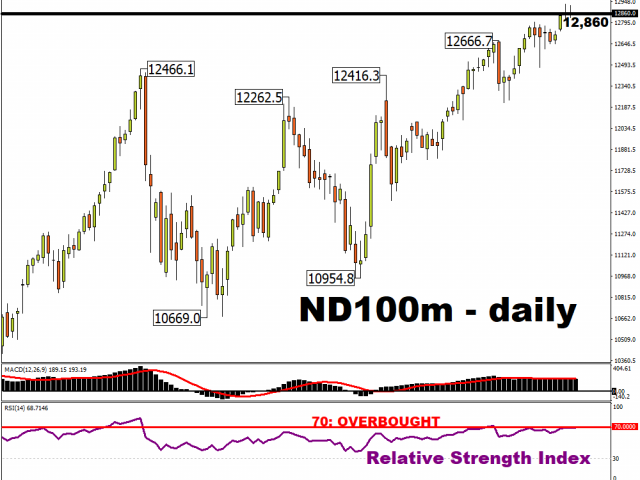 The US Senate and the House are set to officially count the electoral votes for the next US President.

President Trump’s ardent supporters within Congress have threatened to thrown a wrench into the works so as to keep him in the White House. However, according to the Congressional Research Service, this process within Congress has never been able to overturn the presidential election outcome to date.

Such an event could blindside investors and trigger wild gyrations in global financial markets, potentially triggering a rebound in the US Dollar index. 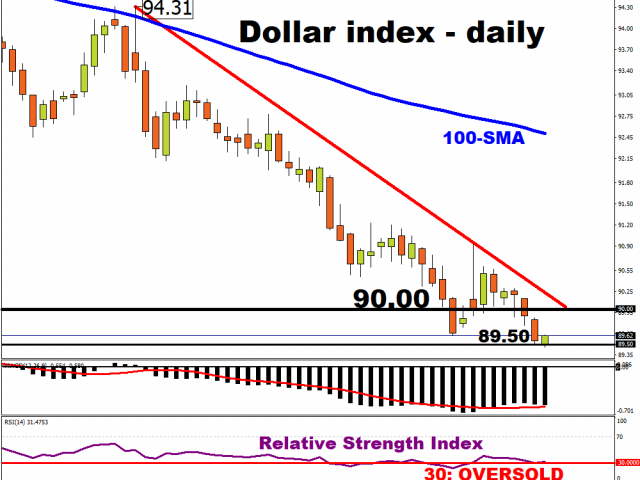 The upcoming US jobs report could well have a major say on the US monetary and fiscal policy outlooks. Markets are expecting an NFP print of just 85,000 jobs added in December, which is a far cry from the 1.6 million jobs that were added monthly on average over the six months prior. A worse-than-expected reading would light a fire under the incoming administration to roll out even more fiscal stimulus.

Such a narrative may help Gold prices break out of the upper bounds of its current downtrend and stay above the psychologically-important $1900 level. 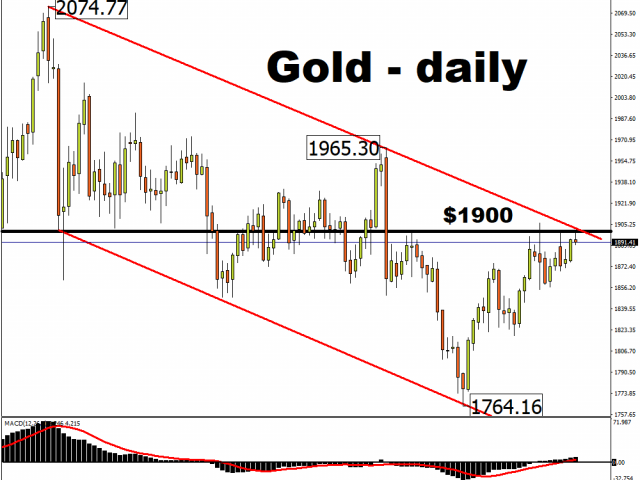