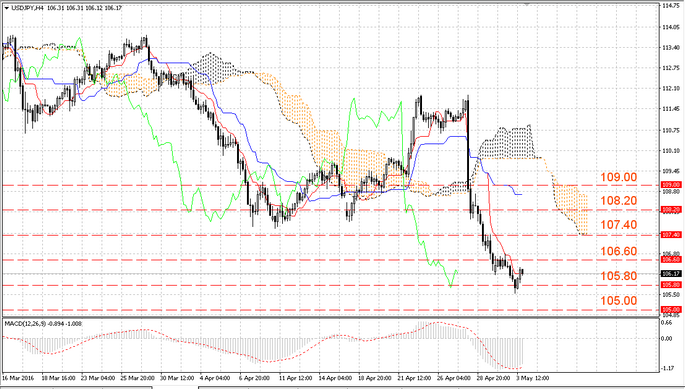 Yesterday Japanese banks were closed; the country celebrated a national holiday - Constitution Day. This day off turned traders’ attention to the American news flow where the Fed representatives William Dudley gave his speech. According to Williams he agrees with the decision not to raise the interest rates this year. He also expects that the United States will show a growth of 2% this year.