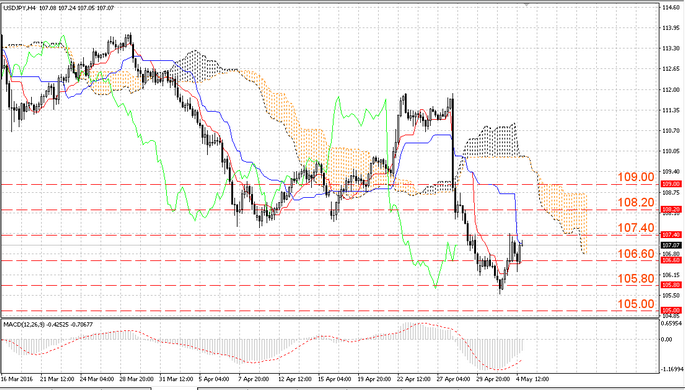 The pair retreated from 18 months maximum after a strong rally of the Japanese currency. The dynamics of the dollar against the yen may be volatile the next few days until Japanese traders return from the holidays. The yen still receives some support after the Bank of Japan decision to leave its monetary policy unchanged.