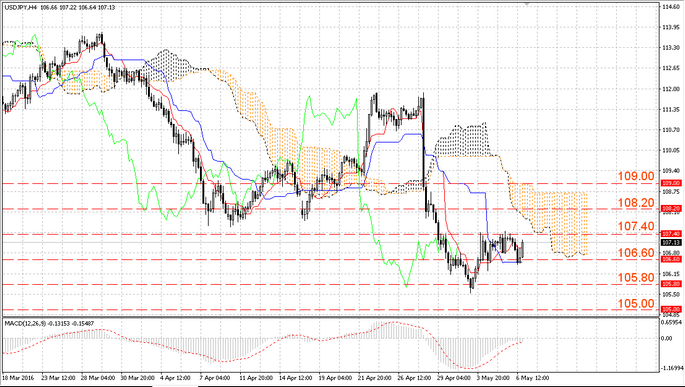 Japan published Monetary Base report (26.8% vs. expectations 29.3%), Service PMI from the Nikkei/Markit (49,3 vs. expectations 50,0). Meanwhile, April unemployment data in the US will allow us to see whether the US economy is strong enough to cope with another interest rates rise. The unemployment rate remained at the same place as expected.